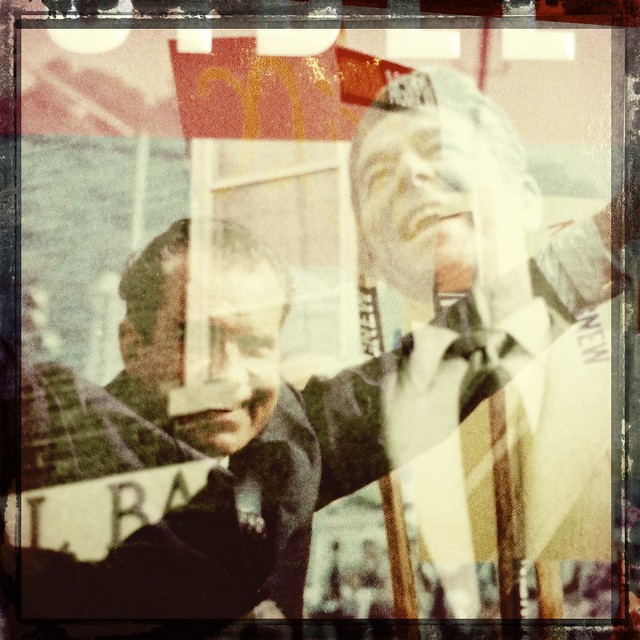 An excerpt from an interview/conversation between Thomas Frank and Rick Perlstein, which contains this illuminating exchange about the death of Democratic Party populism; how the working class Democrat morphed into Reagan Democrats, who now listen to Rush Limbaugh, Fox News, and so on…

Rick Perlstein: And, just to kind of rewind, I was very fascinated to read a book of Mike Royko columns. You know, Mike Royko is this great liberal hero, a real champion of the little guy and the kind of columnist we don’t see anymore. This white working-class populist kind of guy.

Thomas Frank: Although they didn’t use that term populist back then. They would have just said “liberal” right?

RP–No. They would have probably called him a populist, I think. But I was struck by how many of his columns.… One of his genres was how cruel they’re being to the little guy. One of his genres was the lives of colorful Chicago characters. But a lot of his columns were about how incompetent government was, and he would write about how hard it is to get a refund when the bus token machine doesn’t work, or the lines at the DMV. And, by the same token, when you read the toughest political journalism of the day by someone like Garry Wills, who was writing amazing stuff for Esquire Magazine, it’s so iconoclastic.

TF: How do you mean?

RP: He was so good at knocking politicians off their pedestals and showing them up to be phonies. One of Garry Wills’ favorite rhetorical strategies was to find out what a politician’s favorite book was, according to his campaign rhetoric, and then ask him about the book and prove that, you know, he had no idea what was in there.

So the point is, there was just all kinds of suspicion of government circulating in the culture. It was in the air. I mean, why wouldn’t there be after Vietnam? After Watergate? After the failure of Keynesianism? And one of the sort of diabolical, cunning accomplishments of Ronald Reagan and the Reaganites was to take that free-floating rage, rage about the failures of government and turn it to the advantage of the Masters of the Universe.

TF: Yeah. That’s the story of our time in some ways.

Sadly, this rings true. The GOP has long been the party of oil barons, media moguls, defense contractors, yet the rank and file of the Tea Party ranks are filled with working class and middle class voters, who consistently vote against their own economic interest. How does tax breaks for General Electric and ExxonMobil help a dude working at a muffler repair shop? It doesn’t, and yet… 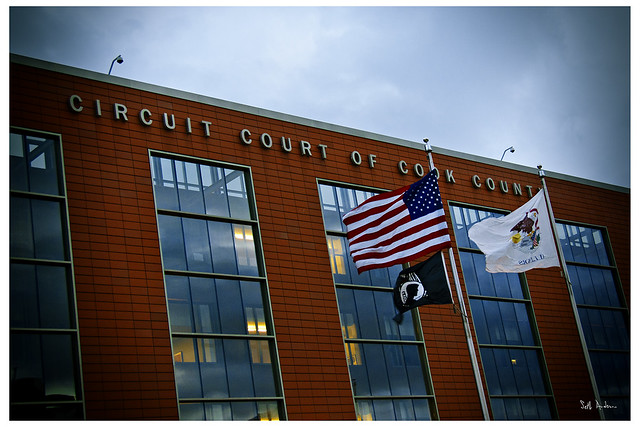 They were quite heroic and the story holds up on its own terms. Unfortunately, the Pentagon distorted it — for example, made up things that weren’t true about prisoners being hung by their wrists and having their arms permanently broken. Well, that was easily checked once they came back, and their arms weren’t permanently broken. But I have the smoking gun, which is Nixon’s Secretary of State, William Rogers, saying the POWs are serving their purpose to basically —you can get the quote from the book — putting the military on a new footing, where they should be—to kind of redeem American militarism.

Illinois still has a POW-MIA remembrance day. So the cynicism is that, generally speaking, when a pilot would get shot down over dense jungle and they didn’t recover the body, they were classified as “body not recovered.”

…Presumed killed in action, basically. And one of the things Nixon did — and the Nixon Pentagon did — was reclassify them as Missing In Action, which served a very important rhetorical purpose: If they were missing in action, maybe they were alive. And if they were alive maybe the enemy had them alive. And so it created this sort of negotiating point. Nixon could accuse them of negotiating in bad faith unless they promised to return these soldiers that they were supposedly holding back. And that turned out to be the sorcerer’s apprentice, because he would always talk about the 1,700 Americans held prisoner or missing in action. And after the war ends and these 600 men come back…

TF That’s how many POWs there were?

Approximately. 592, I think, was the number. People would say “where are the other 1,100?” And their families would say, “where are the other 1,100?” And, basically, this preexisting group that Admiral [James] Stockdale’s wife had started up, the National League of Families of Prisoners of War, the White House basically turned it into their own front group and plumped [it] up into something much bigger than it had been. But then it takes this independent life of its own harassing the government for not more actively looking for their missing family members. So they played with the feelings of these absolutely traumatized families for political gain, and it eventually backfired.

There’s more, and you should read it…

Remembering that you are going to die is the best way I know to avoid the trap of thinking you have something to lose. You are already naked. There is no reason not to follow your heart.