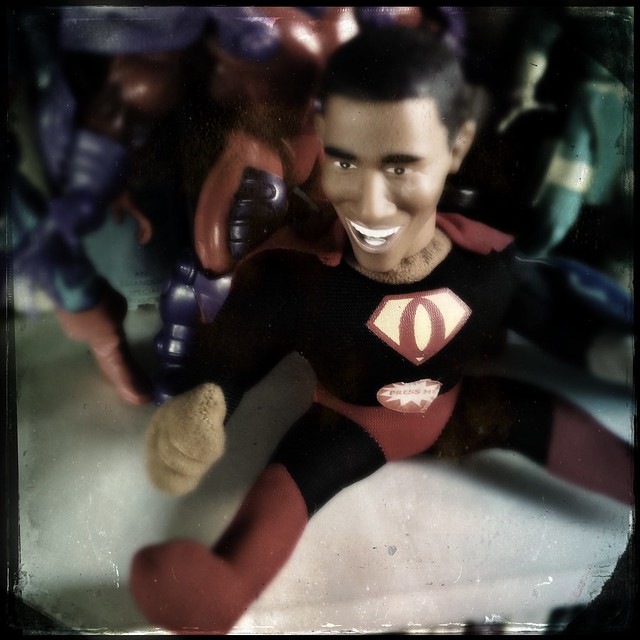 (click here to continue reading The Impeachment of Obama on Immigration May Be Legal — But It’s Wrong – NYTimes.com.)

As to the more immediate question, will Congress actually impeach Obama? Can they? and should they? Is Obama guilty of treason, bribery, or other high crimes and misdemeanors? What exactly does misdemeanor mean in this context? I guess we’ll see soon enough, as the Republican Party is gearing up to lead the US down the banana republic road…

House Republicans filed a long-threatened lawsuit Friday against the Obama administration over unilateral actions on the health care law that they say are abuses of the president’s executive authority.

The lawsuit — filed against the secretaries of Health and Human Services and the Treasury — focuses on two crucial aspects of the way the administration has put the Affordable Care Act into effect.

The suit accuses the Obama administration of unlawfully postponing a requirement that larger employers offer health coverage to their full-time employees or pay penalties. (Larger companies are defined as those with 50 or more employees.)

Anxiety is the dizziness of freedom.