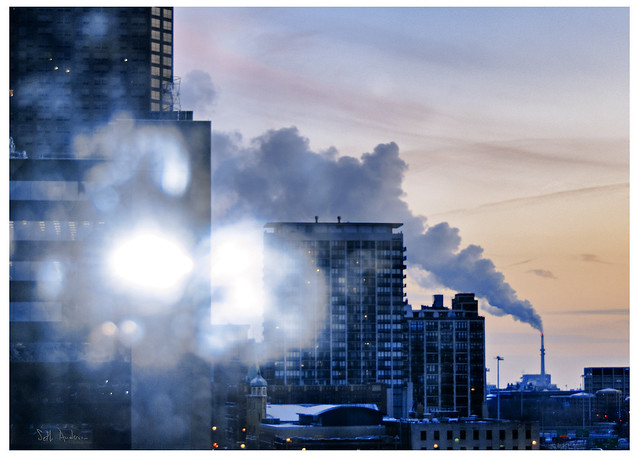 Funny to think just a few decades ago, Republicans were, for the most part, interested in breathing non-polluted air, fishing in non-polluted streams, and so on. Contrast that to the current Republicans who would like nothing better than to kill the planet tomorrow in order to wring profits from Earth today…

Of course, polluters will defend their right to pollute, but why can they count on Republican support? When and why did the Republican Party become the party of pollution?

For it wasn’t always thus. The Clean Air Act of 1970, the legal basis for the Obama administration’s environmental actions, passed the Senate on a bipartisan vote of 73 to 0, and was signed into law by Richard Nixon. (I’ve heard veterans of the E.P.A. describe the Nixon years as a golden age.) A major amendment of the law, which among other things made possible the cap-and-trade system that limits acid rain, was signed in 1990 by former President George H.W. Bush.

But that was then. Today’s Republican Party is putting a conspiracy theorist who views climate science as a “gigantic hoax” in charge of the Senate’s environment committee. And this isn’t an isolated case. Pollution has become a deeply divisive partisan issue.

And the reason pollution has become partisan is that Republicans have moved right. A generation ago, it turns out, environment wasn’t a partisan issue: according to Pew Research, in 1992 an overwhelming majority in both parties favored stricter laws and regulation. Since then, Democratic views haven’t changed, but Republican support for environmental protection has collapsed. 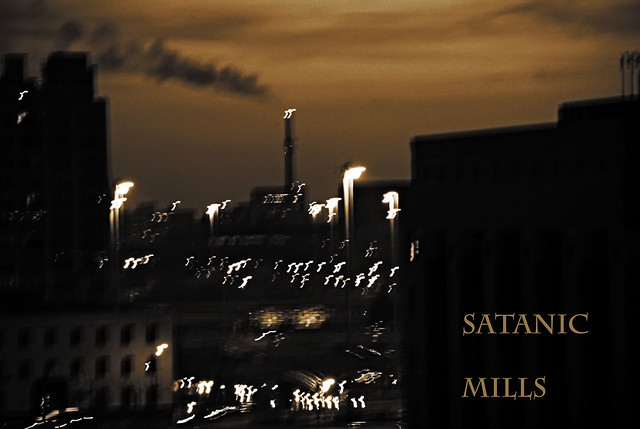 The Obama administration on Wednesday announced a long-delayed environmental regulation to curb emissions of ozone, a smog-causing pollutant linked to asthma, heart disease and premature death.

The sweeping regulation, which are aimed at smog caused by power plants and factories across the country, particularly in the Midwest, is the latest in a series of Environmental Protection Agency controls on air pollution that wafts from smokestacks and tailpipes. Such regulations, released under the authority of the Clean Air Act, have become a hallmark of President Obama’s administration.

Environmentalists and public health advocates have praised the E.P.A. rules as a powerful environmental legacy. Republicans, manufacturers and the fossil fuel industry have sharply criticized them as an example of costly government overreach. The National Association of Manufacturers has called the proposal “the most expensive regulation ever.”

Paul Krugman thinks the shift to become the Party of Pollution has occurred mostly because the GOP is the proud party of the 1%.

And environmental protection is, in part, a class issue, even if we don’t usually think of it that way. Everyone breathes the same air, so the benefits of pollution control are more or less evenly spread across the population. But ownership of, say, stock in coal companies is concentrated in a few, wealthy hands. Even if the costs of pollution control are passed on in the form of higher prices, the rich are different from you and me. They spend a lot more money, and, therefore, bear a higher share of the costs.

In the case of the new ozone plan, the E.P.A.’s analysis suggests that, for the average American, the benefits would be more than twice the costs. But that doesn’t necessarily matter to the nonaverage American driving one party’s priorities. On ozone, as with almost everything these days, it’s all about inequality.

Thinking is a momentary dismissal of irrelevancies.