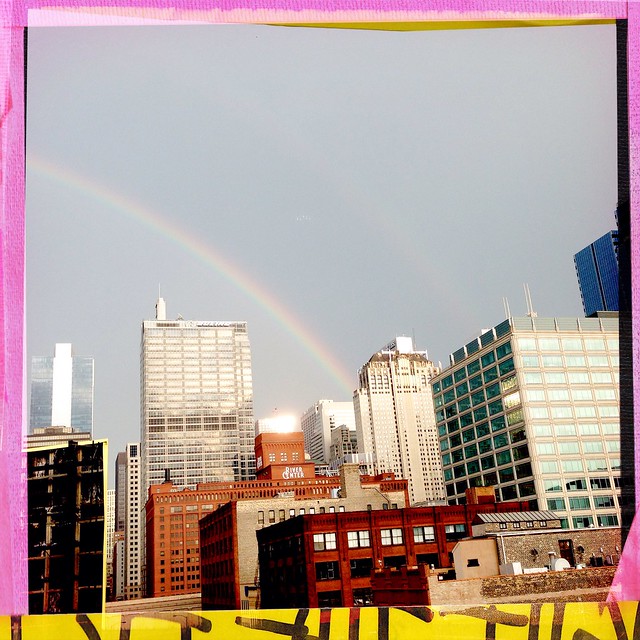 Damn, that sounds like a pretty serious, life-threatening bug. If I were a stock trader, I’d be shorting Boeing right about yesterday…

The US air safety authority has issued a warning and maintenance order over a software bug that causes a complete electric shutdown of Boeing’s 787 and potentially “loss of control” of the aircraft.

In the latest of a long line of problems plaguing Boeing’s 787 Dreamliner, which saw the company’s fleet grounded over battery issues and concerns raised over possible hacking vulnerabilities, the new software bug was found in plane’s generator-control units.

The plane’s electrical generators fall into a failsafe mode if kept continuously powered on for 248 days. The 787 has four such main generator-control units that, if powered on at the same time, could fail simultaneously and cause a complete electrical shutdown.

“If the four main generator control units (associated with the engine-mounted generators) were powered up at the same time, after 248 days of continuous power, all four GCUs will go into failsafe mode at the same time, resulting in a loss of all AC electrical power regardless of flight phase.”

Should the electrical shutdown happen at a critical phase in flight such as take-off or landing, or while manoeuvring in the air, the loss of control could be catastrophic.

(click here to continue reading US aviation authority: Boeing 787 software bug could cause ‘loss of control’ | Technology | The Guardian.)

We all look for happiness, but without knowing where to find it: like drunkards who look for their house, knowing dimly that they have one.