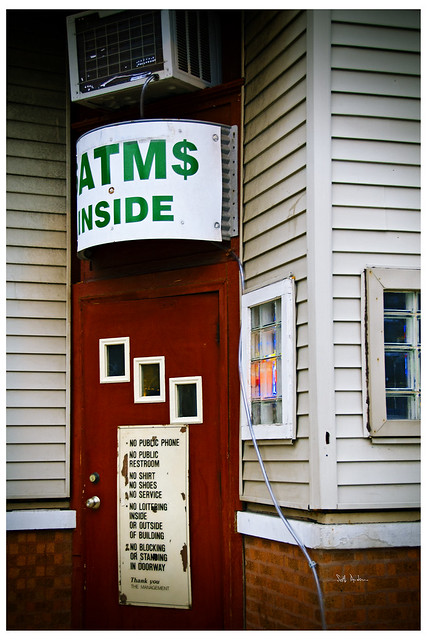 Adblocking software is a default installation for any browser on any computer I set up, usually using Ghostery. I am frequently amazed at the sheer amount of tracking code a typical publisher uses. Dozens and dozens of third party cookies, sometimes even more.

Browsing the web without ads is actually kind of nice. No popups stealing your screen. No autoplaying video ads making the page load as slowly as if it were being dialed up through America Online circa 1999. And millions of people seem to agree. They’ve installed extensions to their web browsers that delete the ads from most, if not all, of of the sites they visit. One popular ad blocker, AdBlock Plus, claims that it’s been installed on people’s browsers more than 400 million times and that it counts “close to 50 to 60 million active users,” said Ben Williams, communications and operations director at Eyeo, the company that makes AdBlock Plus.

Ad blocking isn’t a new issue. People have been installing these extensions for years. But those people were considered a fringe group. But that group is getting closer to the mainstream as kids who grew up browsing the web on their parents’ computers are getting their own laptops that they can customize all the way.

And advertisers’ target audience du jour — millennials — appear to be more likely to use ad blockers than any other age group. Of the survey respondents who were between the ages of 18 and 29 years old, 41% said they use ad blockers. As further evidence ad blocking isn’t abating, Mr. Williams said AdBlock Plus has averaged 2.3 million downloads a week since 2013. 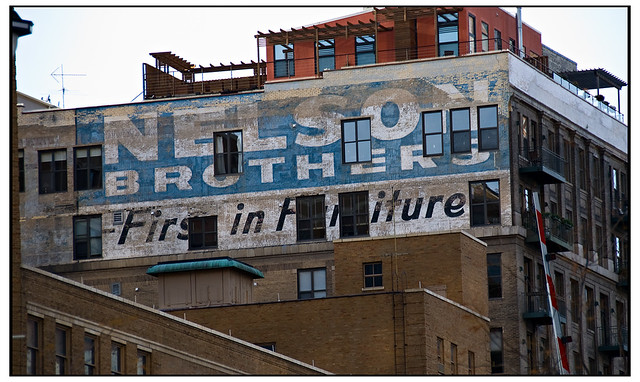 If the trend continues, the ad-supported model of web publishing will die soon. I’m not sure what will replace it – a subscription model I guess – but web publishers did themselves no favors by making ads increasingly more obnoxious. Autoplay videos are evil, and I cannot wait until Apple allows ad blocking software on iPhones and iPads.

Ad blocking extensions have been possible on Safari for Mac for a long time, but plugin architecture for Safari on iOS is much more limited. With iOS 9, Apple has added a special case of extension for ad blockers. Apps can now include ‘content blocker’ extensions that define resources (like images and scripts) for Safari to not load. For the first time, this architecture makes ad blockers a real possibility for iOS developers to make and iOS customers to install and use.

The inclusion of such a feature at this time is interesting. Apple is also pushing its own news solution in iOS 9 with the News app, which will include ads but not be affected by the content blocking extensions as they only apply to Safari. There is also clearly the potential for Safari ad blockers to hurt Google, which seems to be a common trend with Apple’s announcements recently…

Blocking ad tracking is also parenthetically about user privacy, and Apple is more likely to increase capabilities for its customers to opt out of the massive marketing databases of contemporary corporations like Acxiom, with the exception of inclusion in Apple’s own massive database of course. Apple is not a benevolent grandmother, but at least they are being more open about their marketing and data collection practices than some of their technology company peers.

Apple’s senior vice president of software engineering, Craig Federighi, who was onstage to present new “proactive” artificial intelligence features of the next iPhone operating system, paused before one of the slides to make the company’s devotion to privacy clear.

Yes, he said, the new software will try to anticipate your information needs, based on things like your calendar and location — something that its rival, Google, already does. But, Federighi added, “we do it in a way that does not compromise your privacy. We don’t mine your email, your photos, or your contacts in the cloud to learn things about you. We honestly just don’t wanna know.”

He continued: “All of this is done on [the] device, and it stays on [the] device, under your control.” And Apple says that if it does have to perform a lookup [online] on your behalf, it’s anonymous, it’s not associated with your Apple ID, and it’s not shared with third parties.

In case you missed that point, Federighi immediately repeated: “You are in control.” 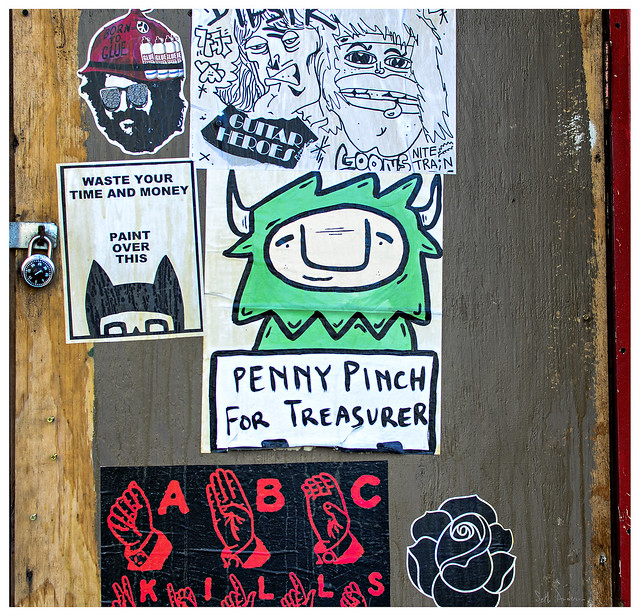 Waste Your Time and Money

We are talking significant revenue at stake already:

“Consumers want a faster web, significantly less tracking by unknown third parties and clean, well-lit media experiences. [Apple’s mobile ad-blocking plan] just accelerates it, and opens up a significant share of the marketplace,” said Jason Kint, CEO of online publisher trade group Digital Content Next. That significant share would significantly cut into publishers’ revenues. Take the biggest digital ad seller — Google — as a proxy. PageFair has estimated that Google, which made $59.1 billion from advertising in 2014, lost $6.6 billion that year because of ad blocking. As Vice’s chief digital officer Mike Germano said at an industry conference in New York earlier this month, “I love my audience, but fuck you, ad blockers — 20% of my revenue is gone.” 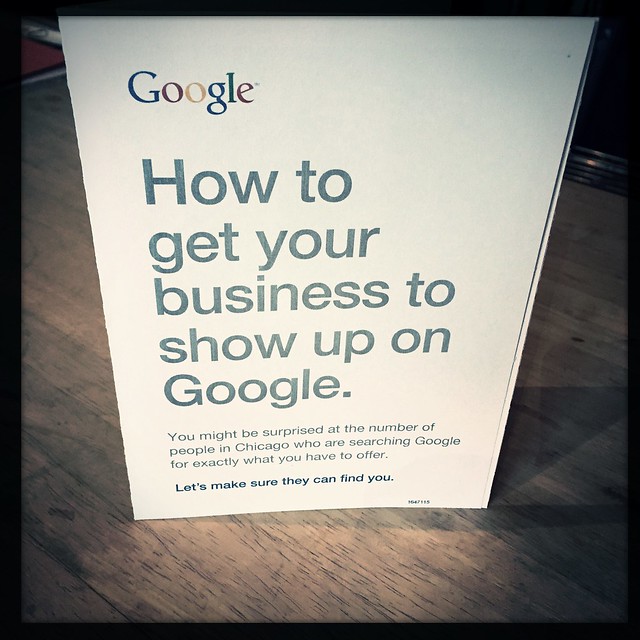 How to Get Your Business To Show Up On Google

If the doors of perception were cleansed everything would appear to man as it is, infinite.