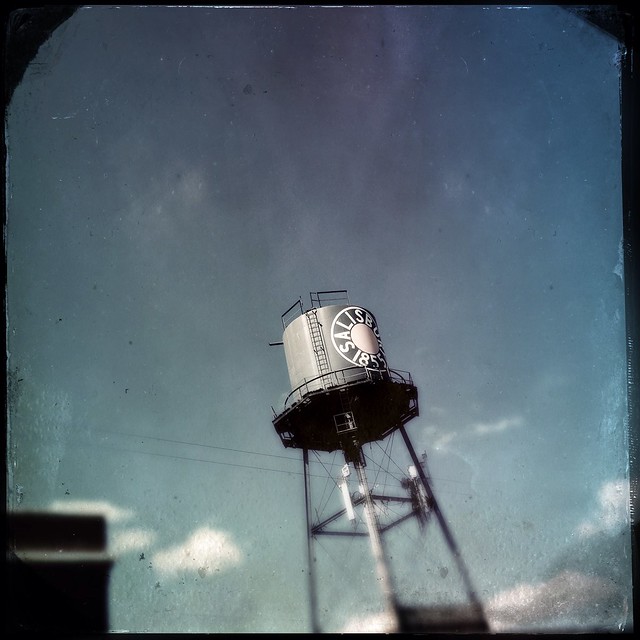 Apologies if you are one of the few brave and foolhardy souls who still subscribe to my daily newsletter. Your email contained a bunch of gobbledygook links today. Some background: before Twitter and Facebook, there was a social URL-sharing network called Delicious. Users of Delicious shared snippets from webpages, which is sort of how I still use Twitter1

Delicious was, and still remains, integrated with Google’s long neglected RSS engine, Feedburner. In other words, if you subscribe to my email newsletter, or use my blog’s RSS feed, you see Delicious links, Flickr images as well as occasional actual blog posts like this one merged together. But2 yesterday I started using a new RSS reading app. NetNewsWire has been my RSS reading app of choice since 2002, but it is feeling increasingly neglected, without much integration into the web services of 2015, so I purchased a competitor, Reeder, and lo-and-behold, posting directly to Delicious is an option! If I can press a button and post to Delicious, I’ll use the feature more frequently. With NetNewsWire, posting to Delicious meant logging in the site, copying and pasting the URL, copying and pasting the snippet, adding tags – about the same amount of effort would yield an actual blog post. With Reeder, I just press a button, and if I want, add tags. Much simpler. Except as I discovered this morning, the Delicious post gets mangled somewhere between Feedburner and Reeder. Basically, the URL is not properly formatted and looks like

Here are the five snippets I wanted to post, but didn’t have the stamina nor time to annote/respond to. One snippet I did manage to later turn into a blog post, but I’m including it here anyway … 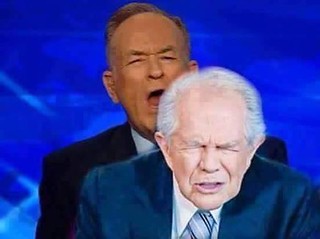 Ben Carson has famously said that a Muslim who wishes to become president of the United States must “reject the tenets of Islam.”

But what about members of his own church — The Seventh-day Adventist church? Must they reject its doctrines in order to become president?

The SDA church was co-founded by Ellen G. White, who was its original leader and prophet. She is to Adventists what Mary Baker Eddy, Joseph Smith, and Muhammad are to Christian Scientists, Mormons, and Muslims, respectively (not respectfully). And her book, The Great Controversy, corresponds to Science and Health, the Book of Mormon, and the Quran. And it fully deserves to be among them, as one of the the worst books ever written.

Someone should ask Dr. Carson if he believes in Ellen White’s prophecy in The Great Controversy with regard to the “big role” that the United States will play. Specifically, is the United States the two-horned beast that speaks like a lion of Revelation 13:11?

If so, he should renounce that belief (along with the rest of White’s “prophecy”) before anyone should consider voting for him for president. 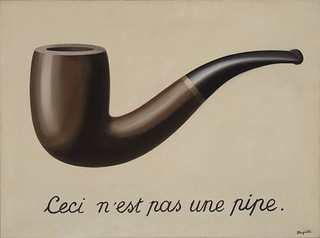 Björk on Iceland: ‘We don’t go to church, we go for a walk’ Björk used to walk across the tundra singing at the top of her lungs. John Grant left America for its rocky grandeur and Sigur Rós’s music captures its isolation. What is it about the Icelandic landscape that hypnotises artists?

(click here to continue reading Björk on Iceland: ‘We don’t go to church, we go for a walk’ | Music | The Guardian.) 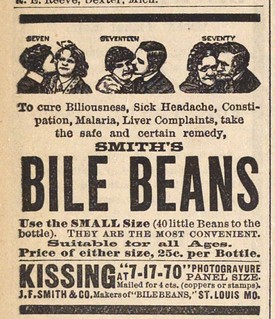 Cornel West tears into hypocritical “sister Clinton” while filling in for Bernie Sanders at an Iowa BBQ “Democratic socialism isn’t some kind of alien element. It’s organic and indigenous in the history of this nation.”

West turned to Sanders’ main opponent for the Democratic ticket, claiming that “we have to be honest about our dear sister Hillary Clinton — when it comes to my gay brothers and my lesbian sisters, one year, she says ‘marriage is just male and female.’ A few years later, she says she’s ‘evolved.’ I say, ‘I’m open to evolution.’

“But there’s certain issues that should cut so deep,” he concluded, “that you don’t need to be a thermometer — you can be a thermostat!”

(click here to continue reading Cornel West tears into hypocritical “sister Clinton” while filling in for Bernie Sanders at an Iowa BBQ – Salon.com.) 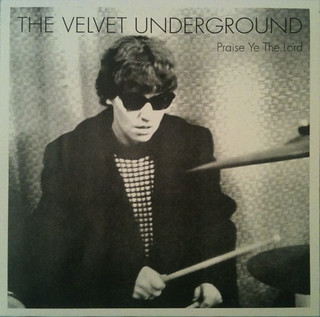 This Friday sees the release of The Complete Matrix Tapes, bringing together all the recordings made of the Velvet Underground at the San Francisco venue on 26 and 27 November 1969. Heard in their entirety, the recordings are revelatory – you get to hear wildly different versions of the same songs, Lou Reed chatting and joking with his audience, and a rock band exploring the limits of their performance – right up to a 38-minute version of Sister Ray.

While most of the 42 tracks on the four-disc box have been heard before, nine are exclusives. What’s more, the tracks previously heard on The Bootleg Series, Vol 1: The Quine Tapes were in nothing like this level of fidelity. In a world of box sets packed with unnecessary fillers, this one is anything but.

(click here to continue reading The Velvet Underground – see the video for Some Kinda Love (live) | Music | The Guardian.) 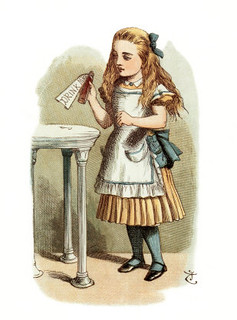 he offered this fairly long-winded account of where Deckard has been living following the events of the original film:

We decided to start the film off with the original starting block of the original film. We always loved the idea of a dystopian universe, and we start off at what I describe as a ‘factory farm’ – what would be a flat land with farming. Wyoming. Flat, not rolling – you can see for 20 miles. No fences, just plowed, dry dirt. Turn around and you see a massive tree, just dead, but the tree is being supported and kept alive by wires that are holding the tree up. It’s a bit like Grapes of Wrath, there’s dust, and the tree is still standing. By that tree is a traditional, Grapes of Wrath-type white cottage with a porch. Behind it at a distance of two miles, in the twilight, is this massive combine harvester that’s fertilizing this ground. You’ve got 16 Klieg lights on the front, and this combine is four times the size of this cottage. And now a spinner [a flying car] comes flying in, creating dust. Of course, traditionally chased by a dog that barks, the doors open, a guy gets out and there you’ve got Rick Deckard. He walks in the cottage, opens the door, sits down, smells stew, sits down and waits for the guy to pull up to the house to arrive. The guy’s seen him, so the guy pulls the combine behind the cottage and it towers three stories above it, and the man climbs down from a ladder – a big man. He steps onto the balcony and he goes to Harrison’s side. The cottage actually [creaks]; this guy’s got to be 350 pounds. I’m not going to say anything else – you’ll have to go see the movie.

Every thing is what it is, and not another thing.