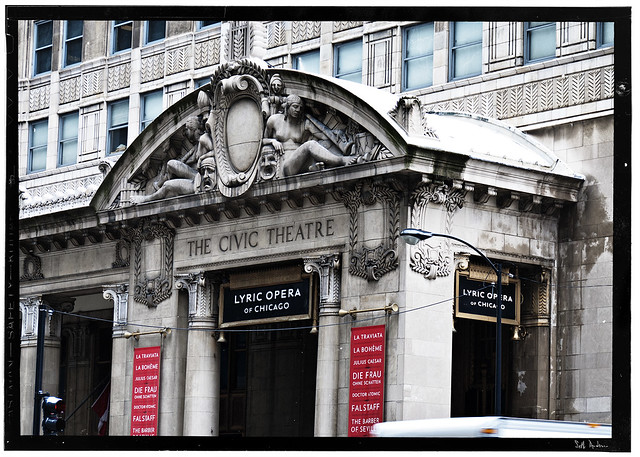 Personally, I’d be happy to run into Pau Gasol at the Lyric Opera of Chicago or similar location, he seems pretty cool, probably an interesting conversationalist. Not all athletes are dumb jocks, especially not those who have made it to the professional level. Those mouth-breathers we all knew in high school might have been muscle-bound knuckleheads, puffed up on testosterone and vainglorious, but they didn’t have the intelligence and drive to make it to a professional sport career, or at least none of the idiot jocks I knew in high school.

Anyway, despite this not being one of the Chicago Bulls better seasons, so far, I do hope that Pau Gasol re-signs with the team this summer.

NBA players have too much time and too little to do. When they’re not in a basketball arena, the rest of their days are spent watching television, refreshing Twitter and fine-tuning their ability to fall asleep faster than almost anyone on earth.

Pau Gasol and Nikola Mirotic would rather go to the opera. Or the symphony.

This season, for the first time, Gasol and Mirotic both have been starters for the Chicago Bulls. But around town, they’ve become known as something else: the city’s biggest patrons of the arts. Gasol and Mirotic are regulars at the opera house. They have been backstage guests of the symphony orchestra. Officials from the city’s highbrow cultural institutions say they can’t remember professional athletes coming to any of their performances—let alone as many as these Bulls.

No one in the NBA is as openly obsessed as Gasol. The 7-foot all-star keeps Mozart and Chopin recordings on his phone, and he needs to think carefully before naming some of his favorite operas: “Carmen,” “La Traviata” and “Tosca,” which he has seen three times. He may be the only professional basketball player ever who says he enjoys watching operas evolve. 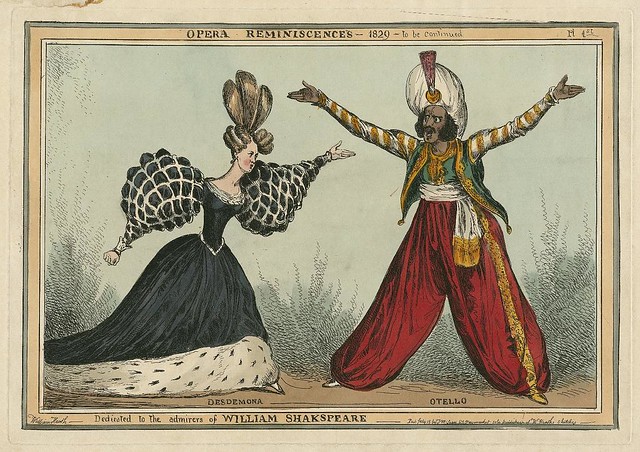 The abundance of culture in Chicago is actually one of the reasons Gasol plays for the Bulls. Gasol grew up around music in Barcelona, but it was only when he was with the Los Angeles Lakers that he went to the opera for the first time. It turned out to be something of a day spa—a place where he could escape from the world. “Especially during the season,” he said. “It takes my mind off basketball.”

Gasol, who is friends with the legendary tenor Placido Domingo, has made the arts such an essential part of his life that they played into his decision to sign with the Bulls as a free agent last year, he said. Bulls owner Jerry Reinsdorf introduced Gasol to the right people at the Lyric, and it wasn’t long before he was a familiar face at operas, concerts and musicals across the city. “I’m a big supporter of arts and culture,” Gasol said. “I think they’re traditions that we need to continue to pass on to younger generations.” 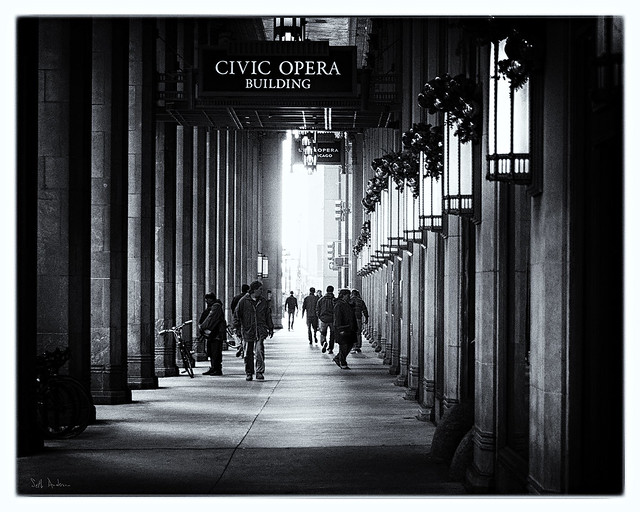 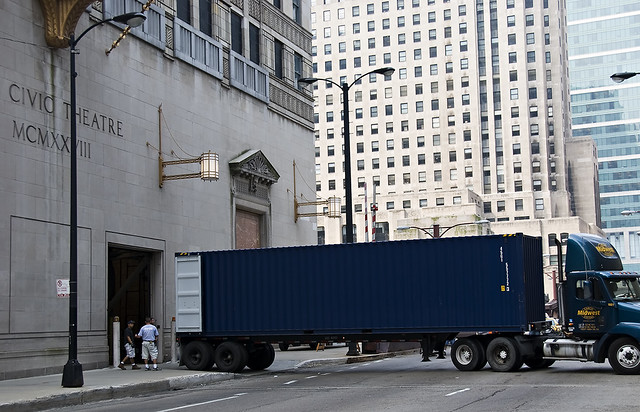 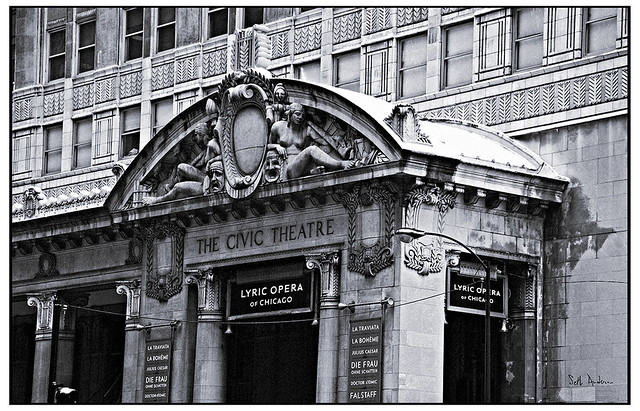 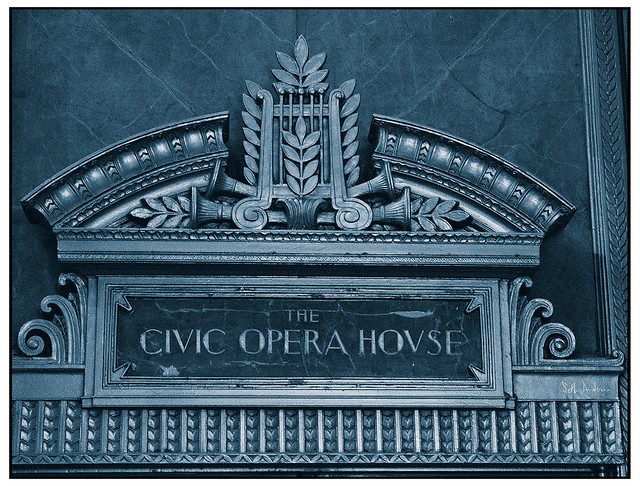 We’re terrible animals. I think that the Earth’s immune system is trying to get rid of us, as well it should.