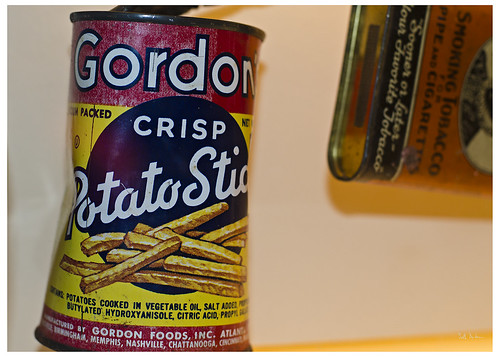 Amusingly, Phil Rosenthal agrees with me re: Super Bowl ads being over-rated.1

It’s not Super Bowl commercials I mind. I’ve actually liked a lot of them. I’ve enjoyed disliking others. My objection is how they’ve become fetishized.

Though they sell beer, cars, junk food and sundry other everyday items, services and ideas, we’ve been conditioned to treat them as something between objets d’art and Adam Sandler comedies.

It’s as if the fact that some marketer spent $5 million per half minute — up about 11 percent from $4.5 million last year — to pitch more than 100 million of us in the Super Bowl 50 audience obliges us to actually pay attention.

That attention, as reliable as the way we always dote on anthropomorphic animals year after year, in turn, helps justify the $166,666.67-per-second price, production costs not included.

Somewhere along the line, someone — maybe Don Draper, maybe Darrin Stephens — pitched Americans on the idea that television commercials are as much a part of Super Bowl Sunday as the game itself, and we bought it.

The queasy feeling that too many salty, fatty foodstuffs bring by the third quarter is as much a part of Super Bowl Sunday as the game too. But we’re not carpet-bombed with previews and reviews, encouraged to experience it repeatedly before and after the game and invited to try an extended and more intense version.

(click here to continue reading Fetishizing of Super Bowl ads: How much is too much? – Chicago Tribune.) 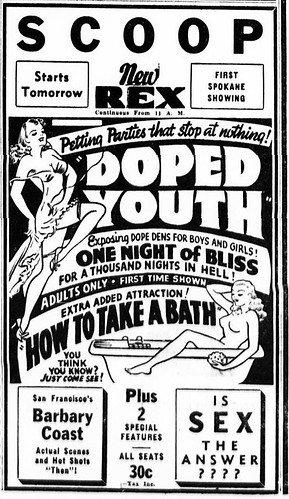 Should we be impressed by advertising just because it costs a lot to air? And create? Especially since so few ads are even worthy of our attention. Some are even worth our disgust, like:

The National Council on Alcoholism and Drug Abuse (NCADA) is hitting us again at the Super Bowl. This time with “All American Girl” – an ad that’s supposed to show that you should care about heroin abuse because it affects pretty white girls, too.

But, of course, the ad then doesn’t show what you do when someone is having a problem with heroin – it lets them just wander off in the distance. No, this is just another one of those frying-pan scared-straight attempts at prevention that have been shown historically to not work.