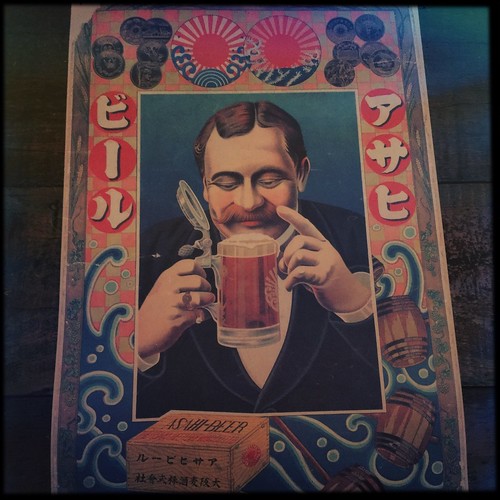 Once a year, non-sports fans are encouraged to watch the Super Bowl despite not caring a whit who is playing. The reason? The advertising is supposed to be of elevated quality.

For instance, one of the most famous Super Bowl ads is the Apple Computer 1984 ad announcing the Macintosh: 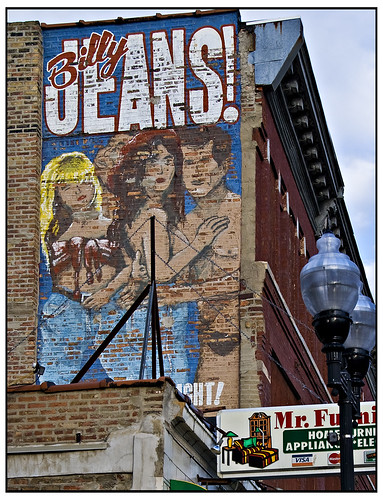 Former President George W. Bush has cut a TV ad for the super PAC supporting his brother, marking the former president’s most public political activity in the campaign to date. 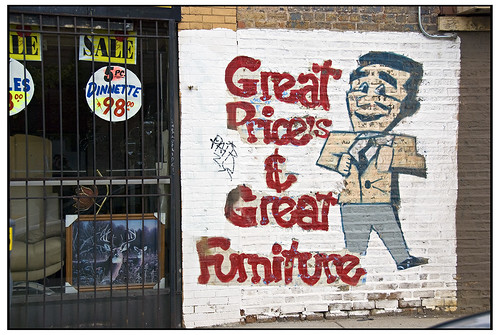 Having sat through many boring football games to watch the ads, I’m not falling for it again. I’m not convinced that simply because something is expensive, it is good. The decline of Hollywood as a conduit of interesting films could arguably be dated from the time that box office numbers became the metric of whether a given movie was any good. Plot, character development, those became less important than having great special effects, and thus most films made today are superhero films, animated dross, or similar genres. 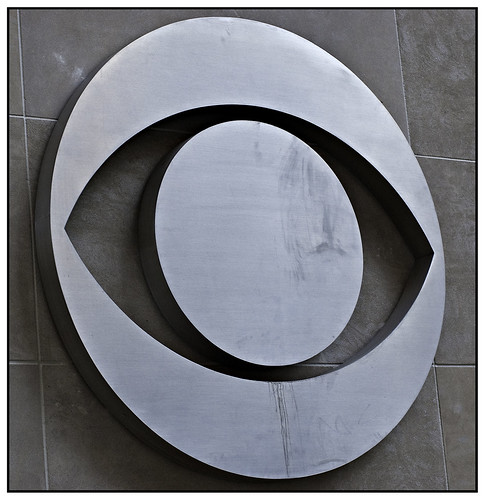 One Eye to Rule Them

CBS already has the 2016 Super Bowl Commercials website up, so if there is something really interesting shown, you can go and spend your time watching beer, auto, pharmaceutical corporations trying to sell you their products. I wouldn’t say that advertising can never be clever, just that the typical target for Super Bowl ads seems to be 14 year old boys: the commercials are populated with fast cars, women with “child-bearing hips”, and puerile and jejune scenarios. Many ads seem solely as crass attempts at creating a “viral” sensation, or at least stirring up controversy. Alcohol, sugary sodas, packaged snacks, fast food, cars, software, electronics, probably some insurance company; am I missing anything by resisting their pitches? Doubtful.

If you are a football fan, by all means, watch the culmination of the season. For the rest of us, go for a walk or something.

Parenthetically, I’m amused that the NFL is not using the Roman numeral for 50, “L”, but only for this year.

You don’t have to brush up on your Roman numerals because it’s not going to be Super Bowl L for a few reasons. At the top of the list: Nobody wants to be associated with a loser. Especially the NFL.

“Some would ask, ‘The letter L, what does that associate with?'” NFL spokesman Brian McCarthy says.

The answer, of course, is “Losing.”

Football is a game of X’s and O’s. But it’s also long been one of I’s and V’s, as virtually the only institution in our society that incorporates Roman numerals. Roughly a decade ago, the NFL first began examining what “Super Bowl L” looked like on social media, on mobile devices and on merchandise like T-shirts and caps. The short answer? It didn’t look good.

Using the number 50 was found to be much more appealing than an L, on many levels, from the negativity associated with losing to the aesthetic challenges posed by using the letter. So this year, and this year only, the Super Bowl will use more traditional numbering.

“The genesis is with Super Bowl XL 10 years ago,” McCarthy says. “We spent some time looking at what a block L would look like on its own, and [NFL Creative Services] said, ‘It could be a problem from a creative and design element that the letter L, on its own, without an I after it, looks unusual within the design world.'”

(click here to continue reading What the L? Why the NFL Sacked Roman Numerals for Super Bowl 50 | Rolling Stone.)

He had discovered a great law of human action, without knowing it — namely, that in order to make a man or a boy covet a thing, it is only necessary to make the thing difficult to obtain.