The editor of this sucky blog1 has assigned Wednesday’s topic as Weird. Weird would include items such as you might encounter in Chuck Shepherd’s seminal News of the Weird, or on a late-night comedy show, or similar. The universe is a wild and wacky place, and not everything is beige, focus-tested, and lifeless. 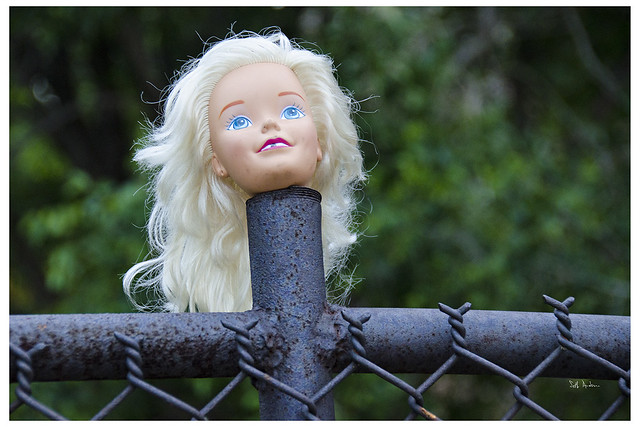 Anyway, a couple of days ago, I read about a doctor about to perform the first ever head transplant:

Three years ago, [Dr. Sergio] Canavero, now 51, had his own Dr. Strange moment when he announced he’d be able to do a human head transplant in a two-part procedure he dubs HEAVEN (head anastomosis venture) and Gemini (the subsequent spinal cord fusion). Valery Spiridonov, a 31-year-old Russian program manager in the software development field, soon emerged from the internet ether to volunteer his noggin. He suffers from Werdnig-Hoffman disease, a muscle-wasting disorder, and is desperate.

Canavero has a plan, delineated in a June 2013 paper in the peer-reviewed journal Surgical Neurology International and presented in 2015 as the keynote address of the American Academy of Neurological and Orthopaedic Surgeons’s 39th annual conference. It’s a 36-hour, $20 million procedure involving at least 150 people, including doctors, nurses, technicians, psychologists and virtual reality engineers.

In a specially equipped hospital suite, two surgical teams will work simultaneously—one focused on Spiridonov and the other on the donor’s body, selected from a brain-dead patient and matched with the Russian for height, build and immunotype. Both patients—anesthetized and outfitted with breathing tubes—will have their heads locked using metal pins and clamps, and electrodes will be attached to their bodies to monitor brain and heart activity.

Next, Spiridonov’s head will be nearly frozen, ultimately reaching 12 to 15 degrees Celsius, which will make him temporarily brain-dead.Doctors will then drain his brain of blood and flush it with a standard surgery solution. A vascular surgeon will loop sleeve-like tubes made of Silastic (a silicone-plastic combination) around the carotid arteries and jugular veins; these tubes will be tightened to stop blood flow and later loosened to allow circulation when the head and new body are connected. Then the two teams, working in concert, will make deep incisions around each patient’s neck and use color-coded markings to note all the muscles in both Spiridonov’s head and that of the donor, to facilitate the reconnection.

Next comes the most critical step of all. Under an operating microscope, doctors will cleanly chop through both spinal cords—with a $200,000 diamond nanoblade, so thin that it is measured in angstroms, provided by the University of Texas.

If all that goes as planned, Canavero can then make good on his Dr. Strange inspiration with Gemini. The lengths of the transected spinal cord stumps will be adjusted so they’re even, and the myelinated axons, the spaghetti-like parts of nerve cells, will be fused using a special type of glue made of polyethylene glycol, an inorganic polymer that Canavero says is the procedure’s true magical elixir.

In this way, spinal cord function will be established by enabling the cytoplasm of adjacent cells to mix together.Then it’s time to make sure the spinal fusion is secure with a few loose sutures applied around the joined cord and threaded through the thin membrane surrounding the brain and spinal cord.

To finish securing Spiridonov’s head, the previously exposed vertebral arteries of the donor and Spiridonov will also be linked to achieve proper blood flow. In addition, the dura, the tough outermost membrane covering the brain and spinal cord, will be sewn watertight with wires and clamps. Doctors will similarly reconnect the trachea, esophagus, vagi and phrenic nerves, along with all of the severed muscles, and plastic surgeons will sew the skin for optimal cosmetic results.

Throughout, doctors will ensure a suppressed immune system through medication, and after the transplant, doctors will regularly screen Spiridonov’s blood for anti-donor antibodies while he lies in a drug-induced coma for four weeks to allow his brain to recover. During that time, doctors will electrically stimulate the spinal cord to promote communication between neurons and improve Spiridonov’s motor and sensory functions.

Doubters and naysayers don’t believe the operation will be possible, or even attempted, but science is always about exploring the edges of human knowledge, with plenty of failures along the way.

I see a few possible outcomes to the surgery. 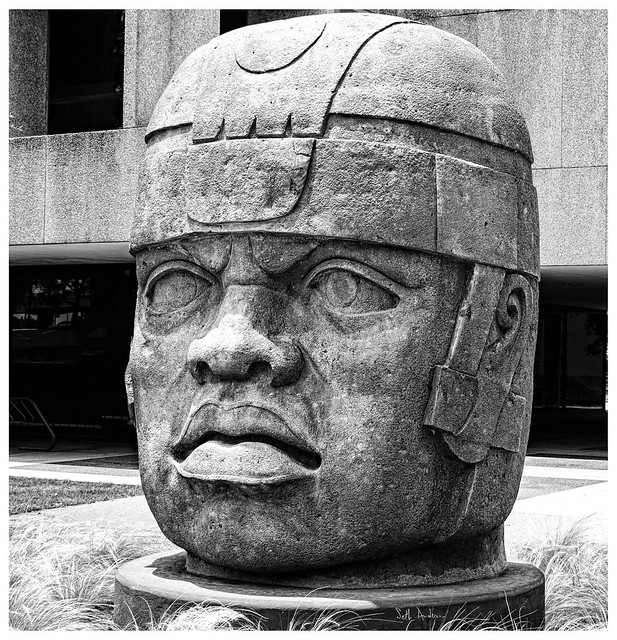 The surgery is scheduled for 2017, I assume we’ll hear about the successes or failure. Will there be a Frankenstein monster? Or just another step towards Ray Kurzweil’s 2020 goals for humanity?

Growing old is mandatory; growing up is optional