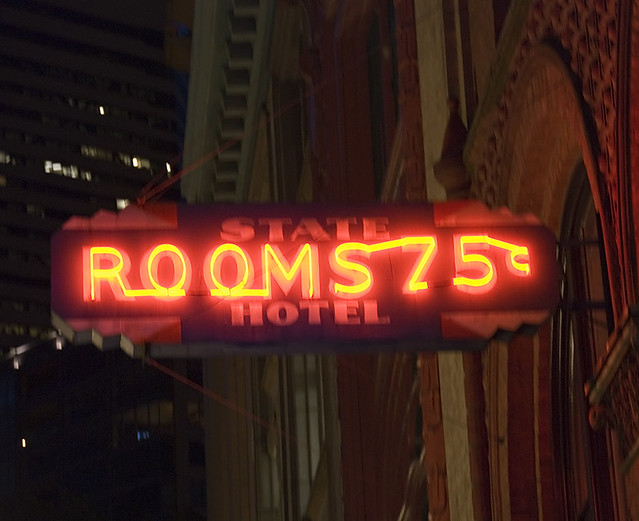 Technology used to reduce energy use – seems like a good idea. Why isn’t this technique being used everywhere?

American hotels have long resisted key cards or other energy-saving systems. Energy was cheap, and hoteliers feared that guests, who routinely left their rooms with the lights and air-conditioner on, would see any check on their energy use as an inconvenience.

Hotel guests “have a feeling that they paid for the space and they can use it freely, and there’s a natural tendency not to be too conscious of their energy use,” said Brian Carberry, a director of product management for Leviton Manufacturing Company, of Melville, N.Y., which makes key card switches and other energy-saving devices for hotels.

But the aversion of hoteliers in the United States is slowly shifting as Americans have become more energy conscious and more states and municipalities have adopted rigorous building codes for energy use.

In 2014, the latest year for which figures are available, 29 percent of hotels surveyed by the American Hotel and Lodging Association had a sensor system in guest rooms to control the temperature, compared with less than 20 percent in 2004; and more than 75 percent had switched to LED lighting, up from less than 20 percent. Other energy-saving measures had also been more widely adopted.

Energy costs typically represent 4 to 6 percent of a hotel’s overall operating expenses, with the largest share for heating and air-conditioning.

Many major hotels in the United States have digitally controlled thermostats to monitor the temperature in guest rooms, said Pat Maher, a retired Marriott executive who is a consultant to hotels on energy management.

And a growing number, he said, have installed sophisticated systems that sense when a room is occupied. When a hotel guest enters a room, the device allows the temperature to be manually controlled within a certain range — from 60 to 80 degrees, for example — and then sets it back into an energy-saving mode when the room is vacant again.

Mr. Maher said such a system could save a hotel 20 percent or more in energy costs. And many utility companies, he noted, now offer rebates to hotels that have installed digital thermostats and other energy management devices.

(click here to continue reading At Energy-Minded U.S. Hotels, They’ll Turn the Lights Off for You – The New York Times.)

I fail to see the downside to this idea, other than the hotel’s investment in the new technology, but even that seems like it would be recouped sooner than later. Would you really care if the lights were off when you entered your hotel room? And the air-conditioning wasn’t cranked to 63ºF? I wouldn’t.