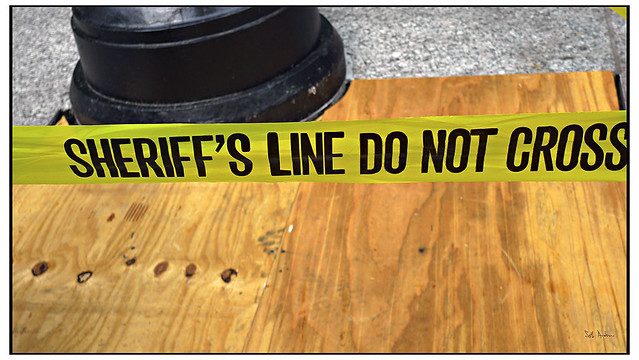 Sheriff’s Rape Line Do Not Cross…

If I lived in Idaho, I’d try to get this guy fired; since I don’t, at least Craig Rowland’s retrograde and reprehensible beliefs can be made public for future Google searches…

An Idaho sheriff says the Legislature shouldn’t have gotten involved in creating a statewide system for collecting and tracking rape kits because many rape accusations are false.

The state lawmaker who introduced the bill immediately denounced the comments.

Bingham County Sheriff Craig Rowland made the comments Monday to Idaho Falls TV station KIDK before lawmakers unanimously approved the new system and sent the measure to the governor.

Rowland said legislators should let law officers decide which rape kits need testing, the system that is currently in place.

Rep. Melissa Wintrow, a Democrat from Boise who introduced the bill, said the sheriff’s remarks were harmful to women.

“Many times people are focused on a woman’s behavior, and the victim’s response,” she said, “when we should be thinking about what are we teaching men in this society. What are we teaching young boys and men about how we should not initiate or cross any physical boundary without consent.”

She pointed to FBI statistics that show only 33 percent of all rape victims report the crime.