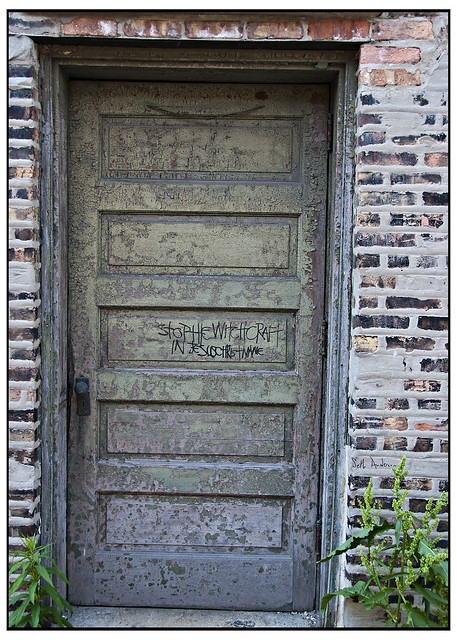 Names are power, but still, paying someone $30,000 to come up with a name seems excessive. What happened to randomly opening a dictionary? Or a Bible?

Professional services have popped up in the U.S. and Europe to aid parents with naming their children for a fee. Last year, Marc Hauser, who runs the Switzerland-based naming agency Erfolgswelle, went from solely serving brands to also branding children. His firm charges over $29,000 for every baby it names, devoting two to three weeks and around 100 hours of work to the process. Though Hauser thinks that approaches rating baby names strictly by data (and not emotion) are “overrated,” his firm does check to ensure that a baby name has not already been trademarked. “Even when it’s a little close to an existing brand name, it will not survive,” he said. Historians also vet the name to ensure it goes not have “an aggravating past.” Hauser admits that his own first name, Marc, would never make the cut at his firm because it’s connected to the name of an ancient Roman god of war.

Sherri Suzanne, who runs My Name for Life in New York, said her services begin at several hundred dollars. She spends around 30 hours on a single name report.

Baby-naming experts have been around since long before Western specialists started marketing the service to nervous parents with high disposable incomes. In South Korea and India, for example, spiritual leaders can offer advice on what to name a child by reviewing scripture, astrology, and local culture. Just as with a wedding, a donation is offered to the spiritual leader in exchange for the service. In some cases, the baby is not named until after it has been born. “A shaman came over to our place and did a ceremony when I was a couple weeks old,” said Seung Lee, a 23-year old San Francisco resident who was named through this process in South Korea. “The shaman gave a couple names for us to mull over.” While the practice is not entirely common, it’s important to those who participate, said Lee.

Some experts recommend a more data-driven route. “I’ve seen parents do just incredible things with their poor children’s names because they were creative and thought they were going to be unique,” Mehrabian said. “If you are getting somebody who really knows the evidence, then I’ll say it’s worth every penny, whether its $500 or $5,000. Believe me, you don’t want to name a child with an unattractive name and have them go through life and suffer the consequences.”

(click here to continue reading You Can Now Pay Someone to Name Your Baby – Bloomberg.)

The funniest things are the forbidden.