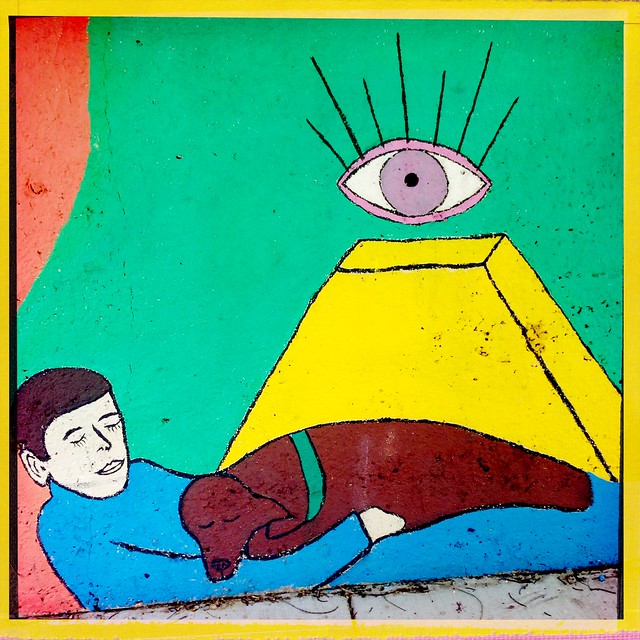 Revolution of The Innocent…

Slightly more information on how Illinois is moving along to become in compliance with the REAL ID Act of 2005, despite grumblings from civil libertarians and others wary of a national ID system.

Applicants will have their photograph taken at a local office and a digital copy will be submitted immediately to Springfield for comparison in a pool of several million digital photos, according to Jim Burns, inspector general for the secretary of state’s office.

“We have in Illinois one of the better facial recognition systems in the country,” he said.

Illinois is among 27 states either not in compliance or taking steps to comply with the Real ID Act. Under this act, stricter identification is required to pass through airport security and enter federal buildings. Homeland Security earlier this year postponed the deadline for states to comply to 2018.

Homeland Security also will accept the temporary paper document in conjunction with an old driver’s license or ID card to board an aircraft until the permanent card arrives in the mail.

Congress passed the law in 2005 after a 9/11 Commission recommendation to take steps that would make it tougher to counterfeit government-issued IDs.

Critics of Real ID, such as the American Civil Liberties Union, have complained that it is a blatant invasion of privacy and would make people vulnerable to identity theft.

Ed Yohnka, director of communications at American Civil Liberties Union of Illinois, said he believes Illinois and other states have been doing a good job protecting peoples’ identities, and switching to a national identification card would do more harm than good.

“Congress ought to pull the plug on this,” he said. “It creates a national identification system that puts people at a greater risk of having their identity stolen.

“They talk about this in terms of it being for safety and security, but there is no evidence that it adds any of those things,” Yohnka said. “But what we do know is that it creates this powerful dynamic that can be used for surveillance.

“Once you have this national database, the only natural thing to do next is to take it and begin to use it to track people,” Yohnka said. “Then you are just creating a huge surveillance system, and that’s the real danger.”

Yohnka said if Real ID is developed, the government would have the potential to track what people buy and where they go.

Even with the new procedures, IL is still only 84% in compliance, whatever that really means. And by the way, for a state already in budgetary trouble, here’s an extra expense:

The system will cost the state an additional $8.3 million in vendor and postage costs a year, said Nathan Maddox, [ Illinois Secretary of State Jesse] White’s senior legal adviser. The state plans to use a fund dedicated to driver’s license upgrades to pay for the new system.

“We have been making steady progress in implementing Real ID,” Maddox said. “We’ve met approximately 84 percent of the requirements.”

Clothes make the man. Naked people have little or no influence on society.