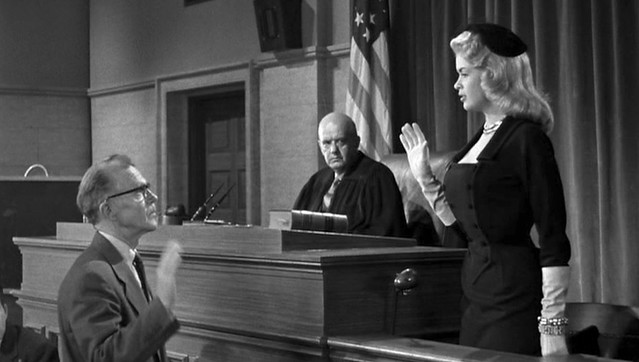 I know there isn’t a civics test a prospective Senator has to pass before running for office, but perhaps there should be.

Republicans have never made it easy for President Barack Obama to confirm judges. But Sen. Thom Tillis (R-N.C.) came up with a new reason the Senate shouldn’t be filling empty court seats: It’s not our job.

Democrats including Sens. Elizabeth Warren (Mass.) and Mazie Hirono (Hawaii) made repeated requests Wednesday to confirm a batch of Obama’s judicial nominees who are ready for votes. Each time they tried, Tillis objected and suggested the Senate shouldn’t be spending time on judges.

“What we get are things that have nothing to do with doing our jobs,” he said. “I’m doing my job today and objecting to these measures so we can actually get back to pressing matters.”

It’s a weird thing to say since it is literally the Senate’s job to confirm judges, as spelled out in the Constitution. It’s also ironic that Tillis is the one saying this, given that he’s overseeing the longest federal court vacancy in the country. There’s been an empty seat on the U.S. District Court for the Eastern District of North Carolina for 3,848 days, or 10.5 years.

(click here to continue reading GOP Senator: Confirming Obama’s Judges Has ‘Nothing To Do With Doing Our Jobs’.)

The President shall have power to fill up all vacancies that may happen during the recess of the Senate, by granting commissions which shall expire at the end of their next session.

Music is the wine which inspires one to new generative processes, and I am Bacchus who presses out this glorious wine for mankind and makes them spiritually drunken.