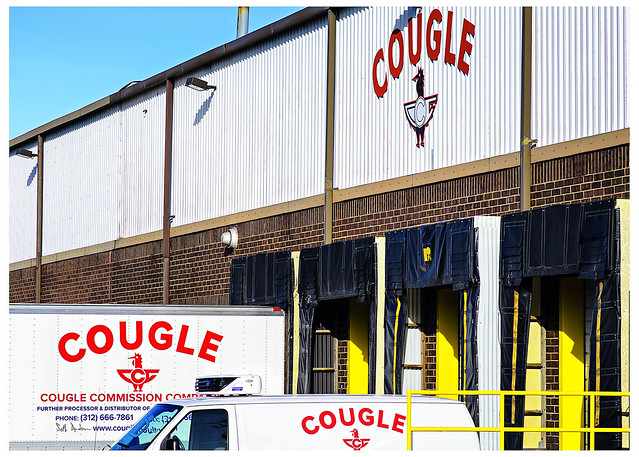 Inevitable, and yet still creepy

Google has begun using billions of credit-card transaction records to prove that its online ads are prompting people to make purchases – even when they happen offline in brick-and-mortar stores, the company said Tuesday.

The advance allows Google to determine how many sales have been generated by digital ad campaigns, a goal that industry insiders have long described as “the holy grail” of online advertising. But the announcement also renewed long-standing privacy complaints about how the company uses personal information.

To power its multibillion-dollar advertising juggernaut, Google already analyzes users’ Web browsing, search history and geographic locations, using data from popular Google-owned apps like YouTube, Gmail, Google Maps and the Google Play store. All that information is tied to the real identities of users when they log into Google’s services.

The new credit-card data enables the tech giant to connect these digital trails to real-world purchase records in a far more extensive way than was possible before. But in doing so, Google is yet again treading in territory that consumers may consider too intimate and potentially sensitive. Privacy advocates said few people understand that their purchases are being analyzed in this way and could feel uneasy, despite assurances from Google that it has taken steps to protect the personal information of its users.

(click here to continue reading Google now knows when its users go to the store and buy stuff – The Washington Post.) 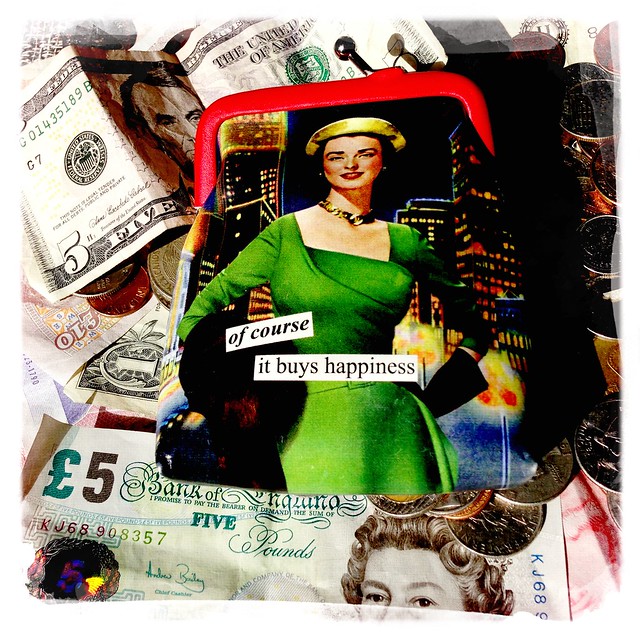 Of course it buys happiness

especially since all this data is vulnerable to hackers

Paul Stephens, of Privacy Rights Clearinghouse, a consumer advocacy group based in San Diego, said only a few pieces of data can allow a marketer to identify an individual, and he expressed skepticism that Google’s system for guarding the identities of users will stand up to the efforts of hackers, who in the past have successfully stripped away privacy protections created by other companies after data breaches.

“What we have learned is that it’s extremely difficult to anonymize data,” he said. “If you care about your privacy, you definitely need to be concerned.”

Such data providers have been the targets of cybercriminals in the past. In 2015, a hack of data broker Experian exposed the personal information of 15 million people.