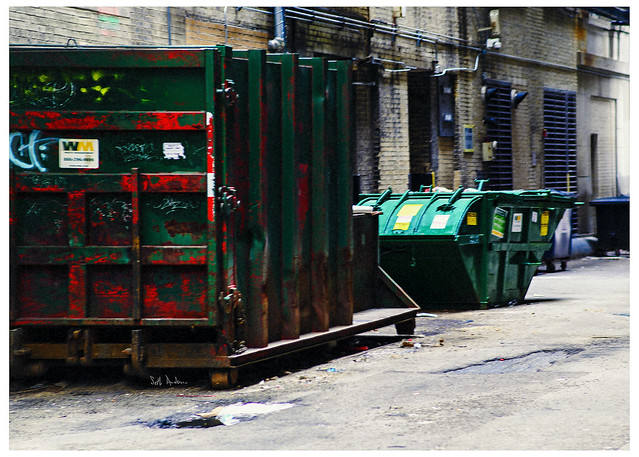 We live in a new world, a world where advertisers don’t want to be associated with toxic scum like Sean Hannity. Finally!

Sean Hannity has been peddling his Roger Ailes-inspired schtick for a long, long time. Fear, hatred, anger, and related emotions are the currency Hannity and his ilk traffic in. But these days, there is a precedent for consumers to directly contact the advertisers for these shows, and pressure the corporations to withdraw their support. Sometimes the corporation is enlightened enough to act on their own.

Cars.com, Casper, and several other companies pulled advertising from Sean Hannity’s Fox News program Wednesday as the host continued to push a conspiracy theory about Seth Rich, the Democratic National Committee staffer who was killed in Washington, DC, last year.

For days, Hannity has been peddling a theory that Rich’s killing was ordered by the Clintons in retaliation for leaking DNC emails to WikiLeaks. Police have said his death was the result of a robbery gone wrong.

“Cars.com’s media buy strategies are designed to reach as many consumers as possible across a wide spectrum of media channels,” a Cars.com spokesperson said in a statement to BuzzFeed News when asked about Hannity’s focus on the conspiracy.

“The fact that we advertise on a particular program doesn’t mean that we agree or disagree, or support or oppose, the content. We don’t have the ability to influence content at the time we make our advertising purchase. In this case, we’ve been watching closely and have recently made the decision to pull our advertising from Hannity,” the company added.

After learning its commercials ran on Hannity’s show, Crowne Plaza Hotels said it terminated its relationship with its third-party ad-buying agency.

“We do not advertise on Fox News, Hannity or any political commentary show. We have a specific do not advertise list for this type of programming. Unfortunately, our expectation to adhere to this list was not met by a third-party agency. Since we learned of the airings, we addressed the issue immediately and terminated our relationship with the agency. We have no plans to advertise on Fox News for the foreseeable future,” the company explained.

Ring, a video doorbell company, and Peloton, a cycling studio, announced that they had directed their media agencies to stop advertising on the show.

Mattress companies Casper and Leesa Sleep also said Wednesday that they had pulled ad buys from the show. Casper said it was “reassigning the allocation.”

The decisions came after Rich’s brother sent a letter to Hannity’s executive producer pleading for the show to stop spreading rumors about Rich’s death. On Tuesday, Fox News retracted a story tying Rich to Wikileaks and wrote in a statement, “The article was not initially subjected to the high degree of editorial scrutiny we require from all our reporting.” 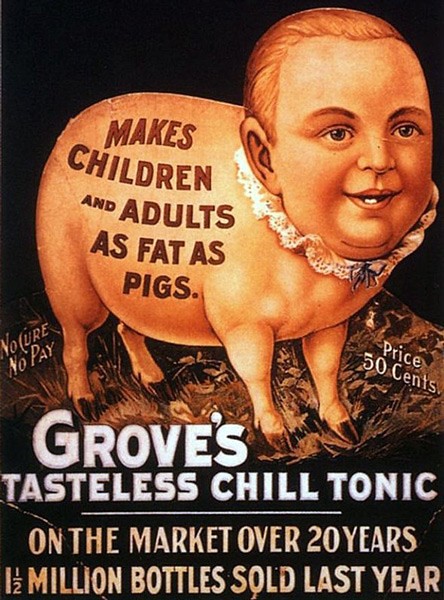 Corporations want to sell their goods and services, not support hate speech. Thus in the last few years there have been several instances of advertisers fleeing toxicity: Sandra Fluke vs. Rush Limbaugh, Glenn Beck, Breitbart, Bill O’Reilly, and probably other incedents too. The right wing tried these tactics on Stephen Colbert’s The Late Show, but without much success, so far.

Fox News’ two decades of peddling bigotry, misogyny, and extremism are finally coming home to roost. After former president and CEO Roger Ailes was forced out last year, Fox News parted ways with Bill O’Reilly and co-president Bill Shine last month after their central roles inside the network’s workplace culture of sexual harassment and racial discrimination were put in the spotlight and advertisers started to flee.

At Media Matters, we know Fox News. We’ve spent more than 10 years watching the network profit from a dangerous mix of hate, lies, and propaganda. Ad buyers may think that because Fox dropped O’Reilly and some of the old guard executives who enabled him, it’s safe to get back in the water there. But we know that the network’s new prime-time lineup — featuring the likes of Sean Hannity, Eric Bolling, and darling of the “alt-right” Tucker Carlson — is just as bad. They’re committed to the same “culture war” racism and misogyny that made Fox culture toxic in the first place — and as a federal investigation into shady practices at Fox ramps up, there are no indications yet that this network is any less risky for advertisers than it was before.

The bottom line is this: When companies knowingly advertise alongside hate, they incentivize and enable more hate, and they put their reputations on the line. Like our ads say, “It’s one crisis after another with Fox. Don’t forget: Hate, misogyny, and racism are bad for business.” Advertisers beware.

Hannity had been one of the main purveyors of a widely discredited theory that DNC staffer Seth Rich was shot and killed near his home in Northwest Washington last year because he had supplied DNC emails to WikiLeaks. District police say Rich died in a botched robbery. His parents have pleaded with news outlets to stop speculating about his death.

Facing a wave of criticism over its reporting, Fox News retracted an article on Tuesday that said Rich made contact with WikiLeaks before he was shot.

At first Hannity refused to follow suit, telling listeners on his radio show, “All you in the liberal media, I am not Fox.com or Foxnews.com; I retracted nothing.” On his Fox News show Tuesday evening he said he would back off the story “for now,” but he continued to post cryptic tweets about Rich’s death.

The left-leaning media watchdog Media Matters published a list of Hannity’s sponsors on Tuesday — a move many interpreted as a call to boycott his show.

Hannity responded in a series of tweets saying “liberal fascists” were trying to bring him down. 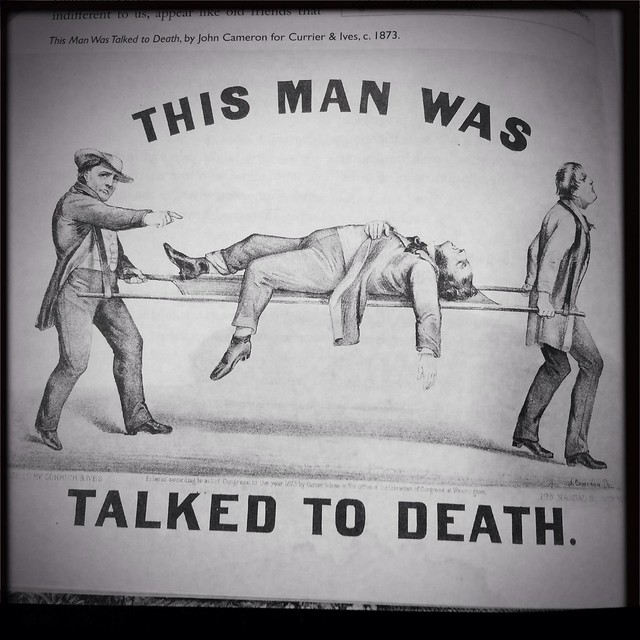 This Man Was Talked To Death

Even some at Fox question why Hannity is allowed free reign…

Fox News staffers have told CNNMoney that they are frustrated and embarrassed by Hannity’s peddling of the conspiracy. “It is disappointing because it drags the rest of us down,” one senior Fox News employee said earlier this week. Several staffers have also questioned why Fox News leadership continued to allow Hannity to spread an unproven theory on the network.

The most common theory circulating among staff is that Rupert Murdoch, the executive chairman of 21st Century Fox, doesn’t want to run the risk of losing Hannity by upsetting him. Fox News has already lost its two biggest prime time stars — Bill O’Reilly and Megyn Kelly — in the span of just five months. Losing Hannity would be a crushing blow to the network, these sources said.

Sean Hannity is a professional propagandist for President Donald Trump, as well as a bigot, a sexist, and a conspiracy theorist. As host of Fox News’ Hannity, he has used his platform to advocate for authoritarian tactics toward the press, defend Trump’s obstruction of the investigation into collusion between the president’s associates and Russia, and attack judges who have ruled against Trump’s Muslim bans. Below is a list of companies that have advertised during Hannity’s Fox News show since May 1:

(click here to continue reading These are Sean Hannity’s advertisers.)

A cynic is a man who, when he smells flowers, looks around for a coffin.