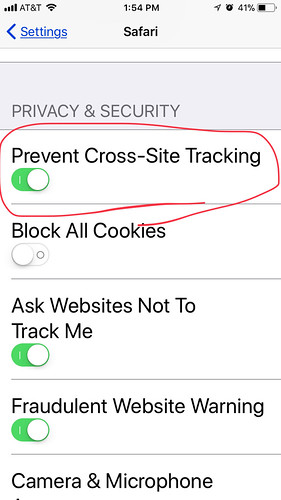 I’ve been fascinated by the discussion about Apple’s new anti-3rd party cookie moves, especially in Mac OS X High Sierra and in iOS 11. The digital advertising companies are freaking out of course, but I don’t have much sympathy for their position.

The biggest advertising organizations say Apple will “sabotage” the current economic model of the internet with plans to integrate cookie-blocking technology into the new version of Safari.

Six trade groups—the Interactive Advertising Bureau, American Advertising Federation, the Association of National Advertisers, the 4A’s and two others—say they’re “deeply concerned” with Apple’s plans to release a version of the internet browser that overrides and replaces user cookie preferences with a set of Apple-controlled standards. The feature, which is called “Intelligent Tracking Prevention,” limits how advertisers and websites can track users across the internet by putting in place a 24-hour limit on ad retargeting.

(click here to continue reading Every Major Advertising Group Is Blasting Apple for Blocking Cookies in the Safari Browser – Adweek.) 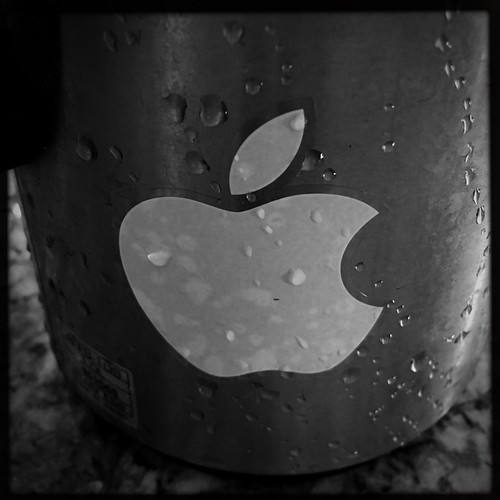 Apple responded to that criticism this afternoon by fully explaining what they are doing for the consumer and standing up for themselves.

“Apple believes that people have a right to privacy – Safari was the first browser to block third party cookies by default and Intelligent Tracking Prevention is a more advanced method for protecting user privacy,” Apple said in a statement provided to The Loop.

“Ad tracking technology has become so pervasive that it is possible for ad tracking companies to recreate the majority of a person’s web browsing history. This information is collected without permission and is used for ad re-targeting, which is how ads follow people around the Internet. The new Intelligent Tracking Prevention feature detects and eliminates cookies and other data used for this cross-site tracking, which means it helps keep a person’s browsing private. The feature does not block ads or interfere with legitimate tracking on the sites that people actually click on and visit. Cookies for sites that you interact with function as designed, and ads placed by web publishers will appear normally,” the company said. 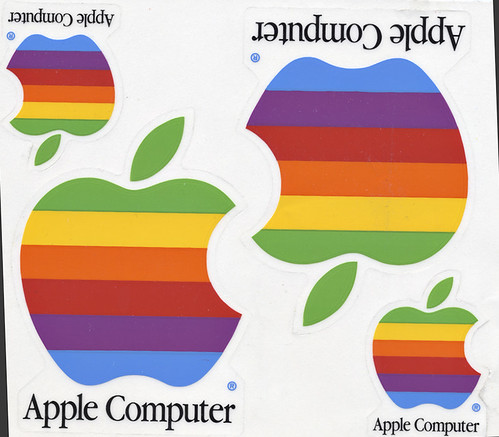 Josh Marshall, the publisher of the long-time political blog, Talking Points Memo, has some thoughts about Intelligent Tracking Prevention, and thinks, in general, it will be good for sites like his.

Here’s where it gets especially interesting to any publisher. We rely on tracking in as much as tracking is now pervasive on the ads running on basically every website, including TPM. But really tracking has been a disaster for publishers, especially premium publishers.

I’ll use TPM as an example. But it’s only for the purposes of illustration. The same applies to countless other publications, particularly quality publications as opposed to content farms. TPM has an affluent, highly educated, generally progressive audience. They also tend to be political influencers. Our readers also have a strong brand affinity with TPM. Our core audience visits day after day. All of those attributes make our audience very desirable for many advertisers. So great, even though we’re small, advertisers want access to that kind of audience. So we can command good rates.

Tracking has shifted that equation dramatically. (And again, TPM is just here as illustration. This is an industry-wide phenomenon.) Let’s say we take the whole core TPM audience, this set number of people. They have these attributes I mentioned above. Tracking now allows the ad tech industry to follow those people around the web and advertise to them where they choose. So an advertiser can identify “TPM Readers” and then advertise to them at other sites that aren’t TPM. Or they can find a group that has the attributes that I describe above and track them around the web regardless of which site they’re on. You don’t have any reason to care about that. But we care about it a lot because it basically takes from us any market power we have. Tracking means almost all publishers are being disintermediated in this way. This is one big reason the platforms and the data vendors are scarfing up all the new revenue.

So in many ways, disruptions in tracking are good for publishers. Actually basically in all ways it’s good. In this way, we have a vaguely common interest with Apple since we see our business future as tied to paid services, memberships, etc. Apple does too. In practice, the little players have the least ability and resources to protect themselves during periods of market chaos. But in theory at least, if Apple’s self-interest led it to disrupt the cookie architecture and wreak havoc in Google’s business model, that would likely be good for publishers.

A visit to TPM.com this morning brought up sixteen 3rd-party cookies as reported by Ghostery. Cookies from Amazon, Google, Facebook, as well as sites I’d never heard of, like Adsnative, Krux Digital, RevContent and others. /shrug…

If the doors of perception were cleansed everything would appear to man as it is, infinite.