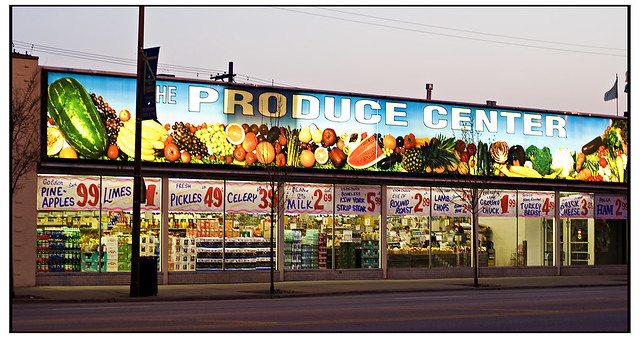 Probably good news for the American food consumer1 – the GMA is crumbling.

A succession of high-profile, global companies have terminated their memberships with the Grocery Manufacturers Association (GMA)—the self-professed “voice of the industry”—rapidly undoing some 110 years of work the trade association had done to amass influence in US politics. In July 2017, as first reported by Politico, the Campbell Soup Company decided to leave GMA by the start of 2018, saying the trade association no longer represented its views. Three months later, the world’s largest food company, Nestlé, announced it was following suit. Then the floodgates opened, with Dean Foods, Mars, Tyson Foods, Unilever, the Hershey Company, Cargill, the Kraft Heinz Company, and DowDuPont all opting to leave, as well.

These high-profile departures will likely cost GMA millions of dollars in lost membership dues; one top lobbyist with a former member company speculates the association may lose about half of its former financial might. In 2016, GMA reported spending nearly $35 million on lobbying initiatives.

Publicly, the companies that left GMA are mostly vague about their reasons for defection. Privately, though, their executives have complained about disagreements with management, arthritic association bylaws, and a seeming unwillingness to budge on issues. As the lobbyist puts it, rather than trying to evolve with consumer demand, GMA leadership chose instead to be pugnacious about issues like GMO transparency and improved food-package ingredient labeling.

“The positions that GMA took were really, really retrogressive on a range of consumer issues,” Nestle says. “All these companies are trying to position themselves as being consumer-friendly.” 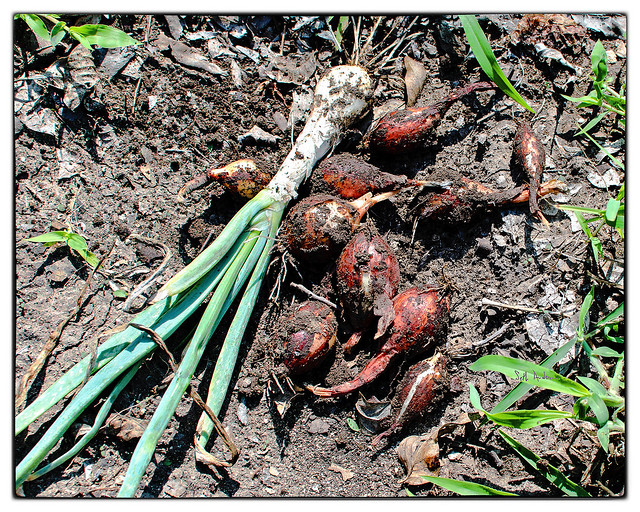 From Ms. Nestle a few months ago:

Politico’s analysis (these are quotes):

My favorite quote comes from Jeff Nedelman, who was a VP of communications at GMA during the 1980s and ’90s: “To me, it looks like GMA is the dinosaur just waiting to die.” 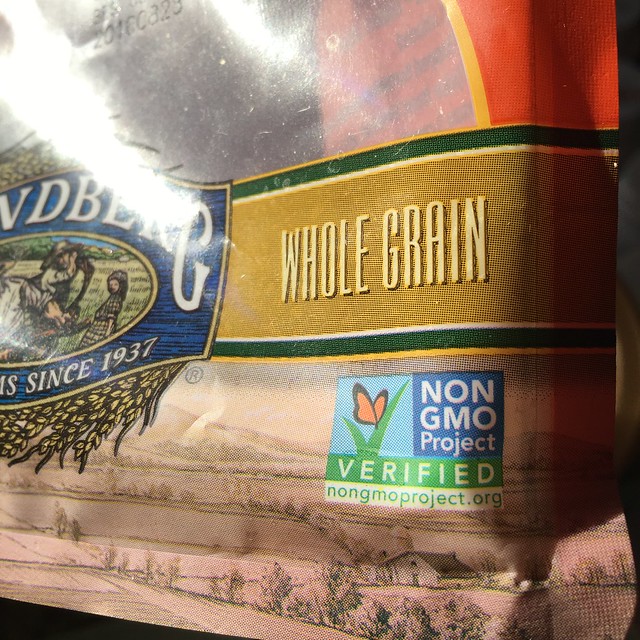