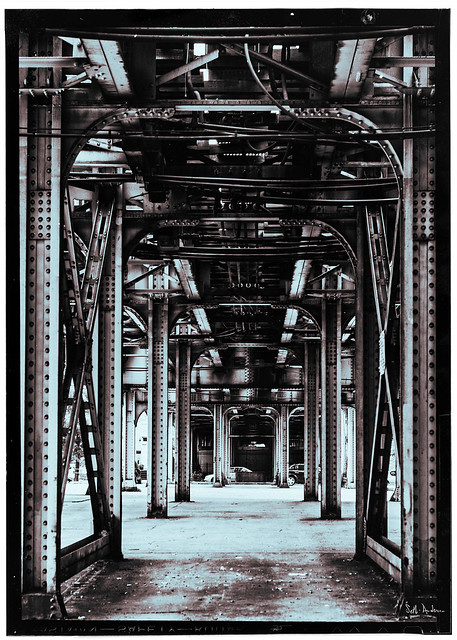 Caught Out In Daylight – Copper Blue

This could be interesting. Hope it happens. There was a golden era of Chicago area blogs that ended before the Ricketts purchased, then dismantled the Chicagoist and DNAInfo sites, I doubt that will occur again, but ya never know…

Chicagoist, one of the online news sites that were shut down when billionaire Joe Ricketts killed DNAinfo last year, may be acquired by Chicago Public Media WBEZ FM 91.5. Public media stations in New York, Los Angeles and Washington, D.C., recently picked up the assets of Gothamist, LAist and DCist from Ricketts. Now WBEZ has been approached by WNYC about acquiring Chicagoist, including domain names, social media assets and archives. “Given WBEZ’s commitment to local journalism, as well as admiration for the work of these former outlets, WBEZ is actively exploring this possibility and determining how these assets might be used most effectively in keeping with the organization’s mission to serve the Chicago community,” Steve Edwards, vice president and chief content officer for Chicago Public Media, said in a statement. 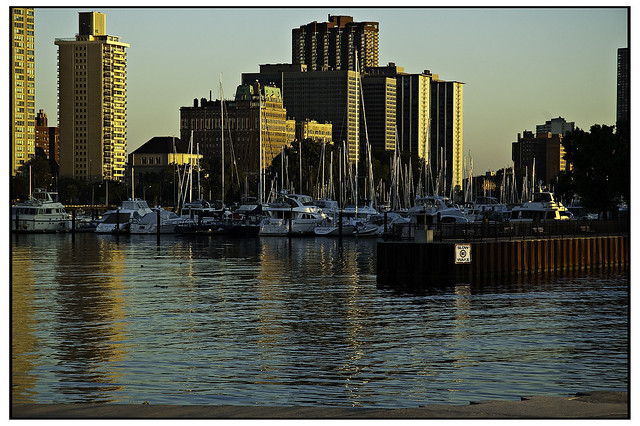 Leaders in public media—WNYC (New York), KPCC (Southern California),and WAMU (Washington, D.C.)—today announced they have joined together to acquire key assets of Gothamist and its associated sites: LAist and DCist. The acquisition includes the story archives, internet domains, and social media assets from Gothamist and DNAinfo. This deal is part of public radio’s commitment to local journalism and honors the legacy and shared mission of Gothamist, as well as DNAinfo, the trusted neighborhood news service founded by Joe Ricketts.

Each public media organization involved in the investment is a leading source of enterprise journalism and local reporting in their respective communities. The assets acquired will enable the stations to expand their digital footprint and support their shared missions to reflect and serve their listeners and the public.

The acquisition is being funded in large part through generous philanthropic donations from two anonymous donors, who are deeply committed to supporting local journalism initiatives and the station partners.

You can only be young once. But you can always be immature.