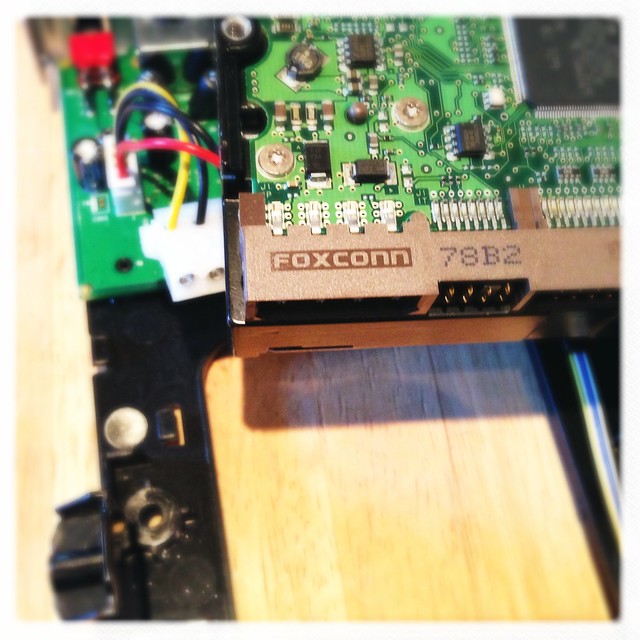 Foxconn, not content to slurp up all the cash in Wisconsin, is now seeking to drain Lake Michigan. Sure the Great Lakes have a lot of fresh water, but why allow it to privatized? And polluted?

Less than a year after Waukesha secured permission to withdraw more than 7 million gallons a day from the lake, Taiwan-based Foxconn Technology Group could end up winning access to a similar amount of fresh water for its new Wisconsin factory with merely a stroke of a pen from Gov. Scott Walker, the company’s chief political sponsor.

Foxconn’s bid for Lake Michigan water is the latest test of the decade-old Great Lakes Compact, an agreement among the region’s states intended to make it almost impossible to direct water outside the natural basin of the Great Lakes unless it is added to certain products, such as beer and soft drinks.

At issue with both Waukesha and Foxconn is an exemption that allows limited diversions outside the basin for “a group of largely residential customers that may also serve industrial, commercial, and other institutional operators.”

Of the 7 million gallons of water withdrawn daily for Foxconn, 4.3 million gallons would be treated and returned to the lake and the rest would be lost, mostly from evaporation in the company’s cooling system, according to the application sent to Wisconsin officials.

That amount of lost water falls below a daily limit of 5 million gallons that would trigger a review by other Great Lakes states, including those that lost out on the factory.

Treated, sure, but not returned to pristine state I’m guessing. 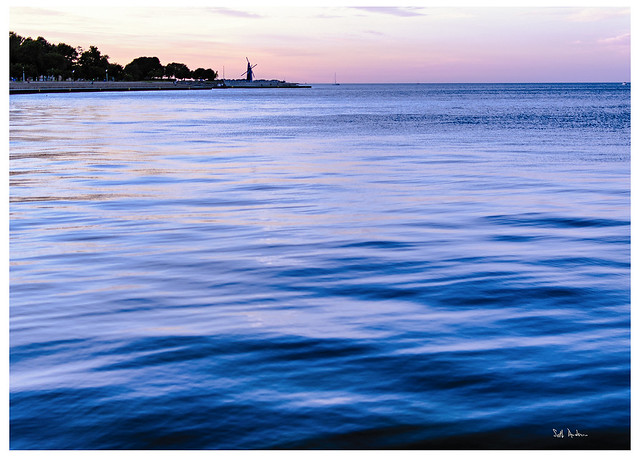 No Information Left Of Any Kind 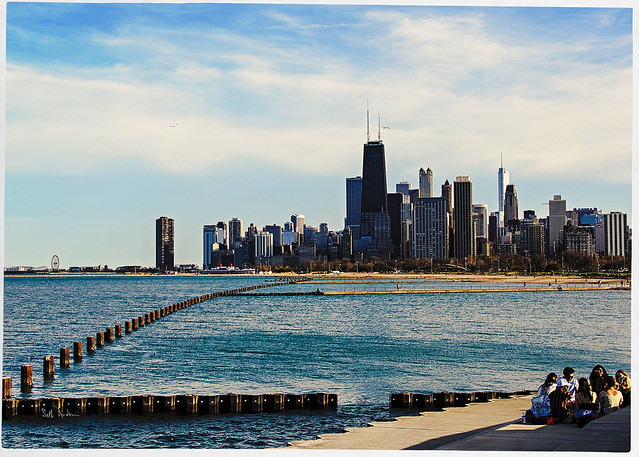 You Got To Try To See A Little Further 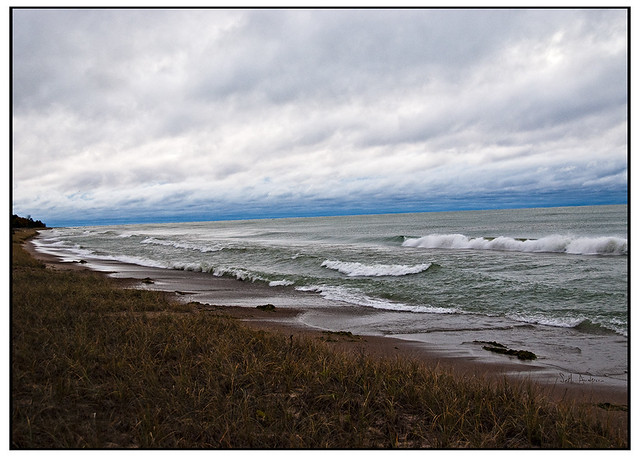