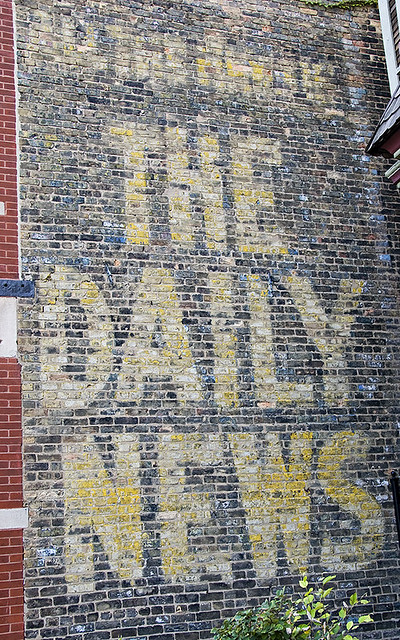 This bummed me out enough that I wrote a complaint (unanswered) to the NYT. I’ve had about 30 of these email alerts, configured over the years for specific topics-of-interest, and I found them extremely useful. There is so much information published every hour, one cannot keep up with constant stream of topics without technological assistance. Even if I only read the New York Times, and I don’t, I doubt I could keep up. Having a customizable keyword search was very useful. Oh well, consumers of news are less and less important to corporate media entities. Google News alerts are ok, but they aren’t as targeted, nor useful.

The New York Times has sunset those custom email alerts to Times stories, that users could tailor based on keywords of their interests. The feature, which met its unceremonious end Tuesday, March 13, was being used by less than half a percent of users, according to a Times spokesperson. From the outside, it didn’t seem like MyAlerts was a huge technical lift to maintain, but “much of the technology powering MyAlerts was built in the early 2000s.”

Ending the feature frees up “resources to invest in new engagement and messaging features that will debut in 2018. We also encourage our readers to sign up for one of over 50 email newsletters.”

The webservice company IFTTT has an applet that purports to emulate this functionality, but as far as I can tell, you can only have one keyword alert at a time which is pretty lame.

To stay rich, people must be nearer to the dead than to the living