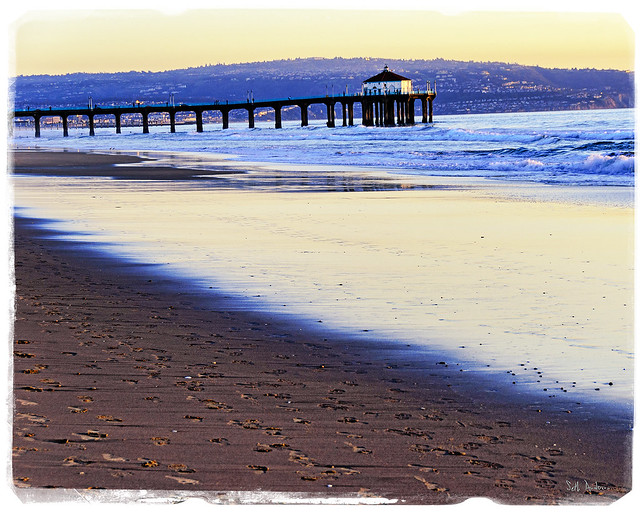 Mark Zuckerberg is not a force for good in the world. I would not be sad if he got his comeuppance now, or in the near future.

Mark Zuckerberg is now working overtime to convince the American people to trust him with their personal data. Facebook knew tens of millions of Americans had their personal information stolen by Cambridge Analytica for the purposes of helping Steve Bannon and billionaire Robert Mercer elect Donald Trump, but only took responsibility for the breach after it became international news — two years after the fact.

Facebook’s lack of transparency is part of a broader pattern by its leadership. Mark Zuckerberg is an unelected, unregulated oligarch who controls industries and shapes the fate of our democracy without our consent. Congress must stop relying on his empty promise to self-regulate his monopoly, and take action to protect the American people.

Politicians shouldn’t be afraid to take on Zuckerberg — I’ve done it myself, and won. In 2014, he bought 700 acres of beachfront land in my home state of Hawaii. He built a wall around the property and then tried to force hundreds of Native Hawaiians to forfeit their gathering rights to the land by suing them. This same tactic was used by sugar barons in the Gilded Age to displace thousands of Native Hawaiian families from their ancestral lands.

Instead of letting a billionaire buy another vacation home and displace local families, I introduced a bill that would keep Hawaiian lands in Hawaiian hands. We organized thousands of Native Hawaiians and residents to fight back, and we won; Zuckerberg dropped the lawsuits.

(click here to continue reading We Beat Mark Zuckerberg In Hawaii, And We Can Beat Him In Washington.)

I was born not knowing and have had only a little time to change that here and there.