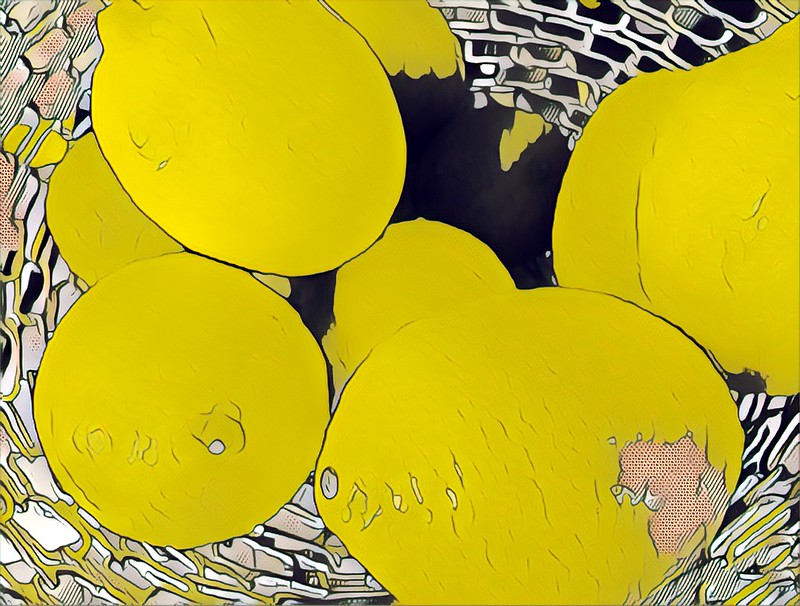 As frustrated as advertisers may be with Facebook  these days, a bigger challenge may be finding a suitable alternative.

Whether many will actually try to do so remains the $55 billion question. That is what Wall Street currently expects Facebook to generate in advertising revenue this year. It is a big number that also happens to be 37% higher than what the company generated in ad sales last year. For comparison’s sake, Google’s ad business was growing about half as fast when it was the same size.

Perhaps most notable is that the majority of analysts haven’t brought down their projections for Facebook’s ad business even as controversy has engulfed the company over the last two weeks. Many instead are taking a wait-and-see approach. Questions over Facebook’s handling of user data has sparked an online campaign to #DeleteFacebook. But little is known now about whether that is having any effect. Facebook’s next quarterly report—likely about a month from now—will be the first real opportunity to see if users are fleeing or largely sticking around.

In the latter case, most advertisers likely will too. As controversial as Facebook may be right now, its scale and reach make the platform unique among advertising channels. The social network ranked highest in terms of return on investment among online advertising platforms in a survey by RBC Capital Markets. Interestingly, most of the survey took place in the latter half of March as the negative headlines about Facebook piled up. RBC analyst Mark Mahaney noted that Facebook even managed to edge out Alphabet Inc.’s Google for the top ranking for the first time.

Cash rules everything around me…

Facebook plans on riding out this wave of bad PR, just as they have in the past. As long as people continue to use Facebook, and willingly be the product that is sold to advertisers, Facebook will continue profiting off your clicks. 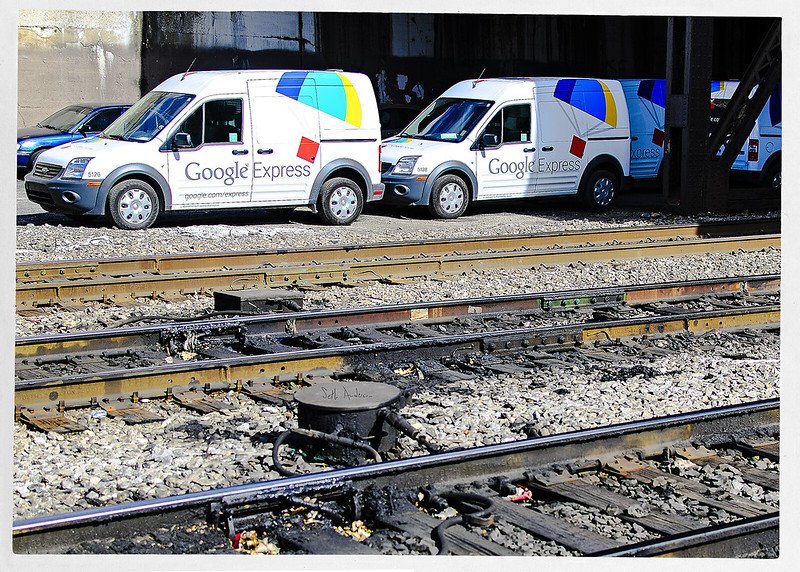 As Vox writer Matthew Yglesias notes, Google collects as much or more information on us, yet they in return give something useful. Google search is the best search engine, usually, and Gmail is a good, free mail. What does Facebook offer in return for selling your data? A place to share photos of your children? A place to argue about politics? Why can’t that be done in the same way it was done before Facebook? The main selling point of Facebook is that it has a built-in audience for your content. But is it really worth it? Maybe because I’m a cynical Gen-Xer who wrote most of my college papers on a typewriter, but I wouldn’t miss Facebook if it vanished, especially if Twitter survived. I’m comfortable emailing people, if I needed to communicate with them. Maybe this sucky blog would start to get decent traffic again?

That Facebook’s relentless growth threatens the existence of news organizations is something that should make the architects of that relentless growth feel bad about themselves. They are helping to erode public officials’ accountability, foster public ignorance, and degrade the quality of American democracy.

Google, of course, poses similar threats to the journalism ecosystem through its own digital advertising industry. But Googlers can also make a strong case that Google makes valuable contributions to the information climate. I learn useful, real information via Google every day. And while web search is far from a perfect technology, Google really does usually surface accurate, reliable information on the topics you search for. Facebook’s imperative to maximize engagement, by contrast, lands it in an endless cycle of sensationalism and nonsense. 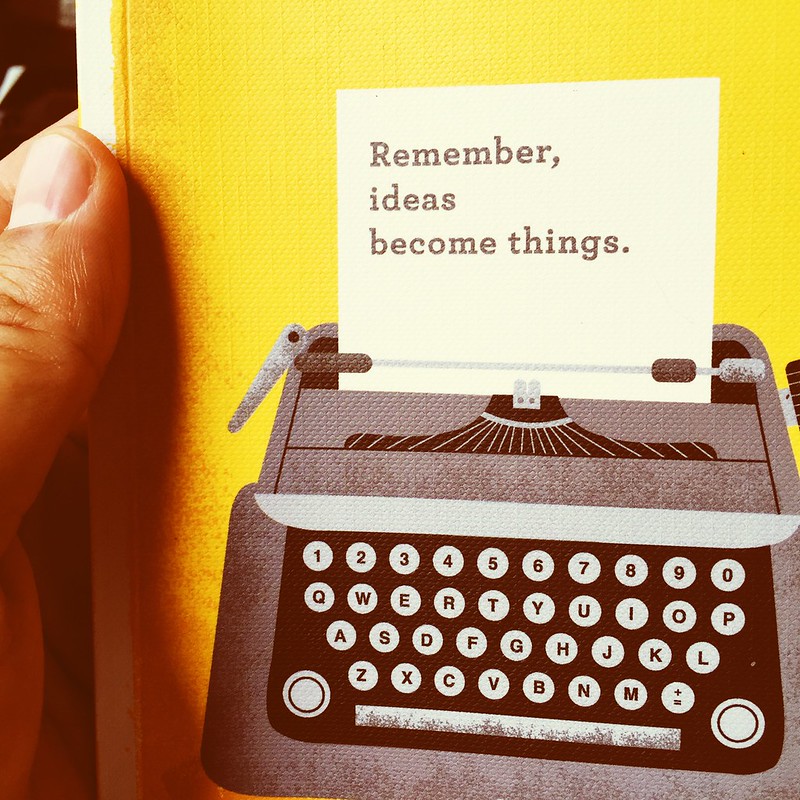 Meanwhile, Facebook is destroying the business model for outlets that make real news.

Facebook critics in the press are often accused of special pleading, of hatred of a company whose growing share of the digital advertising pie is a threat to our business model. This is, on some level, correct.

The answer to the objection, however, is that special pleaders on behalf of journalism are correct on the merits. Not all businesses are created equal. Cigarette companies poison their customers; journalism companies inform them.

And traditionally, American society has recognized that reality and tried to create a viable media ecosystem. The US Postal Service has long maintained a special discount rate for periodicals to facilitate the dissemination of journalism and the viability of journalism business models. Until last fall, the Federal Communications Commission maintained rules requiring licensed local broadcast stations to maintain local news studios.

Rumors, misinformation, and bad reporting can and do exist in any medium. But Facebook created a medium that is optimized for fakeness, not as an algorithmic quirk but due to the core conception of the platform. By turning news consumption and news discovery into a performative social process, Facebook turns itself into a confirmation bias machine — a machine that can best be fed through deliberate engineering.

In reputable newsrooms, that’s engineering that focuses on graphic selection, headlines, and story angles while maintaining a commitment to accuracy and basic integrity. But relaxing the constraint that the story has to be accurate is a big leg up — it lets you generate stories that are well-designed to be psychologically pleasing, like telling Trump-friendly white Catholics that the pope endorsed their man, while also guaranteeing that your outlet gets a scoop. 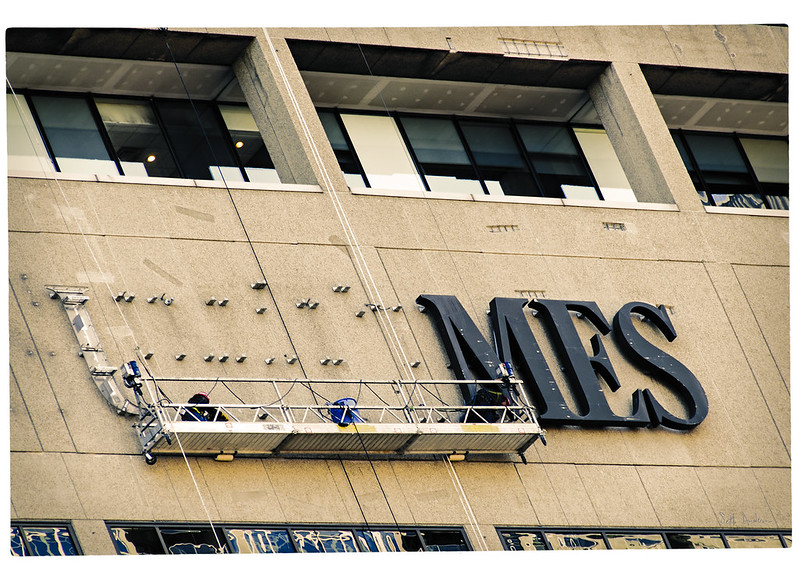 For a better path forward, it’s worth looking at the actual life of Facebook founder Mark Zuckerberg.

He likes to do annual personal challenges, and they are normally sensible. One year, he set about to learn Mandarin. Another year, he challenged himself to run 365 miles. He visited all 50 states and met and spoke face to face with people in each state he visited. He committed to reading a book cover to cover every two weeks.

This year, his challenge is to try to fix Facebook. But he ought, instead, to think harder about those other challenges and what they say about what he finds valuable in life — sustained engagement with difficult topics and ideas, physical exercise, face-to-face interaction with human beings, travel. This suggests a healthy, commonsense value system that happens to be profoundly and fundamentally at odds with the Facebook business model.

To simply walk away from it, shut it down, salt the earth, and move on to doing something entirely new would be an impossibly difficult decision for almost anyone. Nobody walks away from the kind of wealth and power that Facebook has let Zuckerberg accumulate. But he’s spoken frequently about his desire to wield that wealth and power for good. And while there are a lot of philanthropists out there who could donate to charities, there’s only one person who can truly “fix” Facebook by doing away with it.

If Zuckerberg did this, he’d become a hero to many, and for sure would be immortal in the business school textbooks…

“Everything is true”, he said. “Everything anybody has ever thought”.