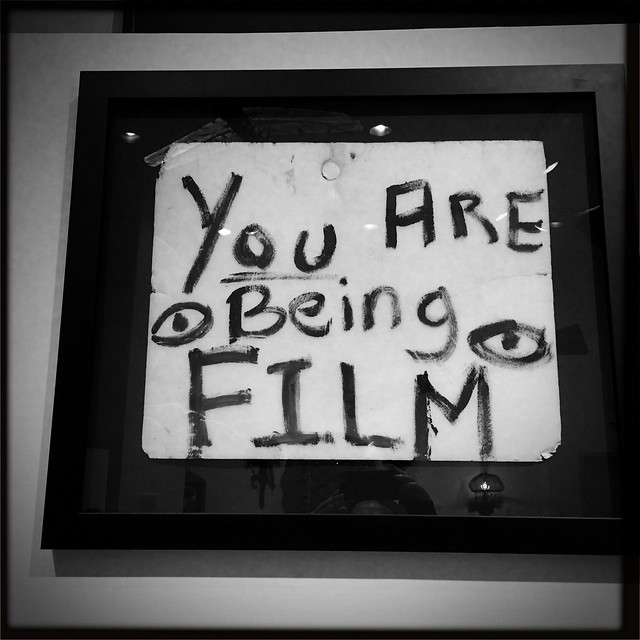 You Are Being Film

Lordy, I hope there are tapes1

President Trump’s personal attorney Michael D. Cohen sometimes taped conversations with associates, according to three people familiar with his practice, and allies of the president are worried that the recordings were seized by federal investigators in a raid of Cohen’s office and residences this week.

Cohen, who served for a decade as a lawyer at the Trump Organization and is a close confidant of Trump, was known to store the conversations using digital files and then replay them for colleagues, according to people who have interacted with him.

“We heard he had some proclivity to make tapes,” said one Trump adviser, who spoke on the condition of anonymity because of the ongoing investigation. “Now we are wondering, who did he tape? Did he store those someplace where they were actually seized? . . . Did they find his recordings?”

(click here to continue reading Trump’s allies worry that federal investigators may have seized recordings made by his attorney – The Washington Post.)

Especially funny is that Michael Cohen2 made tapes because “Spanky” Trump so often bragged about how he taped conversations, despite the fact that Trump never actually took the time to create a system to record conversations. 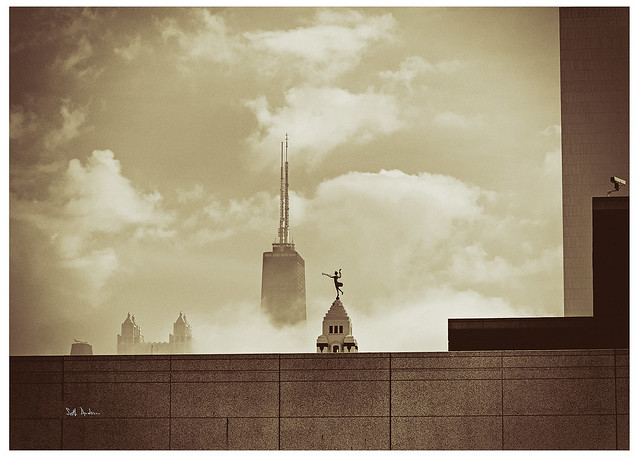 You Wanted To Disappear

Tim O’Brien, a Trump biographer and executive editor of Bloomberg View, wrote a column in the wake of Trump’s taping claim saying that Comey likely had little reason to worry. In the piece, O’Brien recounted that Trump frequently made a similar boast to him.

“Back in the early 2000s, Trump used to tell me all the time that he was recording me when I covered him as reporter for the New York Times,” O’Brien wrote. “He also said the same thing when I was writing a biography of him, ‘Trump Nation.’ I never thought he was, but who could be sure?”

But after Trump sued him for libel shortly after his biography came out, O’Brien’s lawyers deposed Trump in December 2007 — during which Trump admitted he had not, in fact, clandestinely taped O’Brien.

“I’m not equipped to tape-record,” Trump said in the deposition. “I may have said it once or twice to him just to — on the telephone, because everything I said to him he’d write incorrectly; so just to try and keep it honest.”

(click here to continue reading Trump’s allies worry that federal investigators may have seized recordings made by his attorney – The Washington Post.)

I’d say the odds are greater than 50/50 that Trump was recorded by Cohen saying something of interest to federal prosecutors, and that the Feds have a copy of this recording or recordings, and that Trump is stress-peeing on a rug in the Oval Office right now.

When two people dream the same dream, it ceases to be an illusion.