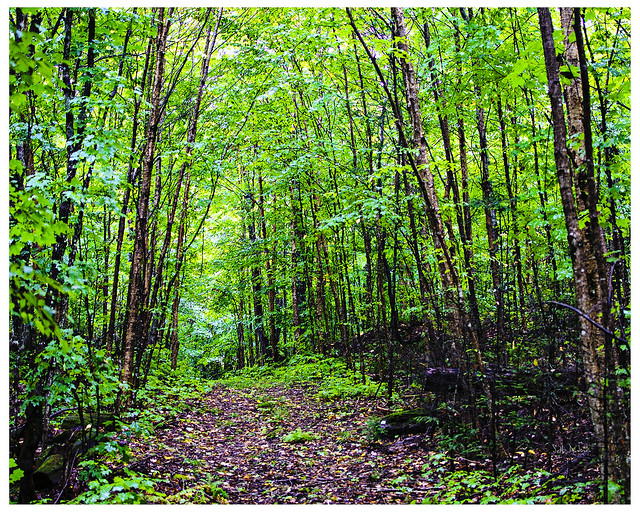 What I Need I Just Don’t Have.

Despite stiff competition, Scott Pruitt, the administrator of the Environmental Protection Agency, is by common consensus the worst of the ideologues and mediocrities President Trump chose to populate his cabinet. Policies aside — and they’re terrible, from an environmental perspective — Mr. Pruitt’s self-aggrandizing and borderline thuggish behavior has disgraced his office and demoralized his employees. We opposed his nomination because he had spent his career as attorney general of Oklahoma suing the federal department he was being asked to lead on behalf of industries he was being asked to regulate. As it turns out, Mr. Pruitt is not just an industry lap dog but also an arrogant and vengeful bully and small-time grifter, bent on chiseling the taxpayer to suit his lifestyle and warm his ego.

Any other president would have fired him. Mr. Trump praises him.

One frequently overlooked truth about Mr. Pruitt amid these complaints is that for all his swagger he has actually accomplished very little in terms of actual policy — a wholly desirable outcome, from our standpoint. While hailed as the administration’s foremost champion of deregulation, he has yet to kill or even roll back any significant regulations that were in place when Mr. Trump came to office. (The Obama administration’s important Clean Power Plan to reduce greenhouse gas emissions from power plants had already been blocked by the courts.) He has delayed a few rules, but even these delays have been overturned or challenged. Most of his actions are in the proposal stage, and many will not be finalized for years, if ever.

Tough competition, indeed, but Pruitt is easily in the competition for worst Cabinet member.

One more snippet from a scathing editorial:

By endless repetition, he has reinforced in the public mind the lie that Republicans have peddled for years and Mr. Trump’s minions peddle now, that environmental rules kill jobs, that limiting carbon dioxide emissions will damage the economy, that the way forward lies not in technology and renewable energy but in digging more coal and punching more holes in the ground in search of oil. And, on the human level, he has been in the forefront of the administration’s shameless effort to delude the nation’s frightened coal miners into thinking coal is coming back, when any comeback is unlikely not because of regulation but because of strong market forces favoring natural gas and renewables.

Parenthetical note. I never noticed this byline before:

The editorial board represents the opinions of the board, its editor and the publisher. It is separate from the newsroom and the Op-Ed section.

Was that in doubt? Confusing, isn’t all the content published by the NYT related?

Some of the worst mistakes of my life have been haircuts.