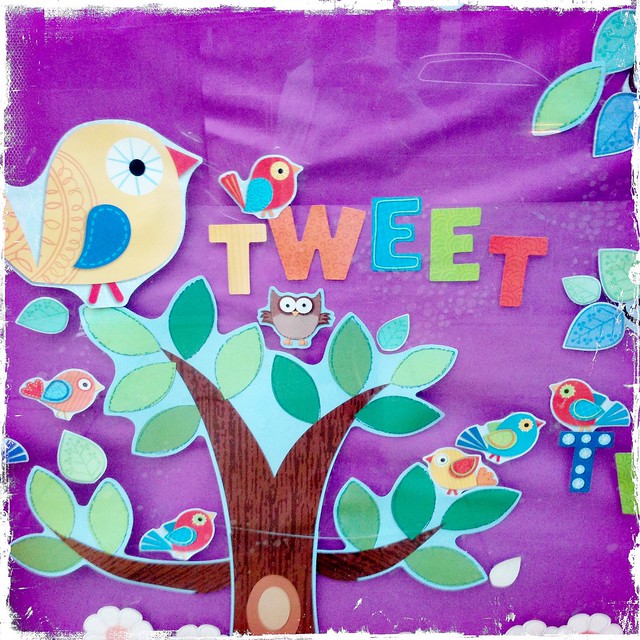 In the context of my parenthetical aside in this post, Facebook Doesn’t Pay You Because That’s Not Their Model, I admitted I use Twitter much more than I ever used Facebook. For me, Twitter posts are links to go read ((or look at)) something posted somewhere else while Facebook posts are often, though not exclusively, self-contained. Twitter was initially only 144 characters, and despite this count being subsequently expanded, it retains that ethos. Facebook never had a length limit to what was posted.

This sucky blog has nearly always been more of a go read something ((or look at)) that is posted elsewhere, here’s a sample paragraph or two, here’s my reaction, but go read the source material kind of blog. A large percentage of the kind of posts that used to be created here are now created on my Twitter page.

The time to stop talking [blogging?] is when the other person nods his head affirmatively but says nothing.