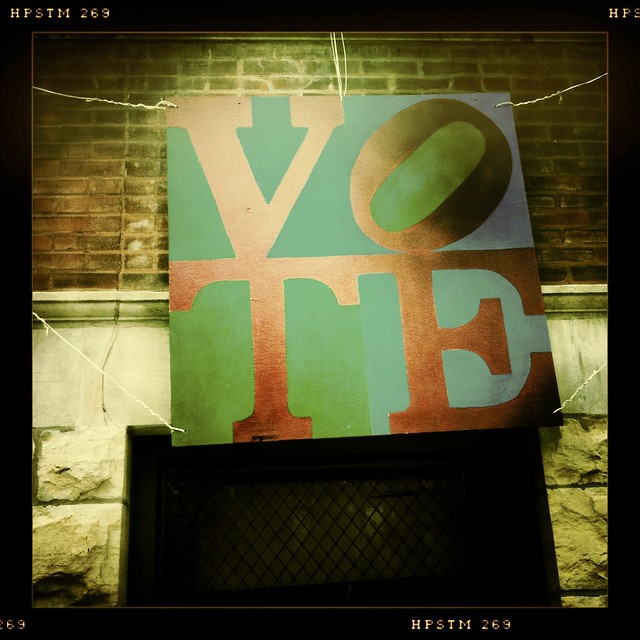 The Trump administration is suppressing an Environmental Protection Agency report that warns that most Americans inhale enough formaldehyde vapor in the course of daily life to put them at risk of developing leukemia and other ailments, a current and a former agency official told POLITICO.

The warnings are contained in a draft health assessment EPA scientists completed just before Donald Trump became president, according to the officials. They said top advisers to departing Administrator Scott Pruitt are delaying its release as part of a campaign to undermine the agency’s independent research into the health risks of toxic chemicals.

Andrew Wheeler, the No. 2 official at EPA who will be the agency’s new acting chief as of Monday, also has a history with the chemical. He was staff director for the Senate Environment and Public Works Committee in 2004, when his boss, then-Chairman Jim Inhofe (R-Okla.), sought to delay an earlier iteration of the formaldehyde assessment.

Formaldehyde is one of the most commonly used chemicals in the country. Americans are exposed to it through wood composites in cabinets and furniture, as well as air pollution from major refineries. The new assessment would give greater weight to warnings about the chemical’s risks and could lead to stricter regulations from the EPA or class-action lawsuits targeting its manufacturers, as frequently occurs after these types of studies are released.

“They’re stonewalling every step of the way,” the current official said, accusing political appointees of interfering with the formaldehyde assessment and other reports on toxic chemicals produced by EPA’s Integrated Risk Information System. Industry has long faulted the IRIS program, the agency’s only independent scientific division evaluating the health risks of toxic chemicals, whose assessments often form the basis for federal and state regulations.

Interfering with the formaldehyde study is one of several steps Trump’s EPA has taken to side with the businesses the agency is supposed to regulate and undermine the agency’s approach to science, critics say. Public health advocates also expressed alarm after Pruitt replaced academic scientists with industry advocates on the agency’s influential science advisory boards and sought to limitthe types of human health research the EPA can rely on in rulemakings.

The officials said Trump appointees have required that career officials receive their permission before beginning the required internal review of the formaldehyde study and have canceled key briefings that would have advanced it. That interference came after EPA career scientists revised the study once already last year to insulate it from political controversy, they said.

So, scientists at the EPA are leaking to Politico because they don’t want to be hauled in to defend themselves in a class action law suit in a few years… 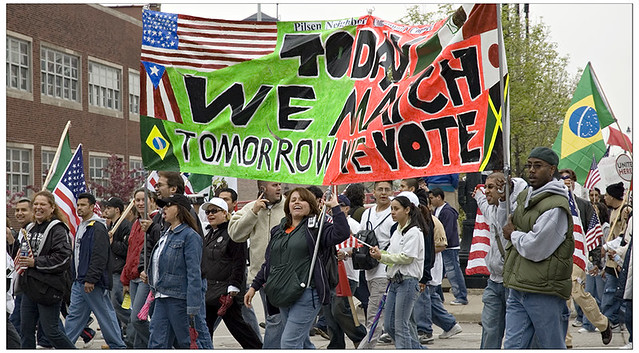 Just out of morbid curiosity, I googled formaldehyde manufacturers, and one of the first to come up is Georgia Pacific. You may recall their owner: Koch Industries. The EPA stonewalling makes a lot more sense now, doesn’t it?

And this isn’t a new story, as it was discussed back in 2010, for instance

Our research has uncovered very strong ties between Georgia-Pacific, a company co-owned by David Koch through Koch Industries, and a political lobby group called the Formaldehyde Council that is involved in efforts to downplay the dangers posed by formaldehyde to human health.

Formaldehyde is classified as a “Group 1 Carcinogen” which is defined as an agent that “is definitely carcinogenic to humans” by the International Agency for Research on Cancer (IARC), and “a complete carcinogen” in the words of the Occupational Safety and Health Administration (OSHA). The National Toxicology Program also recently revised its characterization of formaldehyde to that of “known human carcinogen.”

But this determination by top scientists and researchers has not stopped Formaldehyde Council Inc. from trying to convince lawmakers on Capitol Hill that the links between Formaldehyde and cancer are highly overstated.

According to IRS filings [pdf], the Formaldehyde Council was formed in 1995 with the mission to,

“encourage accurate scientific evaluation of Formaldehyde and Formaldehyde-based materials and to communicate sound scientific information relating to the uses, benefits and sustainability of these products.”
The Council’s operating budget in 2008 was $2.7 million and it reported $2 million in “membership dues and assessments.”

David Koch’s company, Georgia-Pacific, one of the largest manufacturers of Formaldehyde in the United States, is listed on the Formaldehyde Council’s website as a “member” since at least 2004.

We need to have leaders in the EPA who actually care about protecting the environment, and our health, and not the profits of polluters like the Koch family.