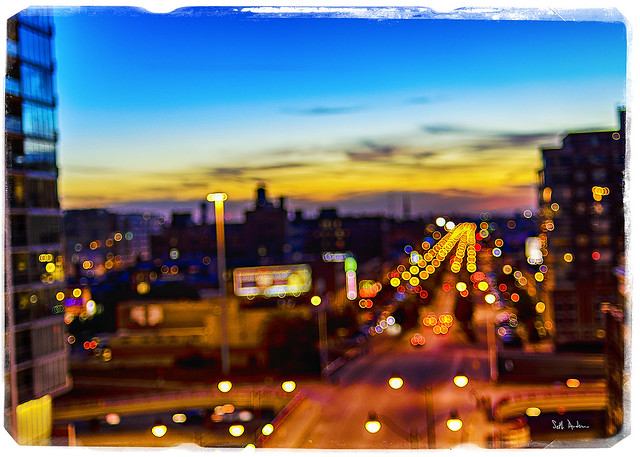 Google is planning a two-level store in Chicago’s Fulton Market district, its first known location for a retail flagship.

The technology giant is close to finalizing a lease for almost 14,000 square feet on the first and second floors of several connected, two-story brick buildings between 845 and 853 W. Randolph St., according to sources.

If completed as expected, Google’s deal will represent another milestone in the evolution of the longtime meatpacking district west of the Kennedy Expressway, where Google already has its Midwest office headquarters and more than 900 employees.

To date, Google’s only retail spaces have been pop-up stores and small shops within other stores.

Google’s lease will include former spaces of longtime area restaurants Jaipur and Perez.

Behind the connected buildings, an alley forms a pedestrian walkway between Peoria and Green streets. The property is directly across the street from the Nobu Hotel that is under construction.

I am very curious as to what exactly Google wants with a storefront. Are they planning to launch some new product? Expand the Next line? A new phone? Obviously, Alphabet has plenty of cash to throw around, but I’m puzzled as to what the point of this new endeavor is, other than being in the Hot West Loop1. 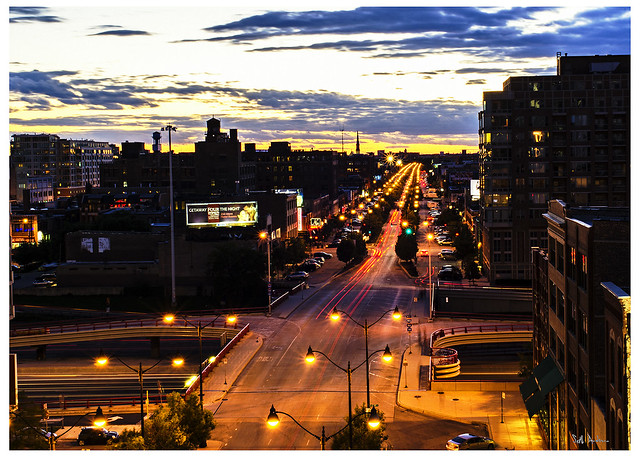 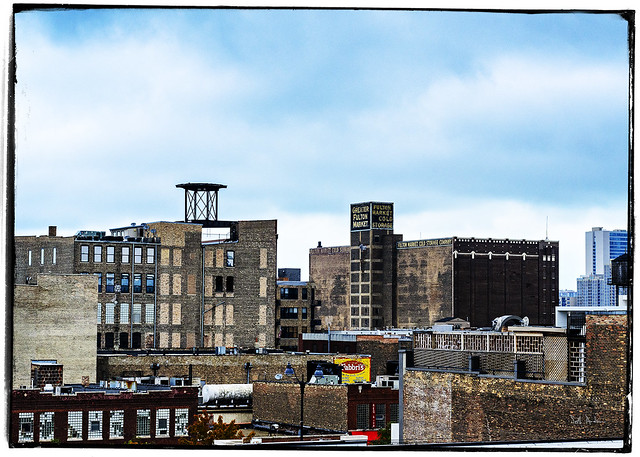 Idiot, n. A member of a large and powerful tribe whose influence in human affairs has always been dominant and controlling.