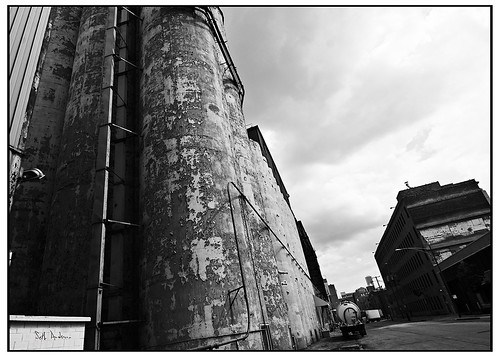 Sterling Bay has a $25 million deal to buy an Archer Daniels Midland wheat mill in the Fulton Market district, and hopes to replace it with a project that would include the neighborhood’s first Metra station.

The busy Chicago developer has a contract to buy the 2.2-acre property at 1300 W. Carroll Ave., pending due diligence, ADM spokeswoman Jackie Anderson said in an email. She did not confirm the sale price, which sources said is about $25 million.

…Sterling Bay executives declined to comment on the deal with ADM, or on specific plans for the site, but people familiar with the firm’s plans say it wants to put a Metra station there. Erin Lavin Cabonargi, Sterling Bay’s director of development services, said the firm supports long-running efforts to create a Metra station, “further strengthening the expansion of the central business district and the job creation the neighborhood is promoting.”

It’s unclear whether the train station would be built into the base of a new structure, as seen in downtown skyscrapers, or if it would be a standalone platform. The estimated cost is unknown.

More public transit options are always more better, and traffic in this area is increasingly gridlocked even before all these new corporate HQs and new apartment/condo buildings come on line, so traffic is only going to get worse.

As an aside, Sterling Bay came of nowhere to become one of the biggest developers in the West Loop, and seemingly are targeting the entire city. 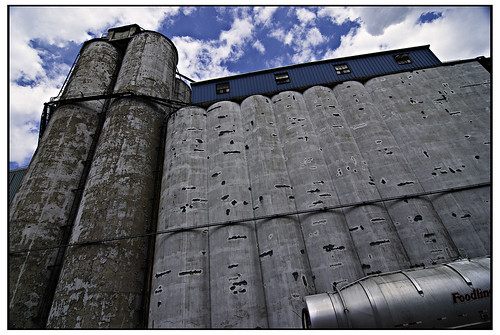 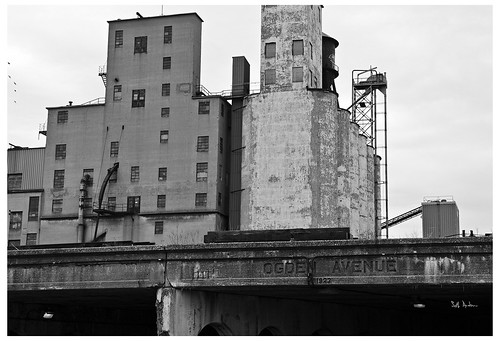 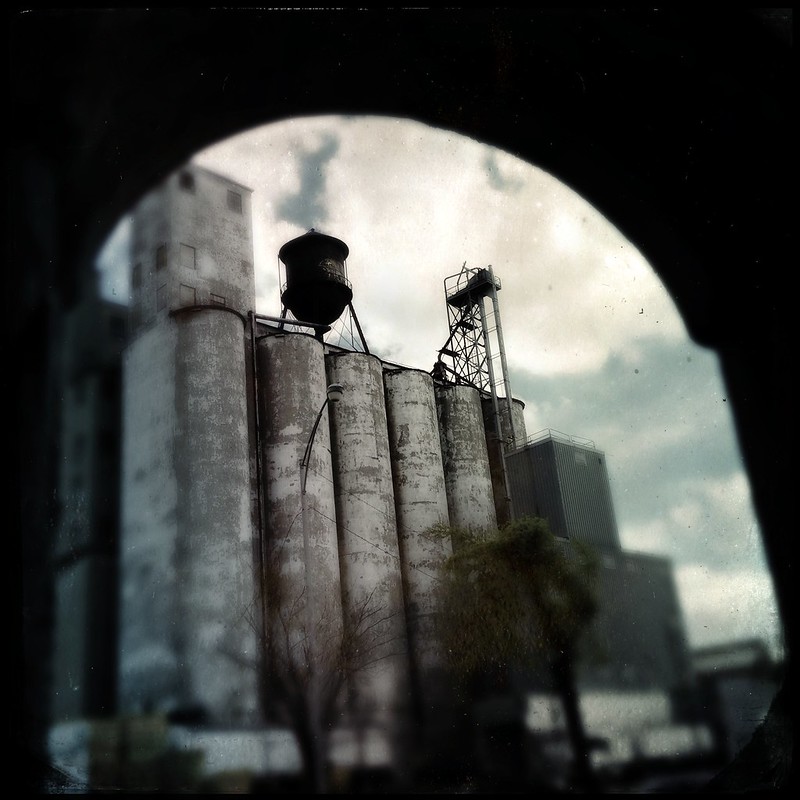 I Doubt That Is True 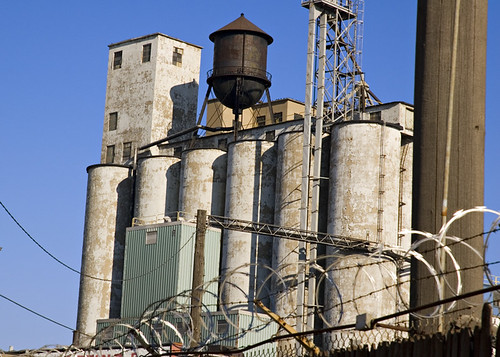 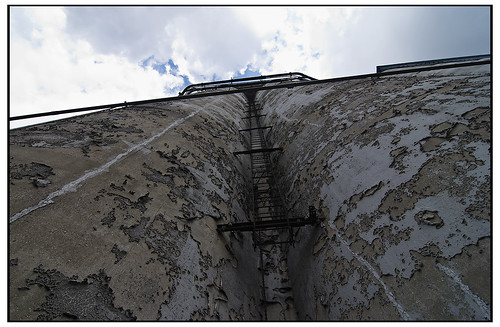 A lot can be said for the infinite mercies of God, but the smarts of a good pharmacist, when you get down to it, is worth more.