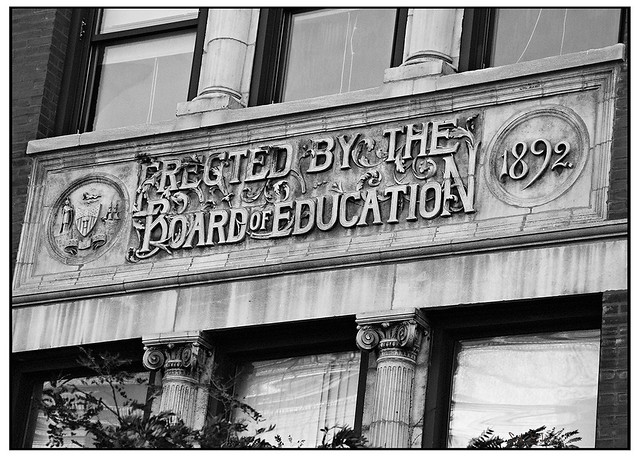 Gov. Bruce Rauner on Sunday vetoed legislation that would have raised the minimum salary for an Illinois teacher to $40,000 within five years, putting the re-election-seeking Republican at odds with teachers unions once again.

The bill approved by lawmakers in the spring would make the minimum teacher salary for next school year $32,076. The number would rise to $40,000 for the 2022-23 term and grow with the Consumer Price Index after that.

“Refusing to guarantee professional educators a livable minimum wage is no way to lure more teachers to Illinois,” Democratic state Sen. Andy Manar of Bunker Hill said in a statement. “I’m disappointed in the governor’s veto, and I know thousands of dedicated, hard-working, creative educators throughout the state are too.”

Rauner has feuded with labor since his first campaign, including teachers unions that backed the minimum salary proposal.

Struggling to think of anyone who would vote for Bruce Rauner, other than people with a financial motive.

Illinois law currently lists the minimum salary for a teacher at $9,000, a level that took effect in July 1980.

Yeah, that will attract the best and the brightest…