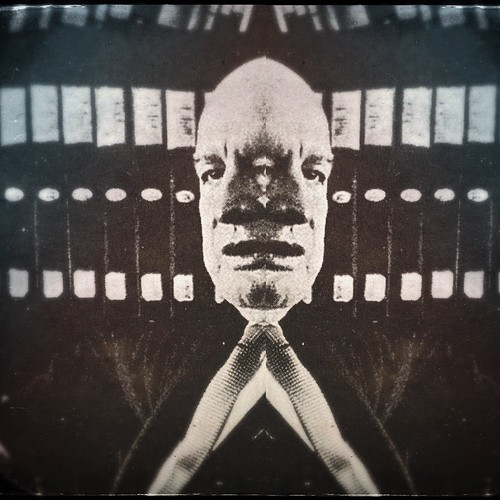 Henry Anslinger was an evil man

As tensions between Canada and the U.S. have risen in recent months, a quieter, slower-burning conflict has been developing along the border: Canadians associated with the cannabis industry — even if they have never used the drug — can be banned for life from America.

Despite Washington State legalizing cannabis within state boundaries, the border is under federal jurisdiction. And since cannabis, along with drugs such as heroin and cocaine, is a Schedule I substance, past or current association with the drug is considered a federal crime in the U.S.

In addition to those who have used marijuana, Canadians who are involved with the cannabis economy have been labelled “inadmissible” because they are considered to be living off the profits of the drug trade.

A Bureau of International Narcotics and Law Enforcement Affairs press officer for the U.S. State Department told The Star via email that “admission requirements into the United States will not change due to Canada’s legalization of cannabis.”

Grade A bullshit. What about the CEOs of multiple American multinationals who have invested in the Green Rush, are they to be banned too? And when other nations realize that cannabis is not the scourge the DEA claims, and remove it from their banned substance list as Canada has, what then? Seems like an unsustainable policy. But then logic and precedent to legal norms have never been a hallmark of the Trump administration and mouth-breathers like Jeff Sessions.

Just as a cautious businessman avoids tying up all his capital in one concern, so, perhaps, worldly wisdom will advise us not to look for the whole of our satisfaction from a single aspiration.