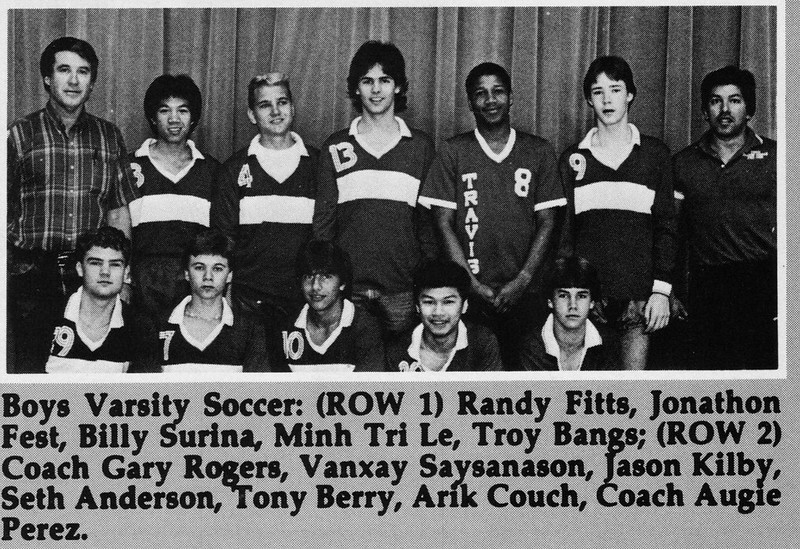 Our team was horrible that year, but it was also a fun season. Several people on the team are not in this photo for whatever reason (poorly organized photo session probably, THS’s award winning yearbook teacher left the summer before, this edition of the yearbook won zero awards).

This was the year that I was anonymously quoted in the school newspaper complaining that the football team got pep rallies and the soccer team was basically ignored. Our principal stormed out on the practice field and yelled at us for 15 minutes about it, even though it was true, she didn’t want to admit to it, it made the school look bad and blah blah blah. Nobody on the soccer team said a word, we just looked at the ground sheepishly until she left. 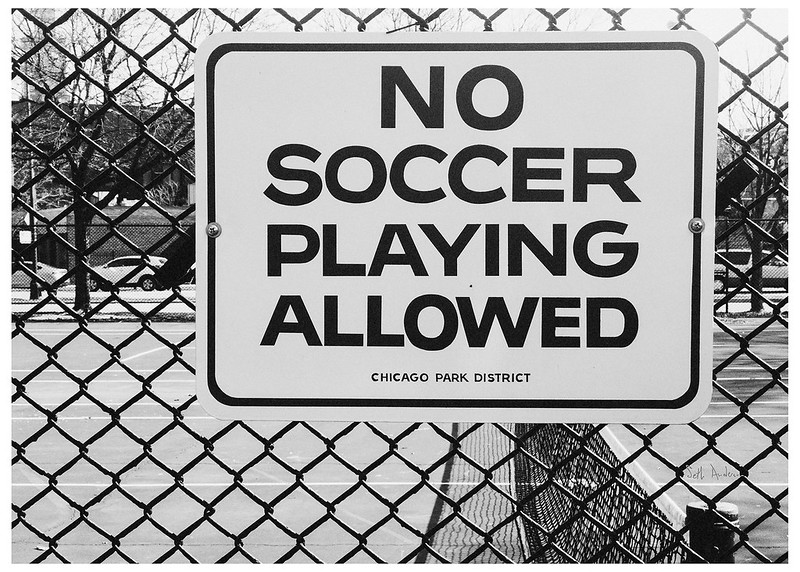 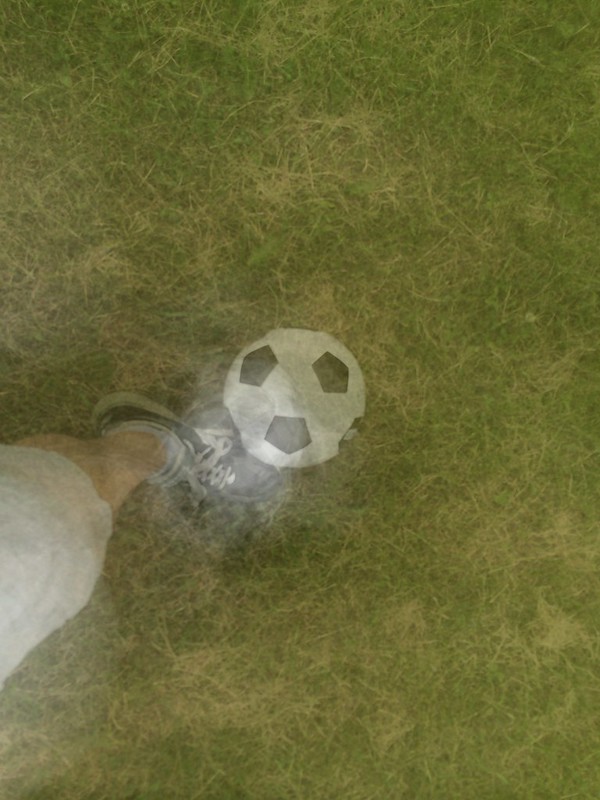 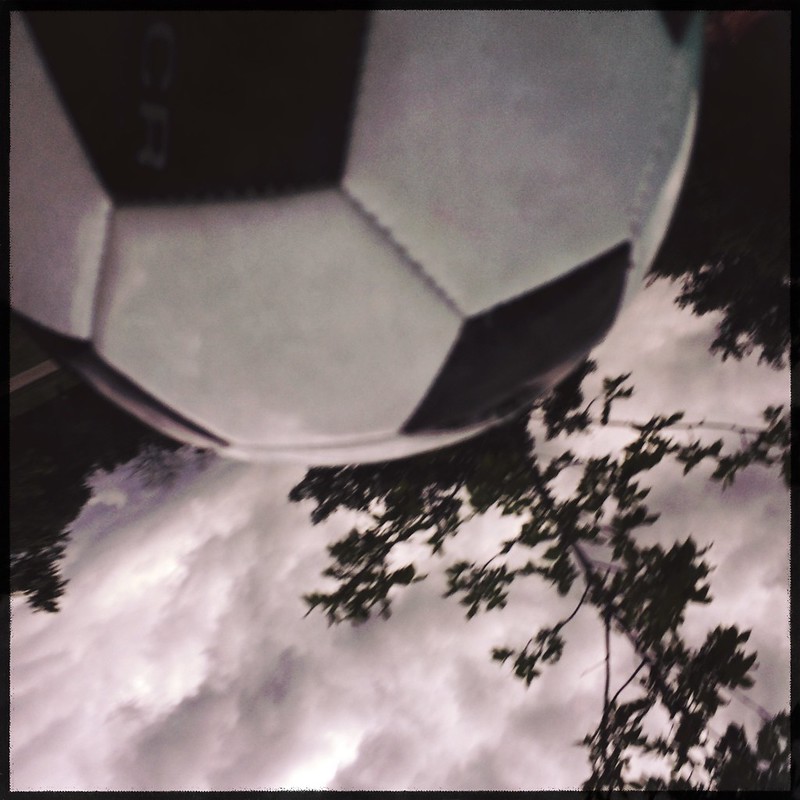 Kicking The Gong Around 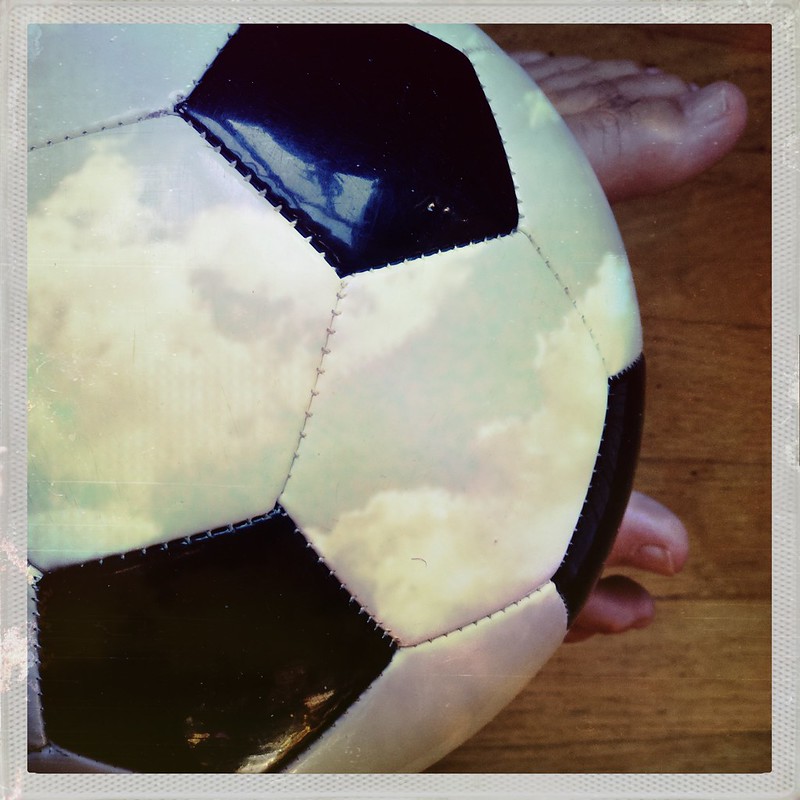 Why, Yes, I Did Watch Some World Cup Matches Today