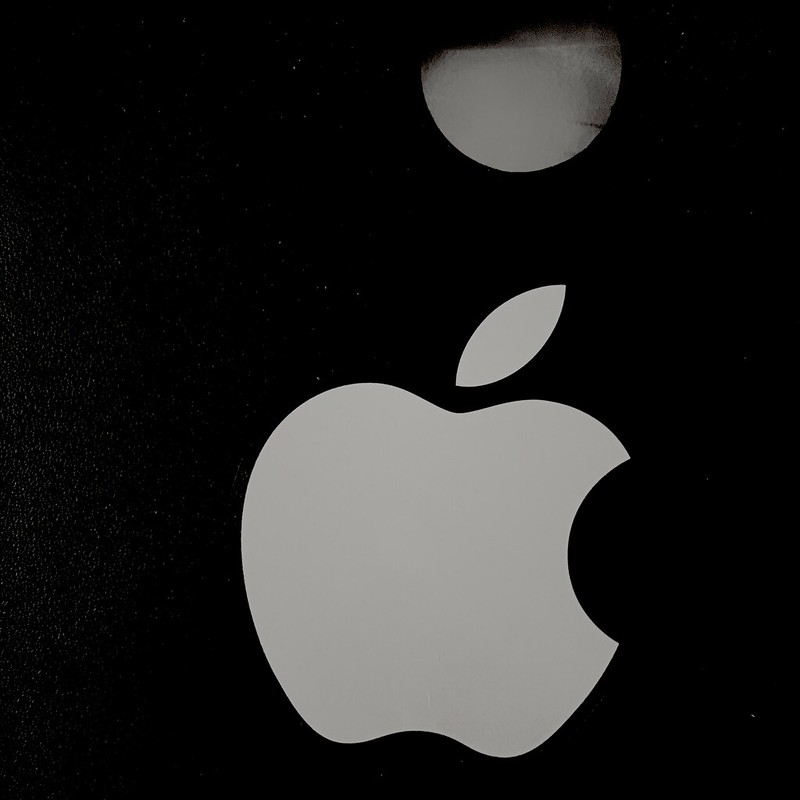 Apple chief executive Tim Cook has demanded a tough new US data protection law, in an unusual speech in Europe.

Referring to the misuse of “deeply personal” data, he said it was being “weaponised against us with military efficiency”.

“We shouldn’t sugar-coat the consequences,” he added. “This is surveillance.”

The Apple boss described in some detail what he called the “data industrial complex”, noting that billions of dollars were traded on the basis of people’s “likes and dislikes”, “wishes and fears” or “hopes and dreams” – the kind of data points tracked by tech firms and advertisers.

He warned that the situation “should make us very uncomfortable, it should unsettle us”.

Kudos to Mr. Cook. As regular readers of this space know, I’ve been jealous of the EU and their fancy data protection policies for a while. 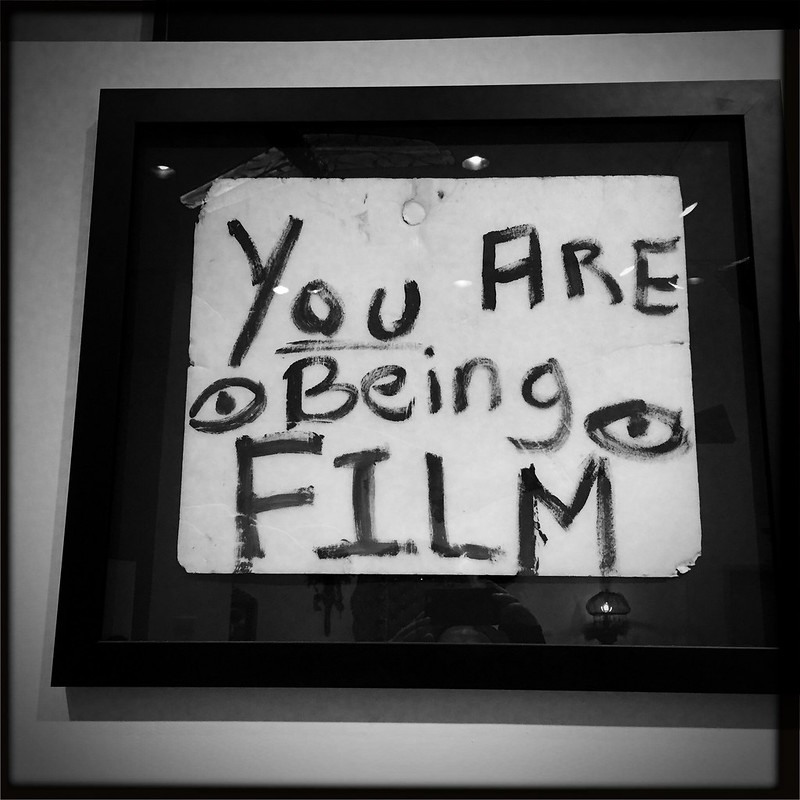 You Are Being Film

And this point is key:

And the trade in personal data served only to enrich the companies that collect it, he added.

Not only is our personal data being mined, processed and sold, but we don’t get compensated for it. Sure we get a place to look at photos of grandkids, and Russian-created memes, but at what cost?