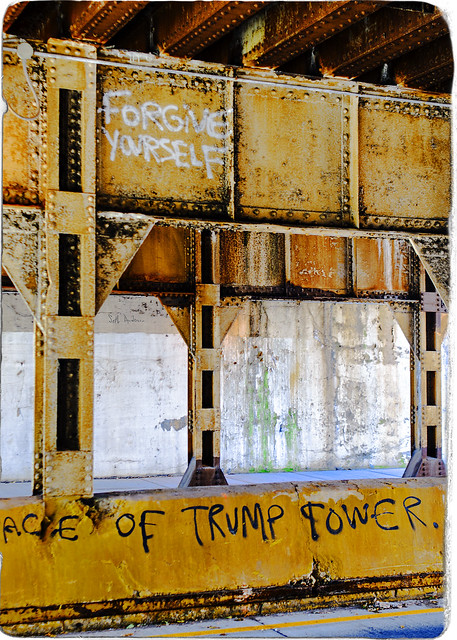 Donald Trump, who spent the past two years wielding the powers of the presidency unbound by party or political convention, is now constrained.

The Democratic takeover of the House of Representatives cripples his conservative agenda and opens the way for unfettered investigations into his scandal-plagued administration, his presidential campaign and his family’s business empire.

His personal tax returns may fall into the hands of his opponents. His re-election — always far from certain — may be even more dependent on the economy remaining at full steam.

Weird, like there are different branches of government or something…