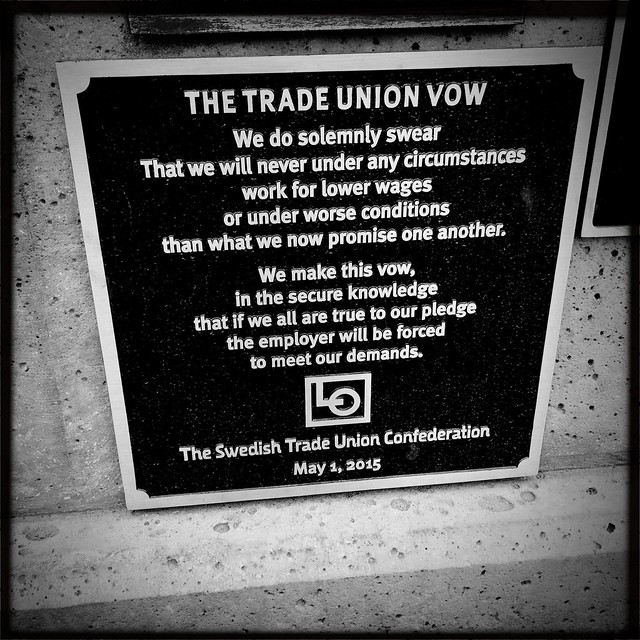 Democrats, emboldened by their midterm win and eager to outshine Mr. Trump as defenders of the American worker, are unlikely to sign off on any deal that does not include significant changes that labor leaders and newly elected progressives are demanding. That could involve reopening negotiations with Mexico, although American and Mexican negotiators have both publicly ruled out that possibility.

“Trump made it seem like this was a done deal, but there is a long, long way to go,” said Representative Bill Pascrell, a New Jersey Democrat who is likely to be named chairman of the House Ways and Means Subcommittee on Trade.

The House will consider the agreement first under the Constitution’s provision mandating that revenue bills originate in the lower chamber. A vote could take up to nine months or longer, according to senior administration officials.

Bears paying attention to – can Trump ram this through in a lame duck Congress? Or will he be able to manipulate Democrats somehow?

Regarding George Herbert Walker Bush: Some people are born on third base and go through life thinking they hit a triple.