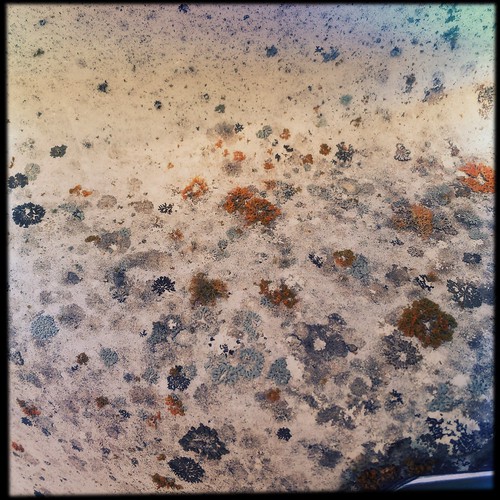 The presidential campaign has begun, which means that Democrats are being asked again and again why they aren’t doing more to “reach out” to Republicans. But there’s something important missing from this discussion: any acknowledgement that we treat this subject with an absolutely ridiculous double standard.

…The only problem with that as a reason for appearing on a network that is a propaganda organ for the White House is that it implicitly assumes that there’s just no other way to talk to conservatives besides going on Fox.

But consider this: When was the last time you heard some chin-scratching pundit say that President Trump will never be able to reach liberals if he doesn’t go on MSNBC?

The fact that you’ve never heard anyone say that isn’t just because of how we think about the media choices politicians make. It’s because of something even more fundamental. Nobody asks whether going on MSNBC is the best way for Trump to talk to liberals because nobody even suggests that Trump should talk to liberals in the first place.

And while it’s true that we’ve never seen a president more contemptuous of people who didn’t vote for him and more singularly focused on pleasing his base than Donald Trump, this applies to the whole Republican Party. We may discuss the demographic challenges the GOP faces as the party of white people in an increasingly diverse America, and what effect it might have on the next election.

(click here to continue reading Why aren’t Trump and Republicans pilloried for failing to ‘reach out’? – The Washington Post.)

This is such a good point. I saw statistics about how often Democrats appear on Fox vs. Republicans appearing on MSNBC, and while that is not a perfectly balanced comparison1 the numbers are quite significant. I don’t have the exact numbers, but I recall it was something to the order of Democrats being 300% more likely to appear on Fox than Republicans on MSNBC.

Do Republicans even give interviews to left-leaning comedy hosts like Stephen Colbert or John Oliver? Nope, rarely, they only speak to the Fox nation, and are not criticized for this decision. 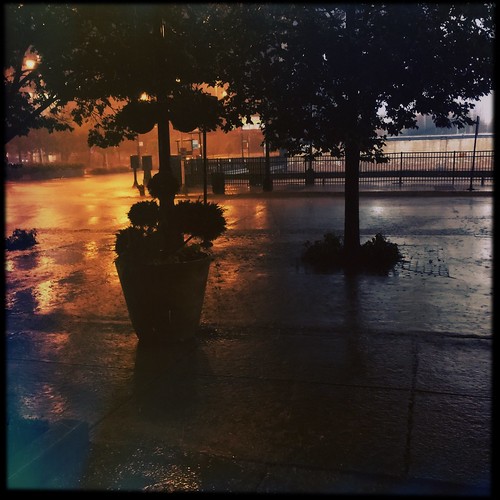 Elizabeth Warren is right to call out Fox:

In the harshest criticism to date from a presidential contender against Fox News, Ms. Warren used a series of Twitter messages to accuse the network of giving “a megaphone to racists and conspiracists” and providing cover for corruption. She also returned to one of her campaign’s central themes, framing the channel as the sort of corporate “profit machine” she has railed against.

“Hate-for-profit works only if there’s profit, so Fox News balances a mix of bigotry, racism, and outright lies with enough legit journalism to make the claim to advertisers that it’s a reputable news outlet,” Ms. Warren wrote. “It’s all about dragging in ad money — big ad money.”

“A Democratic town hall gives the Fox News sales team a way to tell potential sponsors it’s safe to buy ads on Fox,” she continued. “I won’t ask millions of Democratic primary voters to tune into an outlet that profits from racism and hate.” 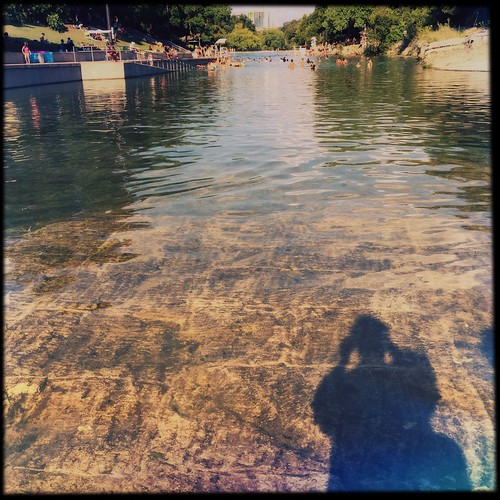 Fox News is a hate-for-profit racket that gives a megaphone to racists and conspiracists—it’s designed to turn us against each other, risking life and death consequences, to provide cover for the corruption that’s rotting our government and hollowing out our middle class.

But Fox News is struggling as more and more advertisers pull out of their hate-filled space. A Democratic town hall gives the Fox News sales team a way to tell potential sponsors it's safe to buy ads on Fox—no harm to their brand or reputation (spoiler: It’s not).

Here’s one place we can fight back: I won’t ask millions of Democratic primary voters to tune into an outlet that profits from racism and hate in order to see our candidates—especially when Fox will make even more money adding our valuable audience to their ratings numbers.

I’ve done 57 media avails and 131 interviews, taking over 1,100 questions from press just since January. Fox News is welcome to come to my events just like any other outlet. But a Fox News town hall adds money to the hate-for-profit machine. To which I say: hard pass.

I got a tombstone hand and a graveyard mind,
I lived long enough and I ain’t scared of dying.