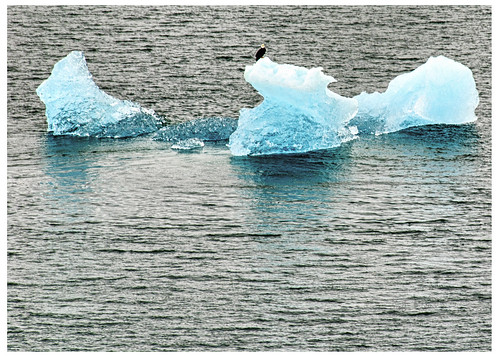 The Trump administration on Monday announced that it would change the way the Endangered Species Act is applied, significantly weakening the nation’s bedrock conservation law credited with rescuing the bald eagle, the grizzly bear and the American alligator from extinction.

The changes will make it harder to consider the effects of climate change on wildlife when deciding whether a given species warrants protection. They would most likely shrink critical habitats and, for the first time, would allow economic assessments to be conducted when making determinations.

The rules also make it easier to remove a species from the endangered species list and weaken protections for threatened species, a designation that means they are at risk of becoming endangered.

Overall, the new rules would very likely clear the way for new mining, oil and gas drilling, and development in areas where protected species live.

Totally and utterly disgusting. Enabled by all the lick-spittle Republicans who go along with every abomination Trump births from his spit-speckled maw, and assisted by the idiots who voted for Gary Johnson or Jill Stein in 2016.

In truth, if Ted Cruz had won the nomination in 2016, he might have done this same thing, but he might not have beaten Hillary Clinton either. And what-ifs are pointless.