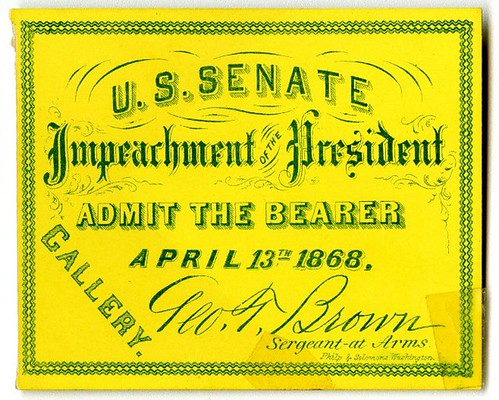 Deep inside a long, detailed Wall Street Journal report about President Trump’s foreign policy advisers is an explosive nugget: “Mr. Trump, after the strike, told associates he was under pressure to deal with Gen. Soleimani from GOP senators he views as important supporters in his coming impeachment trial in the Senate, associates said.” This is a slightly stronger iteration of a fact the New York Times reported three days ago, to wit, “pointed out to one person who spoke to him on the phone last week that he had been pressured to take a harder line on Iran by some Republican senators whose support he needs now more than ever amid an impeachment battle.”

This would not mean Trump ordered the strike entirely, or even primarily, in order to placate Senate Republicans. But it does constitute an admission that domestic political considerations influenced his decision. That would, of course, constitute a grave dereliction of duty. Trump is so cynical he wouldn’t even recognize that making foreign policy decisions influenced by impeachment is the kind of thing he shouldn’t say out loud. Of course, using his foreign policy authority for domestic political gain is the offense Trump is being impeached for. It would be characteristically Trumpian to compound the offense as part of his efforts to avoid accountability for it.

Based on a Wall Street Journal report (multiple bylines: Michael C. Bender, Michael R. Gordon, Gordon Lubold and Warren P. Strobel) , and not corroborated, yet, by any other media outlets, but this seems important. Perhaps the House should open hearings into it? 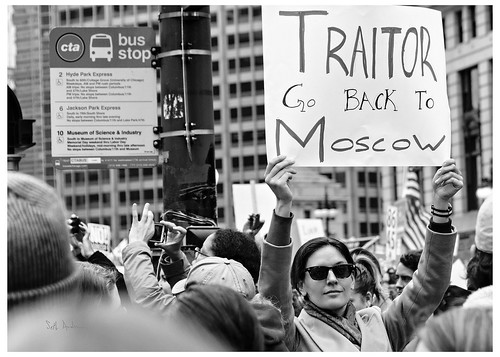 There is wisdom in turning as often as possible from the familiar to the
unfamiliar: it keeps the mind nimble, it kills prejudice, and it fosters
humor.