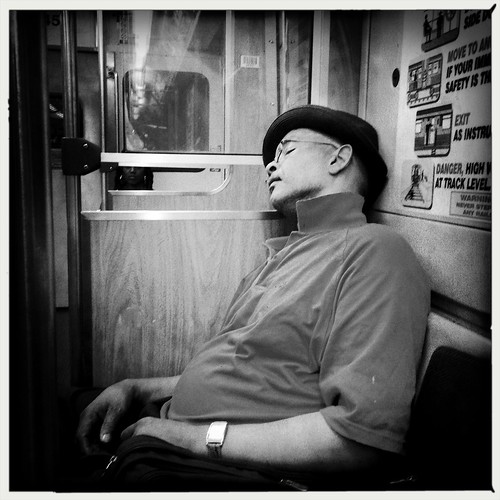 Hayes contrasted senators who are in the Senate chamber for the duration of the trial with citizens who regularly serve on juries, noting that many often have to take time off work to complete the responsibility.

“If the trial goes for a long time, often [jurors] don’t collect their paycheck from that and are given a meager amount of money relative to what some of those people might make,” Hayes said on the air Wednesday evening. “This is literally [senators’] job. If you find it too annoying or frustrating or uncomfortable to sit for eight hours and listen, you can resign tomorrow and go get another job.”

“It’s a terrible look to the public to the extent that the news reports are getting out,” MSNBC legal analyst Maya Wiley said during the segment. “These are people who are supposed to be listening, hearing and then making a decision on what’s being presented all day long. We’ve also heard a lot of people have made up their minds already and are not actually taking their oath seriously.”

The sheer entitled whininess on display here. We ask every citizen to serve on juries! And this is literally your job, to just show up and listen. I’m so sorry this is so hard for you. Go get another gig. https://t.co/JbKnwnbjbv

(click here to continue reading MSNBC’s Chris Hayes knocks senators for ducking out of impeachment trial: ‘You can resign’ | TheHill.) 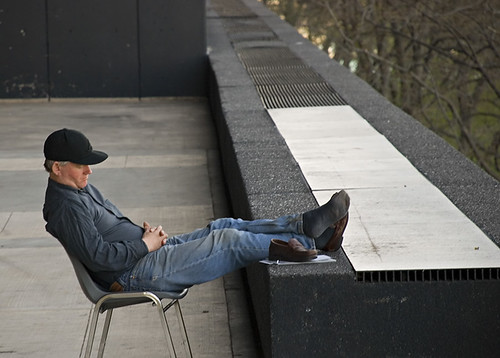 I whole-heartedly agree with this sentiment. I was under the impression that even leaving the chamber was forbidden, but multiple senators ignored this, and went to give interviews while the proceedings were underway. They should be chastised by Chief John Roberts, or even lose their ability to vote.

So much for the Senate’s quaint rules and tradition.

Crow, a military veteran speaking on the impact of Trump’s holdup of military aid to Ukraine, had trouble holding the Senate’s attention. Some senators left their seats and headed to cloakrooms, stood in the back or openly yawned as he spoke. At one point during his address, more than 10 senators’ seats were empty.

Crow wondered aloud if the Senate wanted to take a recess. 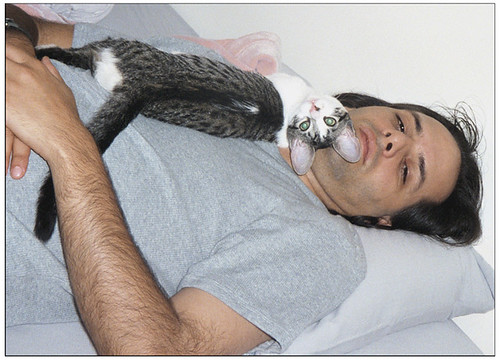 That seems wrong, and really, if Senators miss most of the impeachment proceedings, they should lose their vote on the matter. That would wake them up…

Abstainer: A weak man who yields to the temptation of denying himself a pleasure.