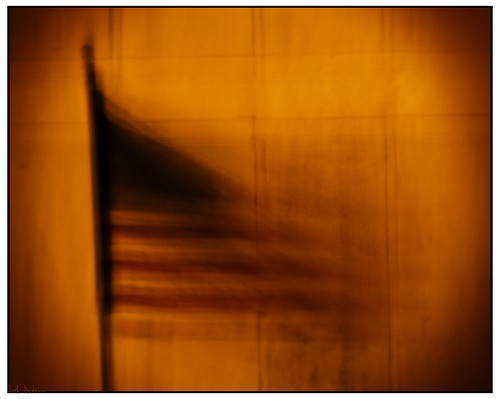 What a topsy-turvy world we live in, in recent months, I frequently read and agree with Jennifer Rubin, of The Washington Post, a sentence unthinkable before Trump* became Resident of the White House.

First, her succinct summary of the Democratic teams presentation:

House impeachment managers have demonstrated through a painstaking presentation of facts and law that: 1) President Trump wanted a foreign government to help him win reelection by announcing an investigation into former vice president Joe Biden; 2) there was no legitimate basis for such an investigation into the Bidens or the Crowdstrike conspiracy, as his own advisers admit, but served only Trump’s egotistical and political interests; 3) Trump ordered military aid held up in violation of law in an effort to pressure Ukraine and to the detriment of United States’ foreign policy; 4) His own officials knew this was wrong and began a coverup (e.g., moving the July transcript to a classified server); and 5) Trump refused to cooperate with the impeachment proceedings in any way, instructing administration officials to refuse to respond to any subpoenas without asserting executive privilege.

(click here to continue reading The honest Trump defense that is too embarrassing for Republicans to advance – The Washington Post.) 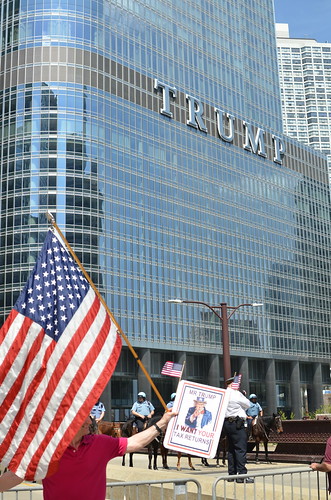 There is actually an obvious and possibly accurate defense that no Republican senator dare advance. It goes like this: The president has never understood that there is a difference between his political/personal interests and national security. Trump has a narcissistic personality so he cannot intentionally betray the country for his own benefit because he thinks they are one and the same. He is also highly ignorant and malleable, so he will believe any illogical conspiracy theory that Russian President Vladimir Putin advances and/or that serves his interests. No matter how many times he was told that Ukraine did not interfere with our election, or that aid to Ukraine was in the United States’ interest, or that he could not stop aid in violation of law, he could not mentally process such information. He believed that advisers who told him such things were weak or out to get him. In other words, Trump is so mentally and emotionally defective, he cannot understand the import of his actions or concepts such as right vs. wrong, true vs. false and personal vs. national interests. As for obstruction, his lawyer told him to refuse to give up anything, so he simply took that advice.

That might all be true. But, of course, it also posits that Trump is entirely unfit to carry out his job and lacks the capacity to adhere to an oath that requires him to put the nation’s interests above his own. It would mean Republicans are keeping in power and urging the reelection of a dangerous, unfit and deeply damaged personality because they are afraid of him or afraid of his base, which has imbibed the lies perpetrated by right-wing media.

Trump is only part of the current crisis, the other, deeper issue is that the Republican Party is filled with people who basically agree with nearly every action and word that Trump utters. They are not leaders, they cower at the thought of Trump sending a few grammatically challenged tweets in their direction.

The really depressing thing about the whole impeachment fiasco is that while the Democrats make a logical, detailed case that not impeaching Trump means the end of our Constitutional Democracy, the Republicans shrug, knowing they will vote to acquit anyway. Goodbye America, in other words.

The second half of a man’s life is made up of nothing but the habits he has acquired during the first half.