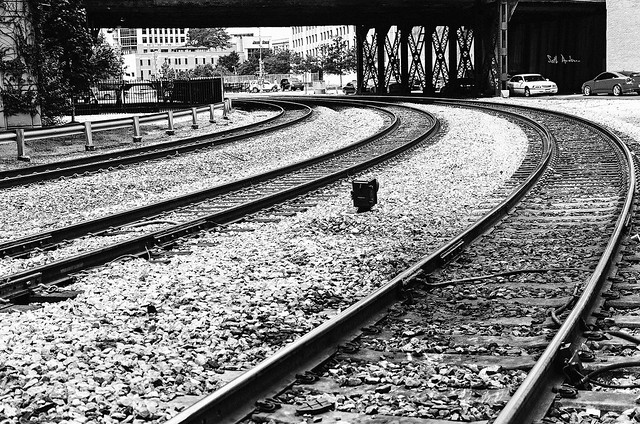 Just like that, at precisely 11 p.m. on Thursday, minutes after the end of the ninth day of the Senate trial of Donald John Trump, Senator Lamar Alexander ended it. In a statement tweeted out by his office, the Tennessee Republican said that the President was guilty of “inappropriate” pressure on Ukraine in the service of his own reëlection. The House Democrats managing the case had “proven” it, but that was not enough to impeach and remove Trump from office. Nor was it enough to continue the trial, Alexander said. He would not support calling witnesses. He would not support any effort to obtain further evidence. He did not want to hear even from John Bolton, the former Trump national-security adviser who is prepared to testify that the President directly admitted to the central allegation in the impeachment case. Without Alexander’s support, the trial almost certainly cannot continue. Democrats do not have the fifty-one votes they need to call witnesses, and so, sometime on Friday or early Saturday, the third Presidential-impeachment trial in American history is virtually certain to reach its preordained conclusion: a partisan acquittal by the Republican-controlled Senate, following a partisan impeachment by the Democratic-controlled House.

In the end, it’s no small irony that Trump was saved from embarrassing public testimony against him by one of the last representatives of the Republican establishment that so recently scorned him—and for which the President himself has nothing but scorn. Alexander declined to endorse Trump in 2016, and had previously bucked the President on trade, health care, and his much-vaunted border wall. But as Alexander retires later this year, after decades of service once characterized by bipartisanship, his most decisive final act will have been to do Trump an enormous favor. Alexander’s mentor in politics, Senator Howard Baker, is remembered as the Republican leader who pursued the facts about Richard Nixon during Watergate and demanded answers to the key question of what Nixon knew and when he knew it. Lamar Alexander will not have such an honor. He will go down in history as the Republican senator whose choice at a pivotal moment confirmed the complete and final capitulation of the G.O.P. to the crass New York interloper in the White House.

Alexander’s late-night statement was no real surprise. The “closest friend” to Senate Majority Leader Mitch McConnell—as McConnell made sure to point out to the Times, earlier this week—Alexander ended up where most Senate Republicans were always expected to end up. He criticized Trump but refused to vote to remove him from office. After making that decision, Alexander went a step further and said that there was no real need to hear any of the evidence that Trump has so far successfully ordered his Administration not to provide. Even the last-minute revelation, on Sunday night, in the Times, of Bolton’s unpublished manuscript, could not sway Alexander; he knew enough.

All fifteen previous impeachment trials in the U.S. Senate, including the two previous Presidential-impeachment trials, had witnesses. But Lamar Alexander has spoken. Donald Trump’s stonewalling will succeed where Nixon’s failed. Perhaps Alexander has done us all a favor: the trial that wasn’t really a trial will be over, and we will no longer have to listen to it. The Senate can stop pretending. 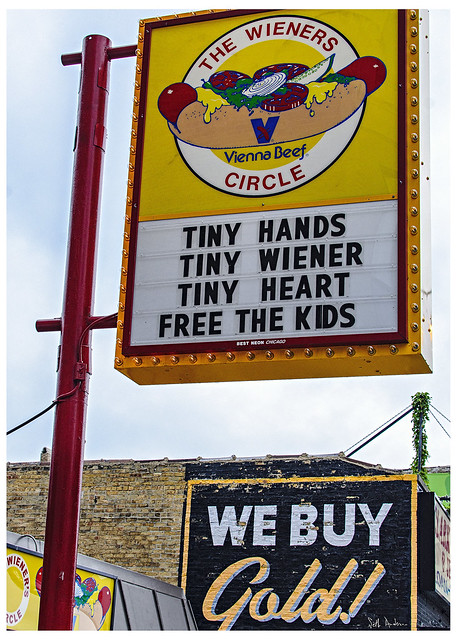 Sad day for our system of government, craven politicians choosing their own political party over the country they were elected to serve. The impeachment of Trump* was always going to fail, but the Republicans couldn’t even make a pretense of wanting a fair airing of evidence. Traitors to democracy, and to rule of law…

The man of knowledge must be able not only to love his enemies but also to hate his friends.