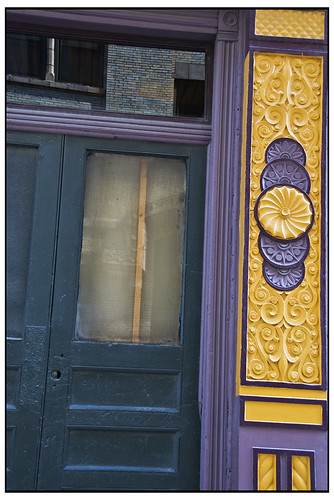 The New York Times editorial board sat down with Presidential candidate1 Andrew Yang.

He makes an interesting point about the Supreme Court, I agree with the premise, why not have more Justices?

A lot of the legislative actions, you need a bit more time and a bit more buy-in from Congress, but at the Supreme Court level, I would consider appointing more justices if it was necessary to safeguard women’s reproductive rights.

Kathleen Kingsbury: You mean, you would in addition to the nine that we already have?

In addition to the nine we already have. I believe that — so if you look at the Constitution, there is nothing there that stipulates the number of Supreme Court justices. We’ve had fewer than nine, we’ve had more than nine. I think that appointing new justices would be helpful on several levels. It would help depoliticize the process, at least marginally, because if you have 17 justices and one steps down, then it’s not as much of an earthquake. Well, right now we we’re hinging our laws on the health of an octogenarian.

It would literally be rational for us to all just to follow Ruth Bader Ginsburg around and just scrub any door knob she touches.

You know what I mean?

Jesse Wegman: You remember what happened the last time a president tried to do this, right?

Yeah. And I think in some ways, there’s some positive lessons to be drawn from that time, because there were some significant accomplishments during that era.

We need to modernize the court. Lifetime appointments might have made sense at one point a long time ago, but when the Constitution was drafted, people did not live as long. And also, people stepped down from the Supreme Court for any of a range of reasons. They did not wait until they were at death’s door. This is not a way to run a 21st-century society.

We should have 18-year term limits, increase the number of justices, make it so it’s predictable that you lose an election, the other party might get one or two justices, and then we don’t need to literally be monitoring the health of our justices. Or, the most ridiculous thing is you’re literally looking at the age of the person you’re appointing being, “Ooh, this person will be there for 30, 40 years.” What kind of system do you want where you’re having a society decide 30 years ago what women’s rights are today? Doesn’t make any sense. 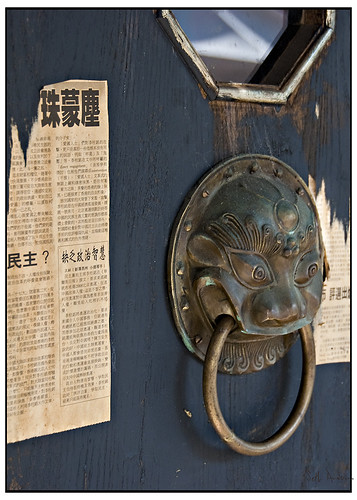 Term limits for all federal court judges, including the Supreme Court, and maybe doubling the amount of justices too. I’m for it.

Granted I am a babbler, a harmless vexatious babbler, like all of us. But what is to be done if the direct and sole vocation of every intelligent man is babble, that is, the intentional pouring of water through a sieve?