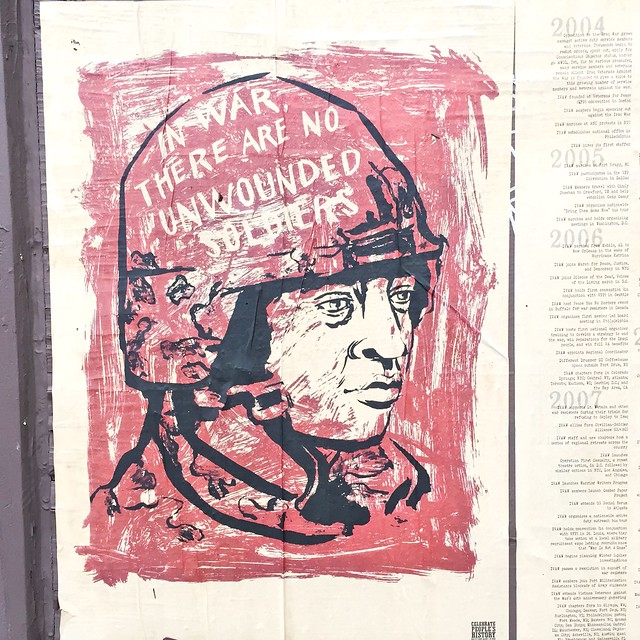 The opposite of the religious fanatic is not the fanatical atheist but the gentle cynic who cares not whether there is a god or not.