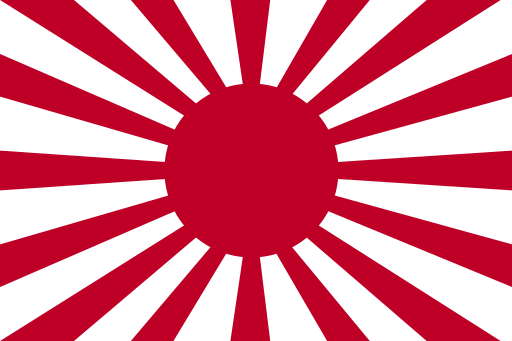 Korea is one of the countries I wish to visit before my life ends abruptly:

After his girlfriend dumps him, Hyuk-jin (Sam-dong Song) spends a night getting drunk with friends, who convince him to go to the distant town of Jeongseon. But when he wakes up at the Jeongseon bus stop in the morning, none of his friends are there. Walking along the road in his underwear, he finds himself on an unexpected journey as he becomes involved in a series of misadventures. Young-Seok Noh directs this Korean drama. [Click to Netflix Daytime Drinking]

Loneliness mixed with soju inebriation, a delicious combination. Lots of ennui, lots of silence, and a tale worthy of Holden Caulfield. Though accompanied with several gallons of soju, and some karaoke. And a lot more soju…and some healing booze with arrowroot, garlic, and ginseng…

Sort of a Korean version of Slacker.

Rob Christopher of The Chicagoist compares the film to After Hours, which is apt enough, but not quite exact

A young man’s oafish buddies convince him to take a bus to the countryside and meet them at a college chum’s guest house, where “there’s lots of booze and delicious barbecue.” Of course when he arrives his friends are nowhere to be found; and getting back to Seoul proves to be an unexpectedly tall order. Among the problems he has to contend with are crappy cell phone reception, con artists, and the constant necessity of being polite by accepting drinks from strangers.

To really enjoy Young-seok Noh’s debut feature you need to know the basics of Korean drinking. First: over three billion bottles of soju, the national spirit, are consumed annually; second: soju is usually between 20-45% alcohol; and three, it’s considered rude to refuse a drink. That’s enough to addle anyone’s brain.

A hilarious and agreeably gentle comedy, Daytime Drinking plays like a Jim Jarmusch remake of After Hours. There’s even a Catherine O’Hara-like character, a flaky woman with the power to help our unfortunate hero but who only ends up tormenting him. Shot on a budget of only $20,000 this film puts to shame most indie American fare, let alone the drek coming out of the studios. It’s the funniest movie we’ve seen this year. The wry ending is particularly satisfying.

[Click to continue reading See These at the Siskel: Daytime Drinking and Objectified – Chicagoist]