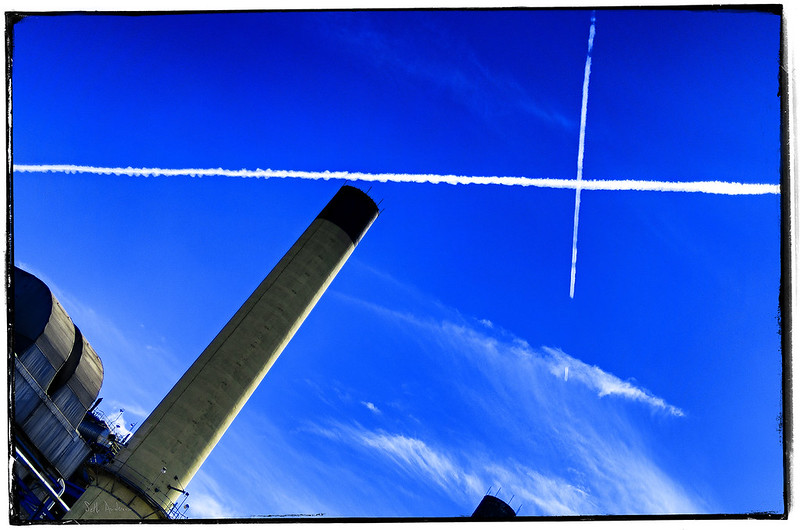 Everyone Is Looking For Someone To Blame

Ash and smoke are choking Seattle’s air for the second week in a row, as wildfires smolder in the Cascades and in British Columbia. The air quality in Seattle this week has been worse than in Beijing, one of the world’s most notoriously polluted cities.

As of Wednesday morning, the Air Quality Index in Seattle was at 190, a rating classified as “unhealthy.” In parts of the city, the index rose as high as 220, which is “very unhealthy.” Other parts of Puget Sound, like Port Angeles, Washington — 80 miles from Seattle — saw the AQI rise to 205 this week.

To put it in perspective, an AQI of 150 is roughly equal to smoking seven cigarettes in a day. People breathing air this unhealthy should avoid being outside and exerting themselves, particularly people with heart and lung problems, the elderly, and children.

And yet one of the two major political parties in the US is adamant that nothing can or even should be done to ameliorate the effects of climate change. A vote for the GOP is a vote for this kind of apocalyptic condition to worsen. 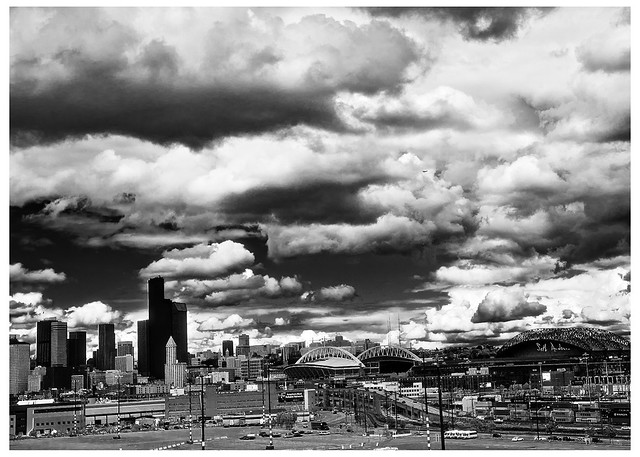 Fires are a natural occurrence in many woodlands and are essential to a healthy ecosystem. But the growing scale and destruction from these fires stems from human activity.

What kinds of human activity? According to Interior Secretary Ryan Zinke, environmental terrorists.

“[Fires] have been getting worse,” Zinke said in an interview with Breitbart News Saturday. “We have longer seasons, hotter conditions, but what’s driving it is the fuel load. And we have been held hostage by these environmental terrorist groups that have not allowed public access, that refuse to allow the harvest of timber.”

I asked the Interior Department who these terrorists are and they pointed me toward Zinke’s August 8 editorial in USA Today, where he said that radical environmentalists “make outdated and unscientific arguments, void of facts, because they cannot defend the merits of their policy preferences year after year as our forests and homes burn to the ground.”

Environmentalism is a recurring scapegoat in the Trump administration. Earlier this month, Trump blamed “bad environmental laws” for amplifying wildfires.

But researchers say this ire is pointed in the wrong direction. And in Zinke’s zeal to blame conservationists for deadly fires, he conspicuously sidestepped larger human-caused factors driving the current rash of wildfires, including climate change. wandering around looking for a bottle of water, found the backside of this well-known doughnut cafe not sure what happened here, but looks pretty good printed out. You’ll have to trust me on that. Probably could do better if my Photoshop skills were better, whatcha gonna do… I have no idea of the context of this video, which mostly consists of a young woman in a plexiglass box writhing and go-go dancing to the Sonics song, Psycho. Dancers from 1965 crack me up, but The Sonics are great in any context.

“Here Are the Sonics” (The Sonics)

A few interesting links collected May 7th through May 8th: Inside of the Seattle Public Library

Lawyers are the only persons in whom ignorance of the law is not punished.