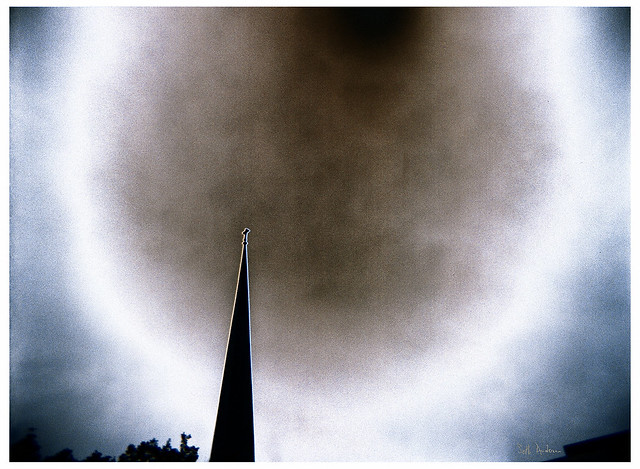 One of the very, very few things the current Congress seems determined to deal with before it vanishes into the night is the problem of “tax extenders.” Extenders are strange but much-loved little financial mutants. Sort of like hobbits or three-legged kittens.

Congress, in its wisdom, has created a raft of temporary tax breaks for everybody from teachers to banks that make money overseas. Most are really intended to be permanent. But calling them short-term measures tricks the Congressional Budget Office into underestimating how much they cost.
“If you pass a new tax cut, you’ve got to find offsetting spending cuts. But these are in a sense free,” said Howard Gleckman of the Tax Policy Center.

After the election, both parties appeared inclined to just extend all the tax cuts for two years while making principled mumbling about reform down the line.

But then the Koch brothers roared into the picture. They feel that it’s wrong for the government to give a special benefit to an industry that’s one of their competitors. Especially a government that they and their associates devoted nearly $60 million to getting into office. Politico reported that their representatives have been meeting with Speaker Boehner’s staff.

And you know, they have a point. If Congress actually wanted to do serious reform, it should get rid of special tax breaks for the wind and solar energy sectors. While, of course, also removing all the tax breaks for drilling oil.

It is a glorious thing to be indifferent to suffering, but only to one’s own suffering.