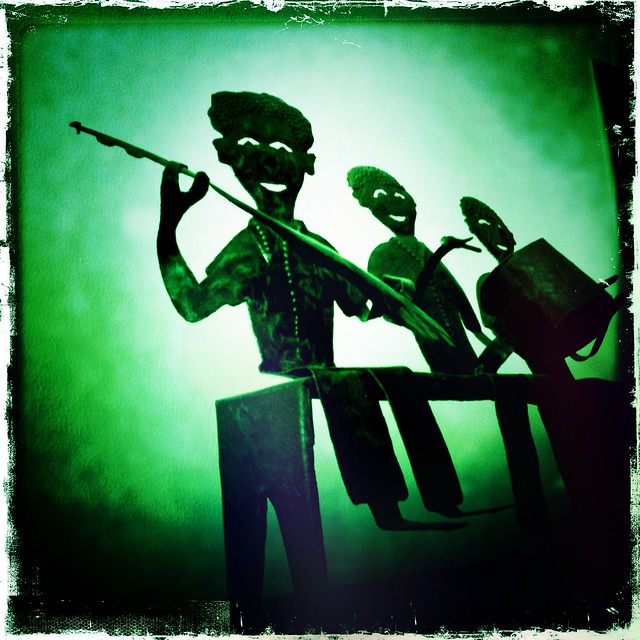 Long time readers of this humble blog might remember a discussion or two about singers who over-sing. Artists like Whitney “permanent orgasm” Houston, for instance, who constantly ululate over and around the melody until it makes your ears bleed. There’s probably a better way to describe this style of singing, but I call it purple throated, in homage to the phrase “purple prose”.1

Bob Dylan is many things, but one of my favorite aspects of his persona is his love for music, and his propensity to speak the unvarnished truths about musicians.

Such as in his speech at the MusiCares Person of the Year event yesterday:

Dylan was gracious enough not to identify by name the singer who was the recipient of his sharpest barbs. But he seemed to be referencing Ambrosius, who has had several R&B hits, most notably 2010’s Far Away, sang the national anthem at a 2012 Floyd Mayweather-Manny Cotto fight.

“Critics say I mangle my melodies, render my songs unrecognizable,” he said. “Let me tell you something: I was at a boxing match a few years ago, seeing Floyd Mayweather fight a Puerto Rican guy. And the Puerto Rican national anthem, somebody sang it. And it was beautiful, it was heartfelt, it was moving. After that, it was time for our national anthem, and a very popular soul-singing sister was chosen to sing it. She sang every note. That exists. And some that don’t exist. Talk about mangling a melody. Take a one-syllable word and make it last for 15 minutes.  To me, it was not funny. Mangling lyrics, mangling a melody, mangling a treasured song. No, I get the blame.”

If you want to torture your ears, here is the YouTube of that rendition of the US National Anthem, available at the moment.

Dylan also discusses another my favorite songs, Sunday Morning Coming Down. I’m partial to the Kris Kristofferson version, but the Johnny Cash cover is pretty spot-on too.

Dylan recalled reading an interview with Tom T. Hall, the country singer and songwriter noted for story songs like Harper Valley PTA and (Old Dogs, Children And) Watermelon Wine, during a Nashville recording stint many years ago. In the interview, Dylan said, “He was (complaining) about some kind of new song coming in. And he couldn’t understand what these new kinds of songs were that were coming in or what they were about.”

“Now, Tom, he was one of the most pre-eminent songwriters at the time in Nashville. A lot of people were recording his songs, including himself. But he was on a fuss about James Taylor and a song James had called Country Road. Tom was going all off in this interview: ‘Well, James don’t sing nothing about a country road; he just says that he can feel that ole country road. I don’t understand that.”

“Now some might say Tom was a great songwriter, and I’m not going to doubt that. At the time, during his interview, I was actually listening to a song of his on the radio in the recording studio. It was called I Love. And it was talking about all the things he loves. An everyman song. Trying to connect with people. Trying to make you think he’s just like you and you’re just like him. We all love the same things. We’re all in this together.”

“Tom loves little baby ducks. Slow-moving trains and rain. He loves big pickup trucks and little country streams. Sleep without dreams. Bourbon in a glass. Coffee in a cup. Tomatoes on a vine and onions.”

“Now listen, I’m not every going to disparage another songwriter. I’m not gonna do that. I’m not saying that’s a bad song, I’m just saying it might be a little over-cooked.”

Dylan said that Hall and a few other writers had the Nashville scene “sewn up” — until Kris Kristofferson came along and started writing songs like Sunday Morning Comes Down, which Johnny Cash turned into a No. 1 single.

“That one song blew Tom T. Hall’s world apart,” Dylan said. “It might have sent him to the crazy house. God forbid he ever heard one of my songs.”

“If Sunday Morning Coming Down rattled Tom’s cage and sent him into the looney bin, my songs surely would have made him blow his brains out.” 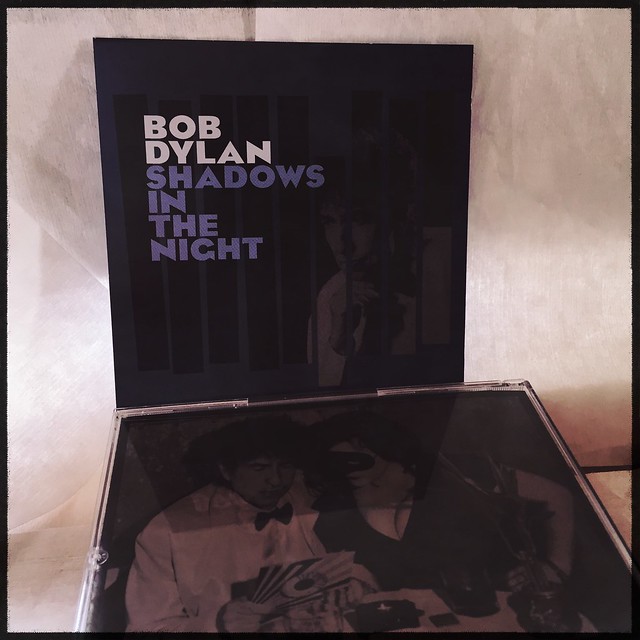 Bob Dylan – Shadows In The Night

By the way, Bob Dylan’s latest album, Shadows in The Night, is actually pretty good, in a melancholy sort of way. Very down-beat, but in a quiet mood, I like it. I’m guessing I might not have appreciated it as much when I was 17, insistent that every song I heard be guitar-driven, but now that I’ve expanded my musical palette a bit, I can appreciate songs by Frank Sinatra, Irving Berlin, Rodgers and Hammerstein, et al.  Also, Dylan’s voice sounds much better than it did on that lame Christmas album2 released a few years ago.

People have declaimed against luxury for two thousand years, in verse and in prose, and people have always delighted in it