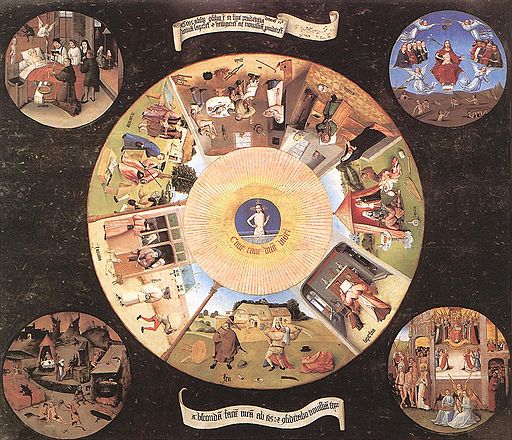 Years ago, in the early ’90s, I took a copywriting class at a large Chicago ad agency, and the teacher told us a story about how, a few years earlier, he tried to persuade the indie band Timbuk3 to allow his client ­— I think it was Procter & Gamble — to use its song ‘‘Hairstyles and Attitudes’’ in a commercial, but the musicians refused. I was struck by his contempt for their decision, and how fresh his anger seemed. He kept sputtering the reason they gave for turning down his agency’s offer — ‘‘They didn’t want to sell out!’’ — as if it constituted not just an unthinkable betrayal but also a reprehensible moral lapse. He seemed to expect us to mirror his indignation, but we just sat there, feeling uncomfortable.

Via:
How ‘Rock Star’ Became a Business Buzzword – The New York Times
[automated]