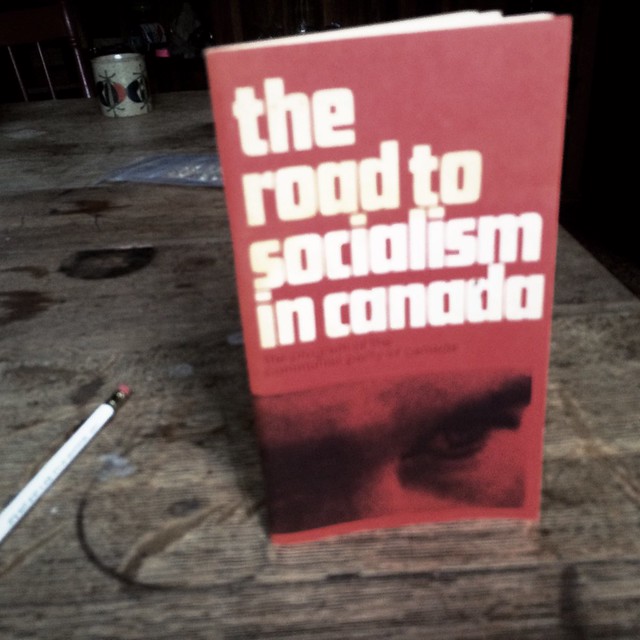 The Road to Socialism In Canada

I too was born in Canada of an American mother. She had to provide a signed, notarized list of all places she lived after the age of 14, can we see Ted Cruz’s mother’s statement like that? Especially since Ted Cruz’s dad was a member of Fidel Castro’s army in Cuba.

Maybe I can become president of the US after all!

It was only a matter of time before Donald Trump threw Ted Cruz under the birther bus now that they’re duking it out to win Iowa. Behold, that time came on Tuesday. Cruz was born in Calgary, Canada, in 1970 to an American mother, and although it clearly pained Trump to bring it up, he just had to do it. For the better of the Republican Party, of course.

“Republicans are going to have to ask themselves the question: ‘Do we want a candidate who could be tied up in court for two years?’ That’d be a big problem,” Trump said when asked about the topic. “It’d be a very precarious one for Republicans because he’d be running and the courts may take a long time to make a decision. You don’t want to be running and have that kind of thing over your head.”

Trump added, “I’d hate to see something like that get in his way. But a lot of people are talking about it and I know that even some states are looking at it very strongly, the fact that he was born in Canada and he has had a double passport.” Is this little hiccup too good to be true? Maybe not.

(click here to continue reading Trump goes full birther on Cruz: His Canadian birthplace could be ‘very precarious’ for the GOP.)

The Constitution does not define the term natural born citizen. Even so, Governor Schwarzenegger is clearly out of the running. Given that he was born in Austria to Austrian parents, there is no basis for arguing that he is a natural-born citizen of the United States.

For Senator Cruz—who was born in Calgary, Alberta, to an American mother and a Cuban father—the question is more complicated. There is a strong argument that anyone who acquires United States citizenship at birth, whether by virtue of the 14th Amendment or by operation of federal statute, qualifies as natural born. The Supreme Court, however, has never ruled on the meaning of the natural-born citizenship requirement. In the absence of a definitive Supreme Court ruling—or a constitutional amendment—the parameters of the clause remain uncertain.

The origins of the Natural Born Citizenship Clause date back to a letter John Jay (who later authored several of the Federalist Papers and served as our first chief justice) wrote to George Washington, then president of the Constitutional Convention, on July 25, 1787. At the time, as Justice Joseph Story later explained in his influential Commentaries on the Constitution, many of the framers worried about “ambitious foreigners who might otherwise be intriguing for the office.”

“Permit me to hint, whether it would not be wise & seasonable to provide a strong check to the admission of Foreigners into the administration of our national Government; and to declare expressly that the Command in chief of the American army shall not be given to nor devolve on, any but a natural born Citizen,” Jay wrote.

Washington thanked Jay for his hints in a reply dated September 2, 1787. Shortly thereafter, the natural-born citizenship language appeared in the draft Constitution the Committee of Eleven presented to the Convention. There is no record of any debate on the clause.

(click here to continue reading Is Ted Cruz a natural-born citizen eligible to serve as president?.)

And of course, some couldn’t help but jump on the birther wagon…

Rand Paul said on Wednesday that he’s not sure if his Canadian-born rival for the Republican presidential nomination Ted Cruz is eligible to be president of the United States.
“You know, I think without question he is qualified and would make the cut to be prime minister of Canada, absolutely without question, he is qualified and he meets the qualifications,” the Kentucky senator said of Cruz on the radio show Kilmeade and Friends.

“You know, I’m not an expert on the natural-born clause in the Constitution and people have various opinions,” said Paul. “Some people believe it means you need to be born here, some people think it means you can be born in another country as long as your parents are citizens.” “And we’ve had some previous cases of it, but I don’t think we’ve ever gone through the court system for the Supreme Court to decide one way or another,” he continued. “It is interesting, and I think sometimes people point out that it’s a double standard, in the sense that people went out, hot and heavy, including Donald Trump you know, about President Obama when there was really nothing more than conjecture that he wasn’t born in the country. And yet, there hasn’t been really the same outrage at all for some one who actually is born in another country.”

(click here to continue reading Rand Paul Says He’s Not Sure If Ted Cruz Is Eligible To Be President – BuzzFeed News.)

“It would be quite ironic if after seven or eight years of drama around the President’s birth certificate if Republican primary voters were to choose Sen. Cruz as their nominee,” Earnest said with a smirk. “Somebody who wasn’t actually born in the United States and only 18 months ago renounced his Canadian citizenship.”

Conservative pundit Ann Coulter, who once dismissed birthers as “cranks,” suggested Wednesday that Sen. Ted Cruz (R-TX) may be ineligible for the presidency because he is not a “natural born citizen.” 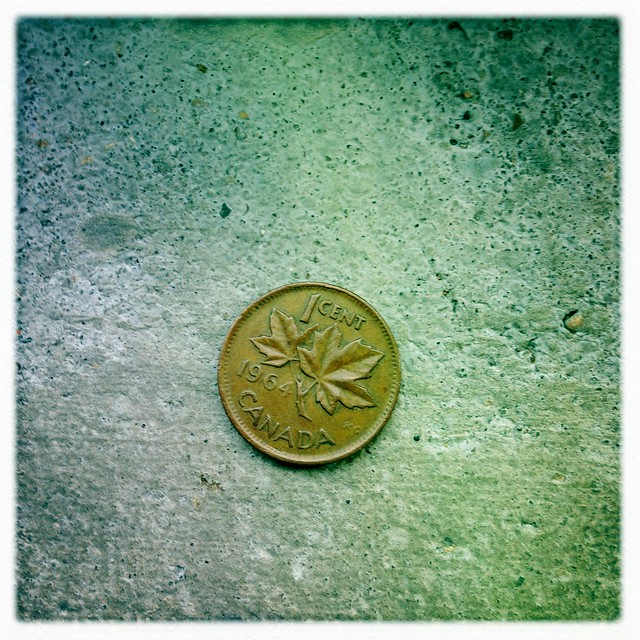 Useful as a Canadian Penny

the only real obstacle is having standing to argue in front of the Supreme Court, before the election:

Despite the shadow that lawsuits may cast over a presidential bid, the obstacles to successful litigation of natural-born citizenship challenges are formidable. These matters raise a wide array of justiciability concerns. Standing issues led to the dismissal of lawsuits filed in federal courts in New Hampshire and California challenging Senator McCain’s natural-born status in 2008 (Hollander v. McCain, Robinson v. Bowen), as well as to the dismissal of claims brought by a Guyana-born naturalized citizen who argued that the Fifth and 14th Amendments effectively repealed the natural born citizenship clause (Hassan v. Federal Election Committee).

(click here to continue reading Is Ted Cruz a natural-born citizen eligible to serve as president?.)

The only difference between Bush and Hitler is that Hitler was elected.